CLICK ON ANY IMAGE IN A GROUP TO ACCESS ITS GALLERY, INDIVIDUAL MEMBERS OF WHICH MAY BE VIEWED FULLS IZ BY SCROLLING DOWN AND CHECKING BOX AT BOTTOM RIGHT. FURTHER ENLARGEMENT MAY BE OBTAINED WITH A CLICK OR TWO

I trust my readers in the Philippines and the East Coast of America will forgive Jackie and me for choosing to visit the coast on a morning beset by winds of a mere 40 m.p.h. 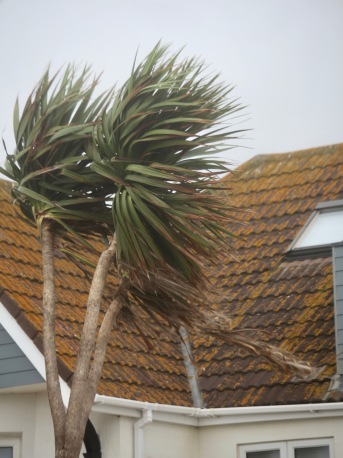 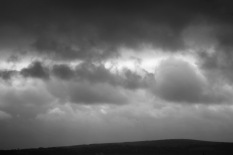 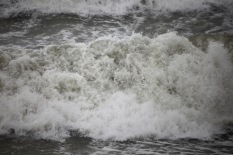 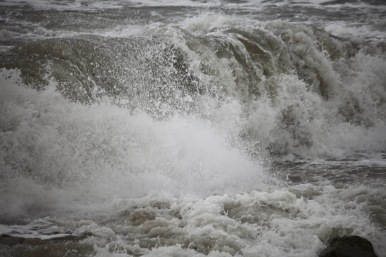 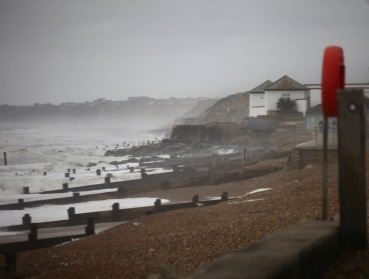 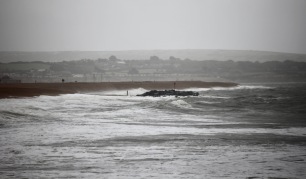 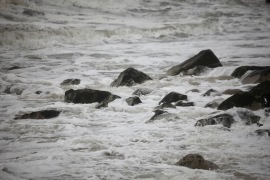 Palms swayed in the wind at Milford on Sea; granite skies glowered over choppy waves; the Isle of Wight, The Needles, and the lighthouse were lent a translucent quality by the feeble, filtered, daylight and the misty sea-spray crashing on the rocks. 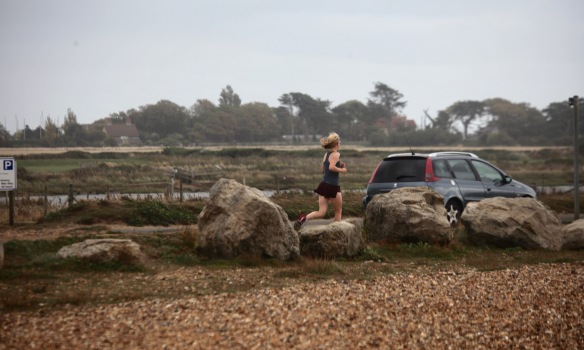 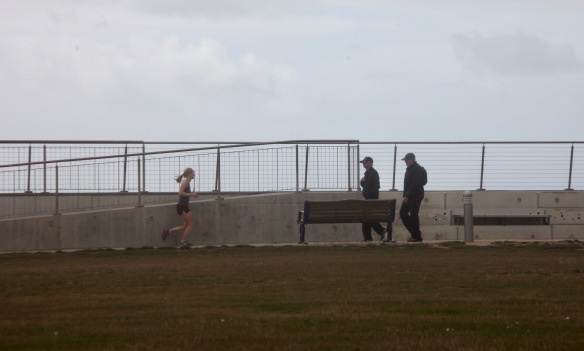 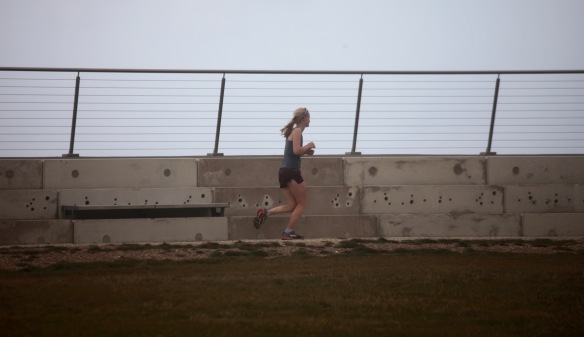 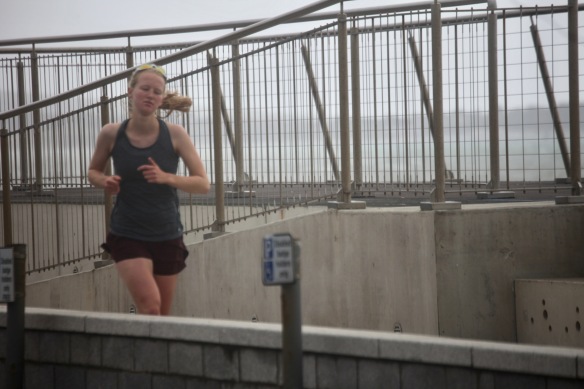 An unperturbed young lady ran along the coastal paths at a respectable rate; 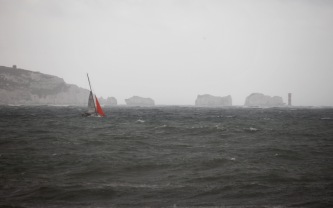 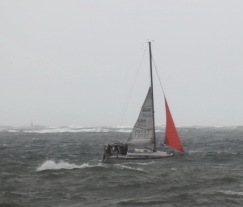 four hardy sailors clung to stays on one side of a red-sailed yacht in efforts to keep the mast upright as it skirted the Isle of Wight, The Needles, and the lighthouse. 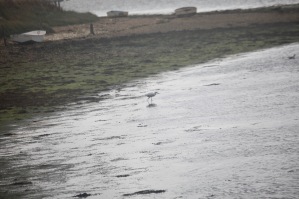 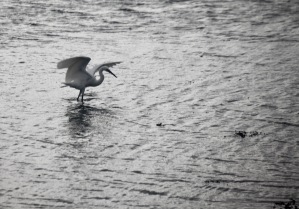 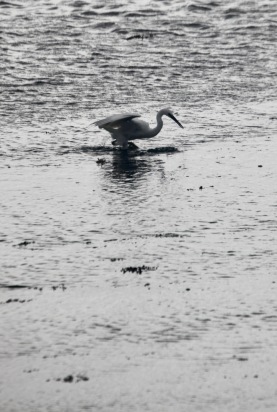 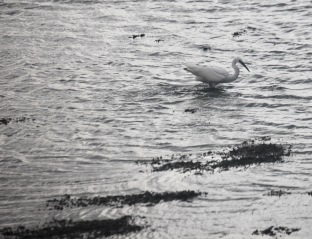 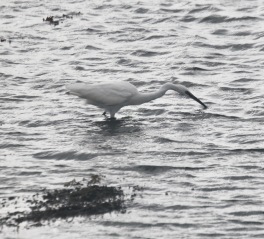 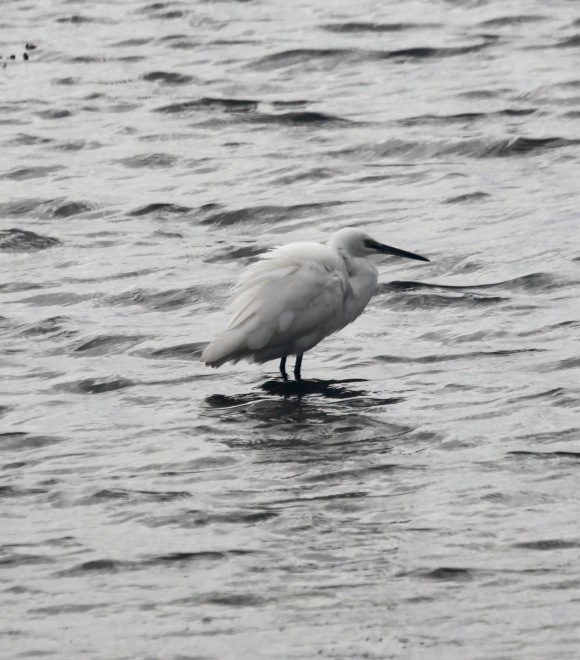 I think this was an egret fishing at Keyhaven, 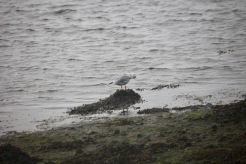 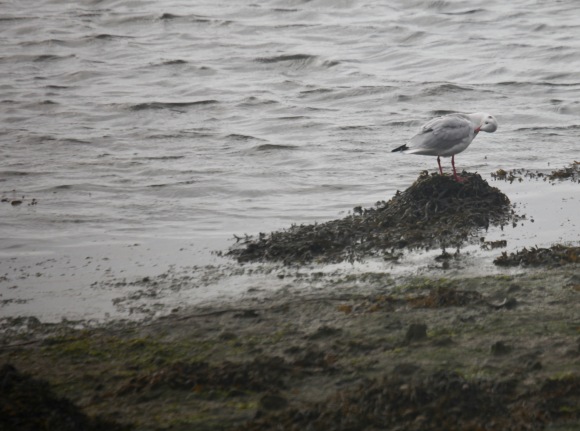 while a preening gull perched on a heap of seaweed. 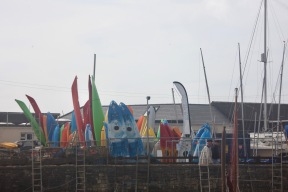 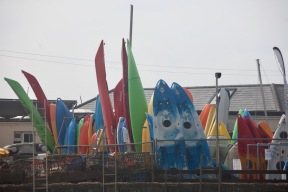 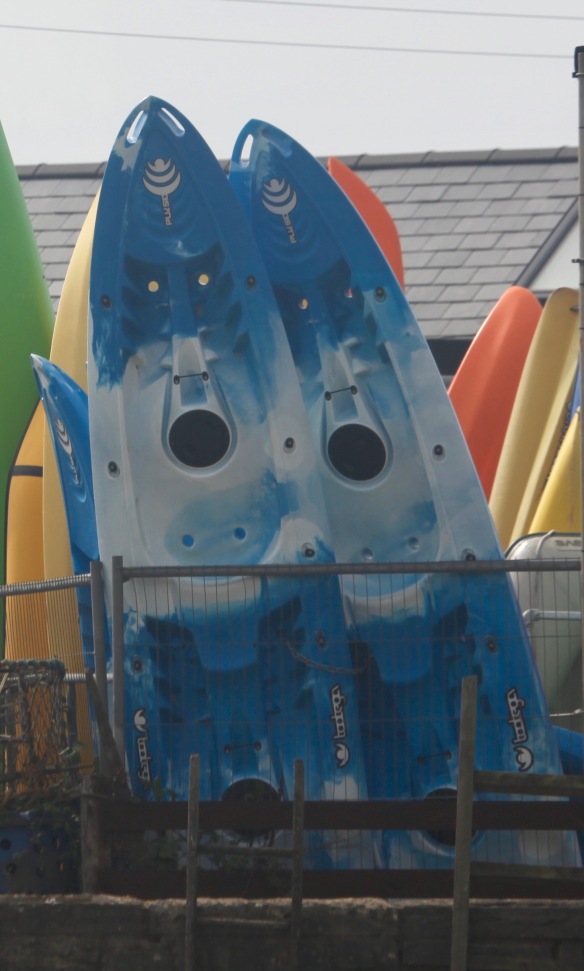 Readers are invited to suggest speech bubbles for these two. 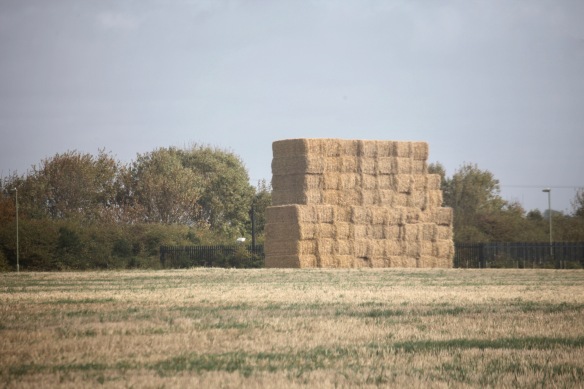 In the field opposite Solent Grange stands a large haystack that defied the wind.

47 thoughts on “Speech Bubbles Are Invited”