Late this morning Jackie drove us to Lepe where we enjoyed a brunch in the cafe by the beach.

Gulls scavenged among the pebbles and the seaweed that proved there is a stronger wet smell than that of damp dog. 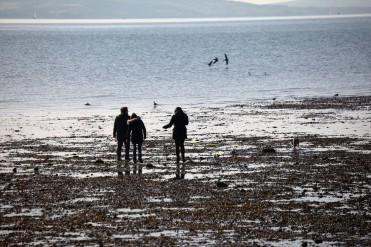 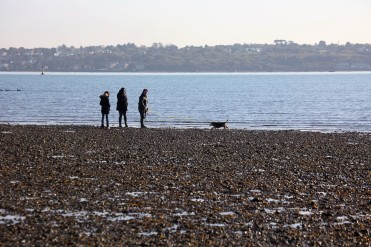 You see, the seaweed aroma pervaded the air so much that it swamped any scent of the dog that, dashing into the sea on the end of a telescopic leash; in a vain attempt to capsize the honking avian flotillas commandeering the surface of the water; became very wet indeed. 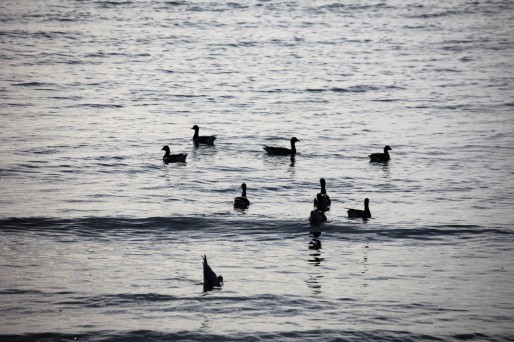 Upon enquiry at the Information centre, I learned that these noisy birds were Brent geese who regularly fly from Canada and Siberia to enjoy what they must experience as a summer holiday in Lepe.

There was a fair amount of shipping seen on the horizon,

and approaching the Isle of Wight, which formed the backdrop of a number of these photographs.

A container vessel passed a spit 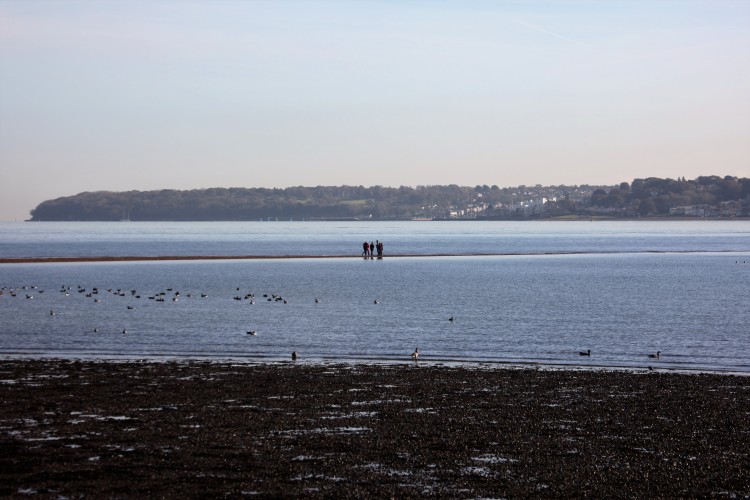 along which. at low tide a group walked out to sea. I assume they were not aiming to walk all the way to the island.

where, later, the next flock of geese arrived for their overwintering.

Work was being undertaken on a terrace of cottages on the slopes above the beach. These listed dwellings were built in 1828 to house coastguards employed to combat the centuries-old customs of smuggling and piracy. The building nearer the shore was the Watch House. 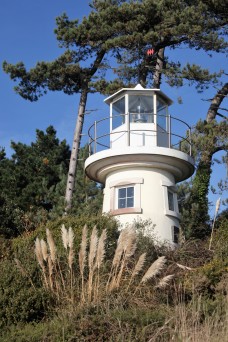 Driving past them led us to the corner of Inchmery Lane where, perched on the side of the cliff, stood a lighthouse, 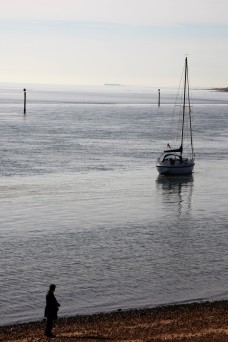 overlooking a stretch of beach belonging to a wildlife preservation society. 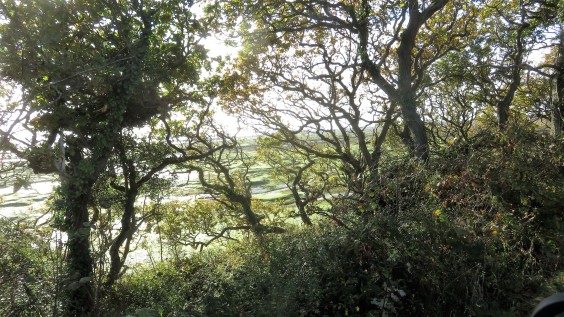 Taking the left bend visible in the above photograph of the lane, we continued along it, catching glimpses of the sea through the trees on our left. 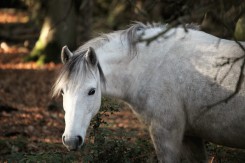 At Moonhill, on our way to Beaulieu, a pony feeding in the forest caught my eye. I made my way through the trees and caught his. As I set out to cross the road back to the car, an equine companion did the same on its way into the woods. This had the usual effect on the traffic.

For our dinner this evening, Jackie supplemented our second sitting of the Chinese takeaway with her superb egg fried rice. I finished the cabernet sauvignon.

43 thoughts on “Overwintering At Lepe”