CLICK ON ANY IMAGE IN A GROUP TO ACCESS ITS GALLERY, INDIVIDUAL MEMBERS OF WHICH CAN BE VIEWED FULL SIZE BY SCROLLING DOWN AND CHECKING BOX AT BOTTOM RIGHT. THOSE PICTURES NOT IN A GROUP CAN BE ENLARGED WITH A CLICK OR TWO

It is more than fifty years since Jackie and Helen enjoyed their ‘Stonehenge Sandwiches’. Since that time English Heritage and The National Trust have, between them restricted access and priced out all but those individuals who can afford £25 for a timed entry ticket and have on-line facilities for booking this on the day before. When Flo and Dillon wished to see some Neolithic standing stones, we suggested viewing 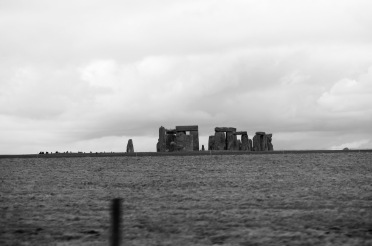 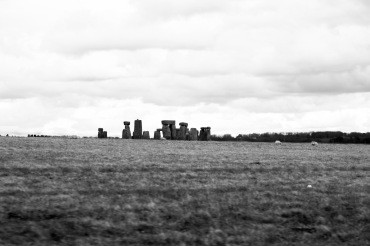 Stonehenge as we drove past,

and driving on to Avebury, which is far more user friendly. Unfortunately the road that Jackie had carefully memorised before setting off was closed. With the aid of Dillon’s mobile phone we were able to find an alternative route by narrow roads through the Vale of Pewsey, where 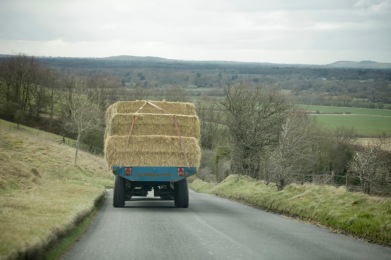 we trundled along behind a hay cart. Jackie sensed that the driver of a Land Rover chasing her was becoming rather frustrated. At the first opportunity he sped past. He remained between us and the hay for quite some time until he reached his own destination. It was a considerable while before the cart turned off, freeing us and the convoy in our wake. 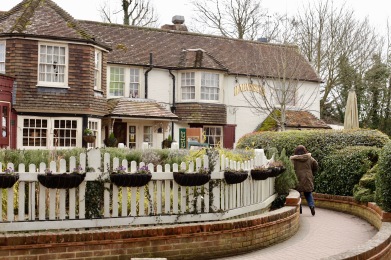 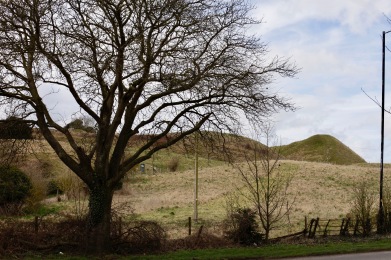 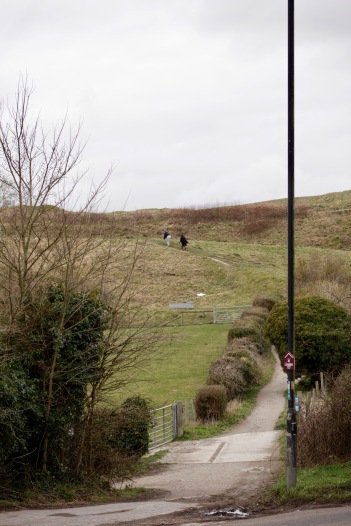 Once clear of Salisbury we had stopped at a Harvester pub opposite Old Sarum Castle for lunch. My choice of meal was gammon steak with all the trimmings, and my drink was Marston’s pale ale. Should they wish, the others can speak for themselves. 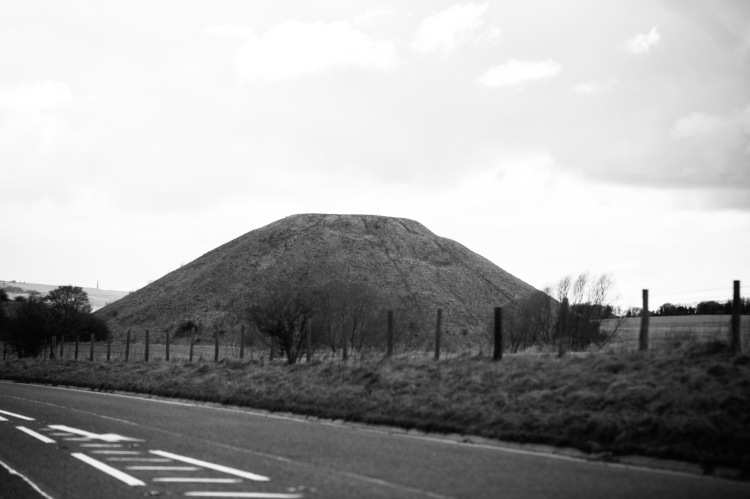 On reaching Avebury we passed ‘the largest artificial mound in Europe, mysterious Silbury Hill [which] compares in height and volume to the roughly contemporary Egyptian pyramids. Probably completed in around 2400 BC, it apparently contains no burial. Though clearly important in itself, its purpose and significance remain unknown.’ (English Heritage website) 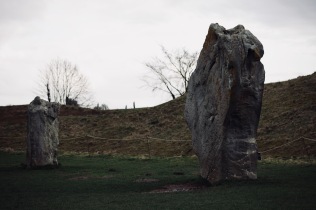 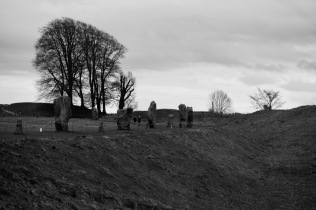 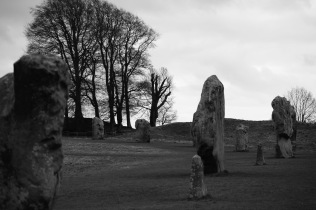 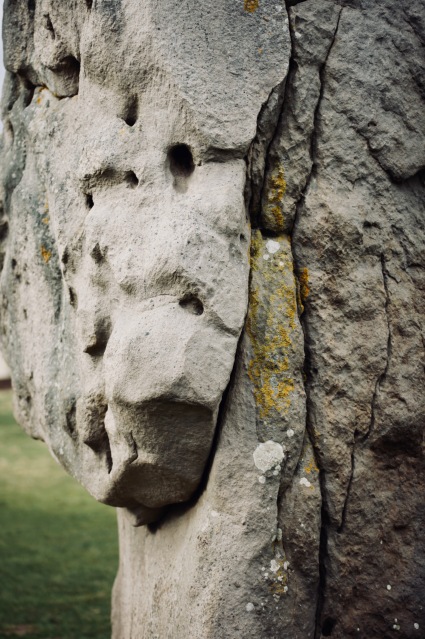 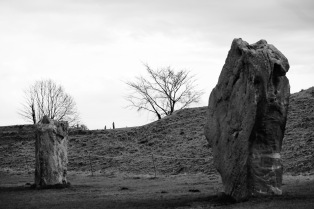 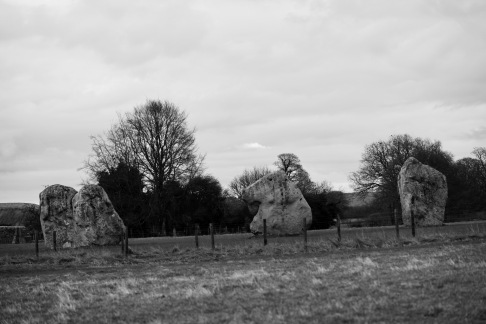 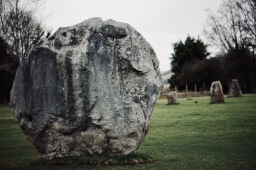 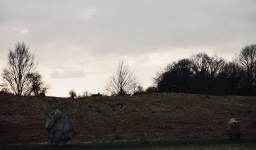 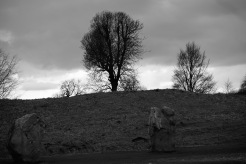 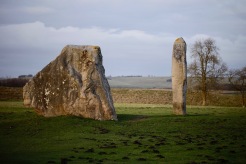 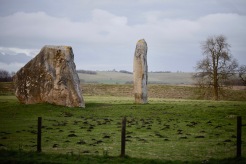 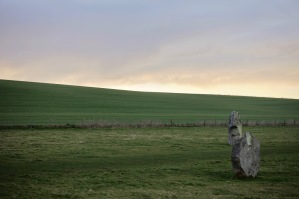 When we reached the henge itself we went our separate ways. I dawdled with my camera, seeing faces, figures, and even a horses head in this 10,000 year old monuments. There was quite a lot of evidence of mole activity. 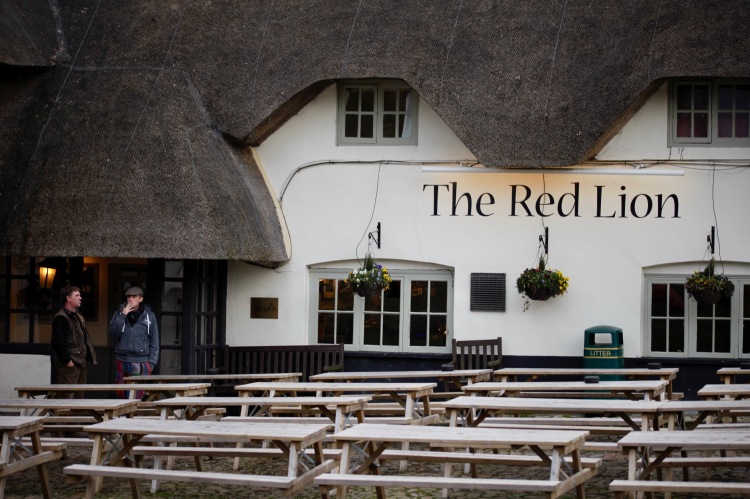 We met up at The Red Lion, a 400 year old pub standing in the middle of the largest circle. 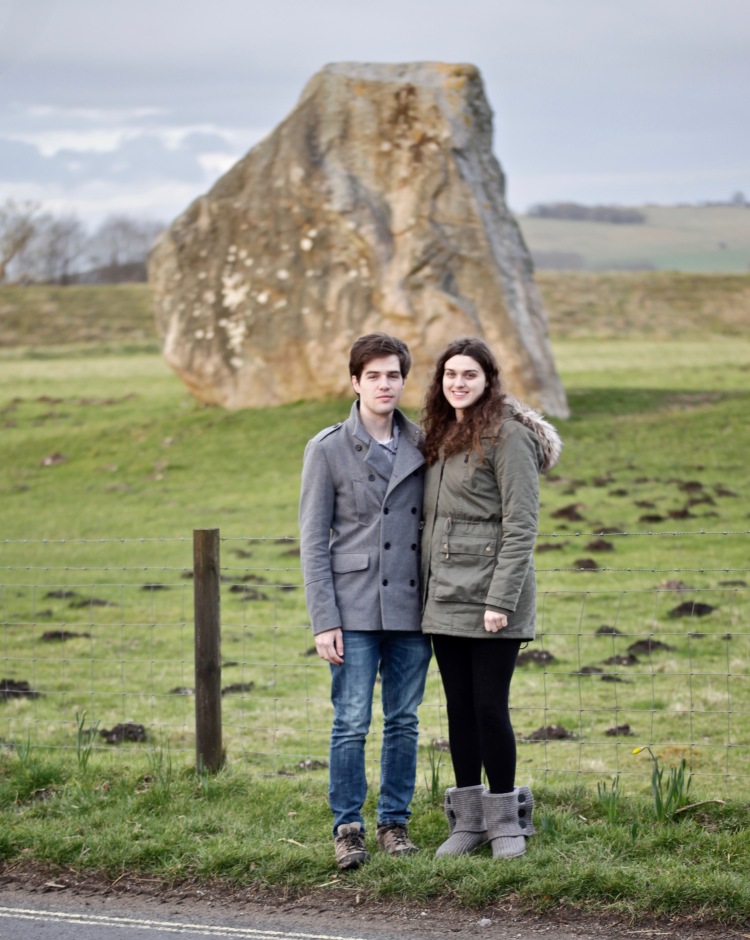 Flo and Dillon posed against the backdrop of the stones, 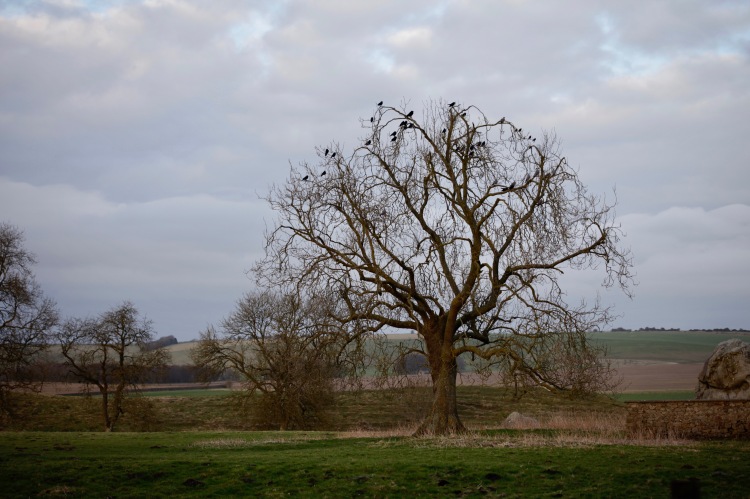 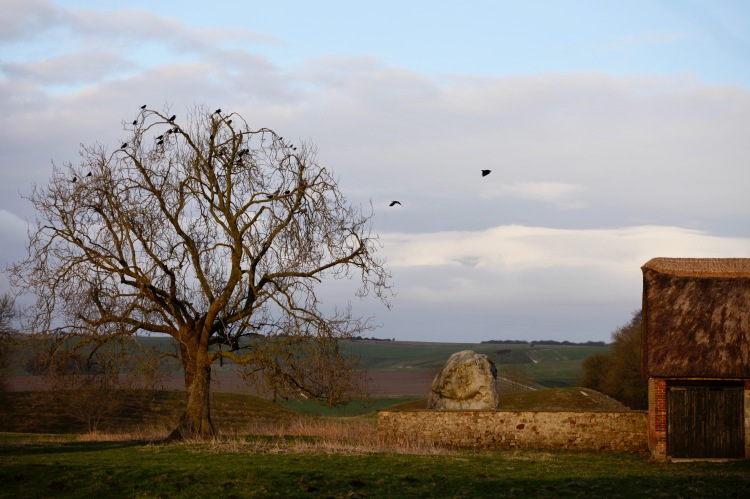 alongside a tree full of jackdaws.

Back at home, Jackie made pancakes for the others and brought me a plate of finger food to be enjoyed whilst working on this post. When the internet started misbehaving I poured myself more of the Navarra, and just managed to publish before the witching hour.