CLICK ON ANY IMAGE IN A GROUP TO ACCESS ITS GALLERY, INDIVIDUAL MEMBERS OF WHICH CAN BE VIEWED FULL SIZE BY SCROLLING DOWN AND CLICKING BOX TO BOTTOM RIGHT

As soon as the shops were open this morning we set off on a slipper hunt for my hospital stay. We found a pair immediately at Stephan Shoes in New Milton. We then travelled to the Community Centre in Milford on Sea, where I might have left my blog card case the other day. There was no-one in the office. Next port of call was Peacock’s Computers who had not yet received a dongle they had ordered for my MacBook. I was also unable to send e-mails and left the machine for James to solve the problem.

Ah, well, I had bought the slippers, and James did solve the problem later. 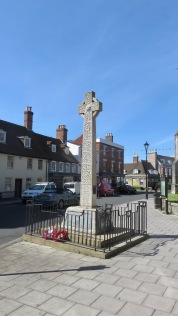 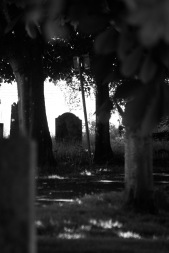 Whilst I was occupied with the computer Jackie waited for me in the car park behind the High Street. I walked the long way round: past the war memorial and through the graveyard of the parish church of St Thomas the Apostle. Pigeons and other birds occasionally perched on the gravestones, and candelabra lit the chestnut trees. We then took a drive through the forest. Sun-dappled lanes through which we traversed included Barnes; Undershore, where we happily negotiated motor cars and cyclists; and Shirley Holms alongside which field horses enhanced the terraced landscape. 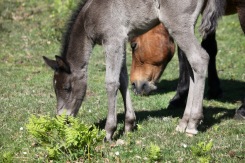 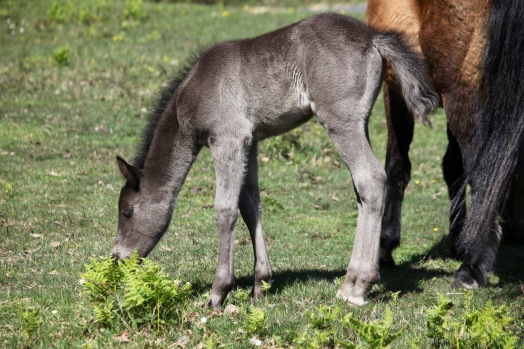 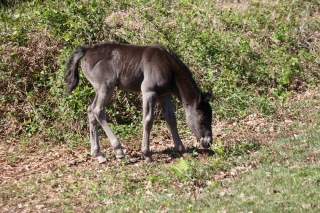 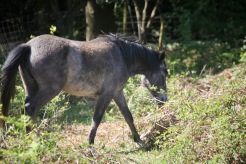 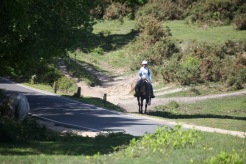 The more open stretches of Shirley Holms were alive with grazing ponies. I focussed on a family group. The smallest foal clung steadfastly to its chestnut mother. A larger, very similar, junior wandered a little further afield from his white (grey) parent. It seemed to me that the grey coloured adult more attached to these last two was probably a stallion, suggesting that there was no need to ask “who’s the daddy?”. A woman on horseback approached us from further down the slope.

This evening we dined on Jackie’s superb pasta arrabbiata with which she drank Hoegaarden and I finished the Malbec.