CLICK ON ANY IMAGE IN THE GROUP TO ACCESS ITS GALLERY, INDIVIDUAL MEMBERS OF WHICH CAN BE VIEWED FULL SIZE BY SCROLLING DOWN AND CHECKING BOX AT BOTTOM RIGHT

Today I gave away our daughter. To Ian Steele. Who married her at County Hall, Chichester.

This was a splendid summer’s day, fit for such an occasion. The small family group at the ceremony was supplemented by other friends who joined us for refreshments at Mill Stream Hotel, Bosham. We were welcomed with champagne, further glasses of which were later provided as we toasted the bride and groom after Ian’s eloquent speech. Plentiful sandwiches, sausage rolls, and various canapés were served in the dining room. After this we sat in the garden with drinks for more convivial conversation. 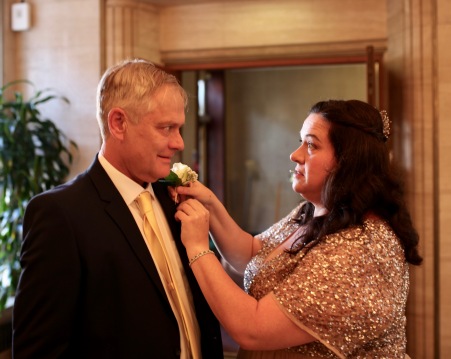 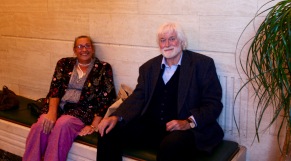 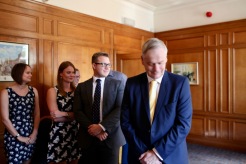 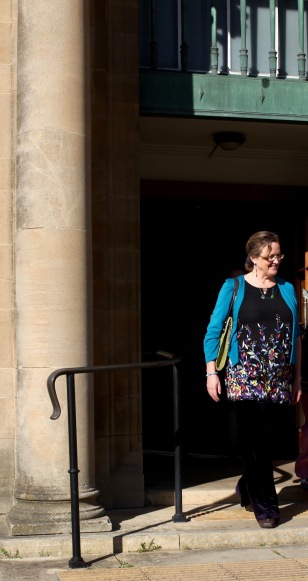 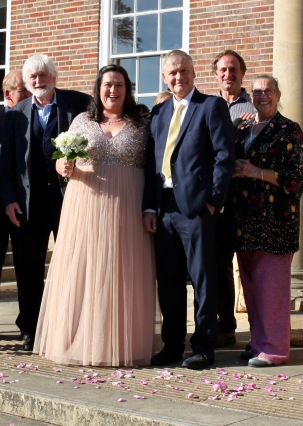 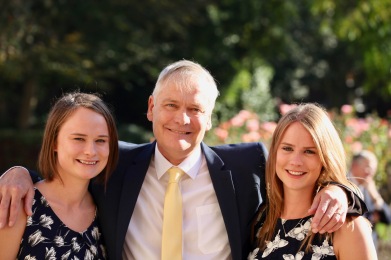 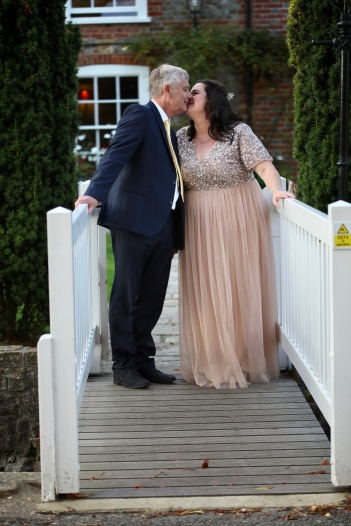 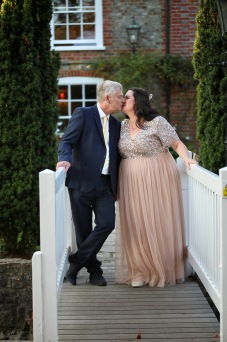 The opening two shots feature Becky unsuccessfully attempting to fasten a buttonhole on her groom’s jacket. It was the couple’s friend Miche who took all the photographs in which I feature, and those during the ceremony; and  friend John who dragged me outside to photograph Mr and Mrs Steele on the bridge over the stream.

83 thoughts on “Mr And Mrs Steele”