Slate grey skies; gloomy light; steady rain. These were the weather conditions during our drive into the forest this morning. 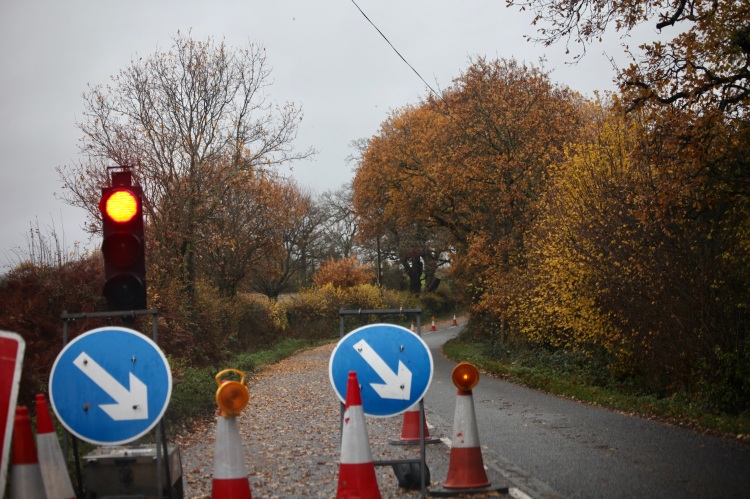 Just outside Lymington we were delayed by a warning of witches’ hats strung out round a bend in the lane, no doubt having been abandoned after Halloween. 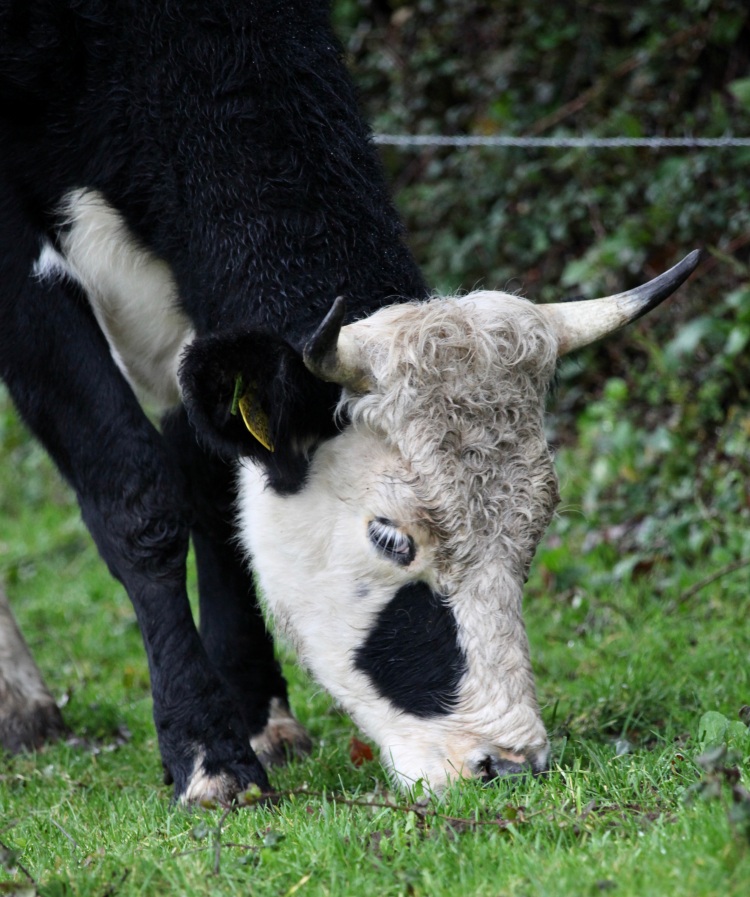 A couple of cows cropped the grass at Pilley Street where 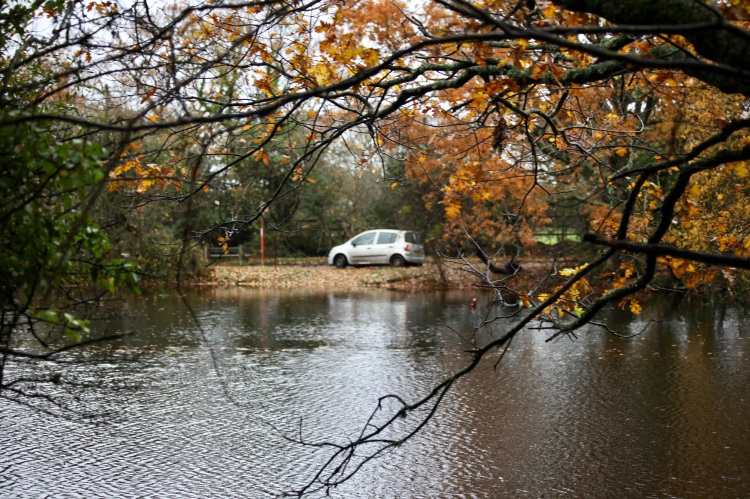 Jackie parked the Modus beside the occasional bus-stop at the fully replenished Pilley quarry pit pool while I wandered around the perimeter. 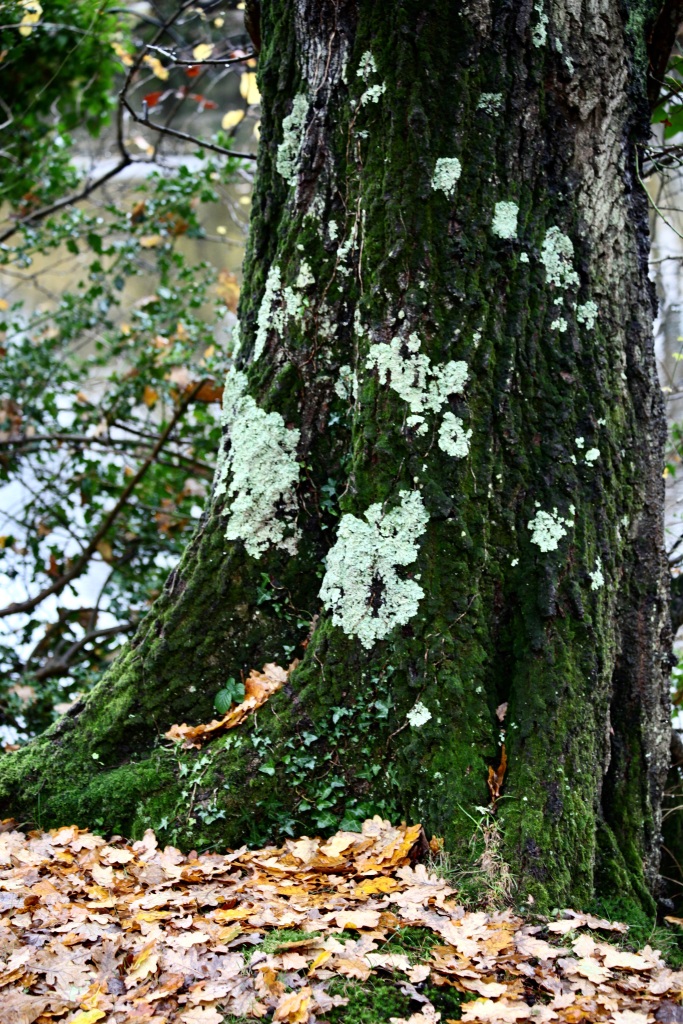 or, loosened by the stiff breeze, cascaded down the sloping banks 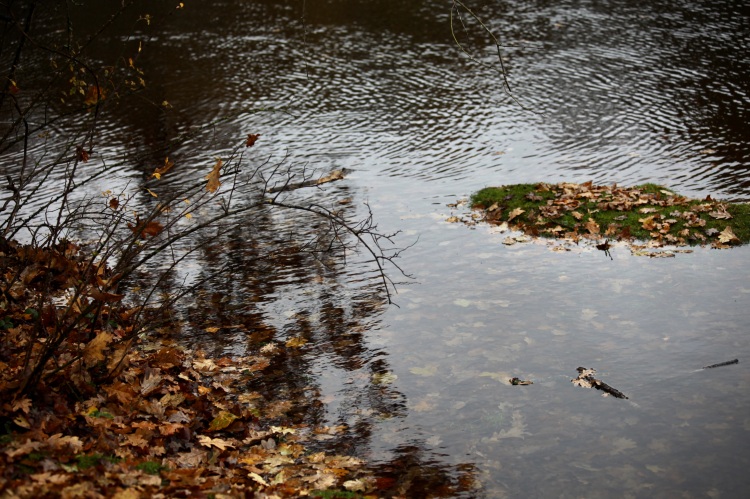 vanishing beneath the surface of the water 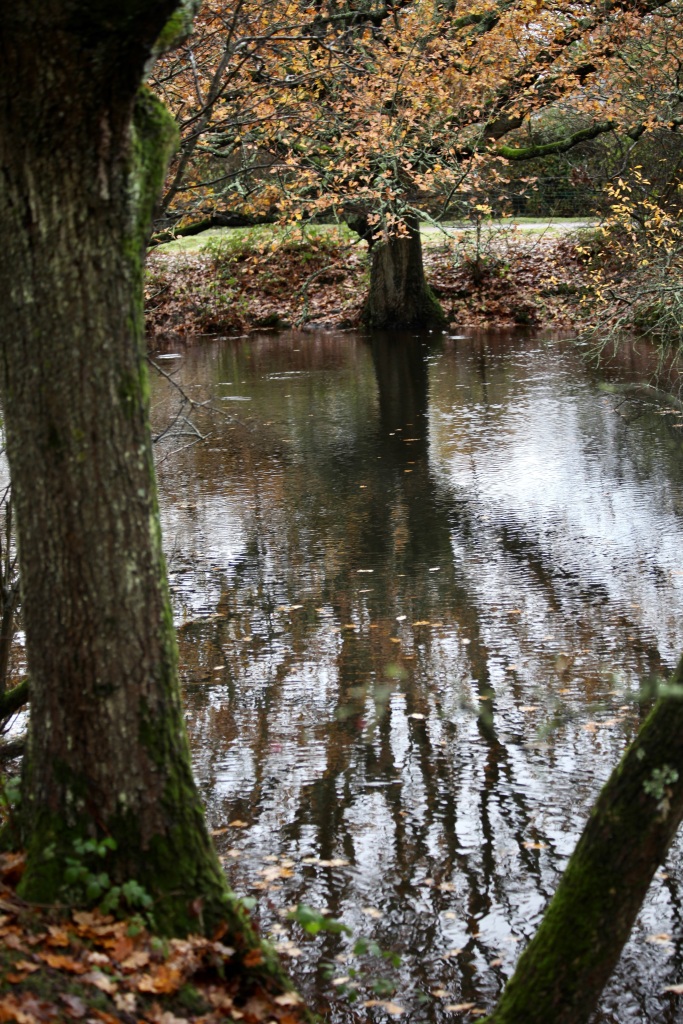 Fallen branches rear from the depths or stretch in tangled skeins across the surface. 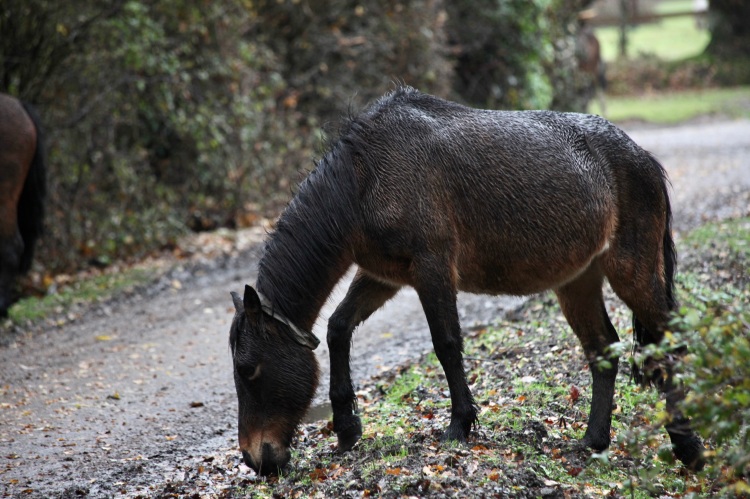 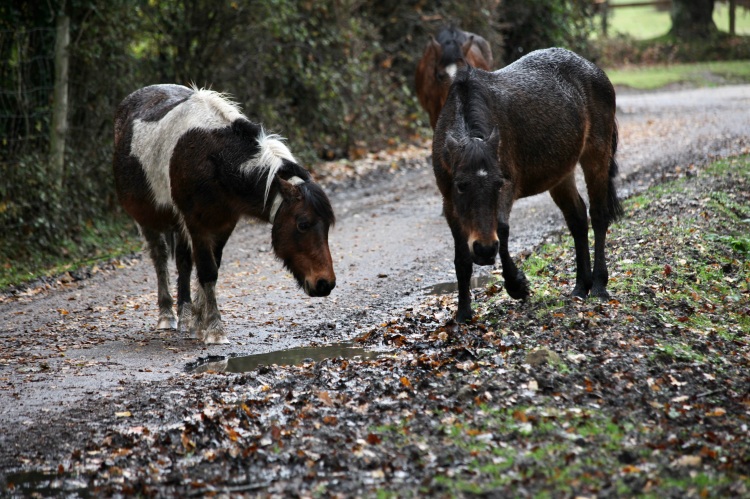 On the far side of the lake bedraggled ponies nuzzled what nutriment they could from the soggy terrain.

As my shoes struggled with the mud’s suction I spared a thought for the owner of this trainer that may have succumbed.

It is difficult to believe that on 21st September I walked across the bed of this lake photographing grazing ponies. 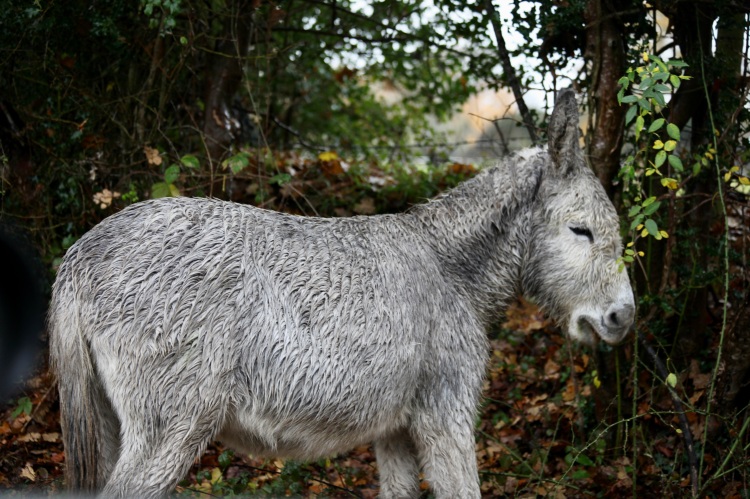 The frost patterns on the flanks of this damp donkey rather belied the warmth of the day. 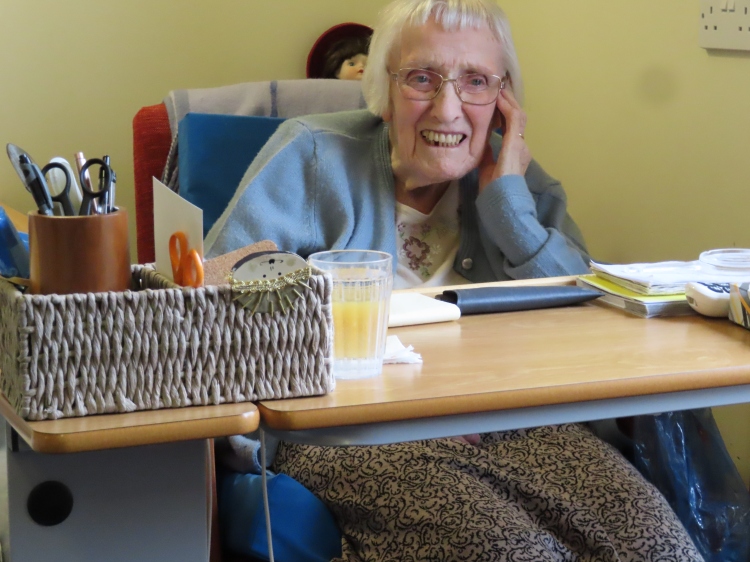 Leaving the pool we visited Mum at Woodpeckers. Jackie took this photograph as my mother demonstrated her improving smile. She has suffered a chest infection requiring two series of antibiotics. She has recovered from this, but still has a cough. She doesn’t see too well, but has all her marbles.

Later, Nick Hayter visited to estimate for decorating the kitchen and sitting room.

This evening we dined on a rack of pork spare ribs served with Jackie’s flavoursome savoury rice topped with an omelette, with which she drank Hoegaarden and I drank Scheiber Cabernet Franc 2015.