Today we hosted a larger family party which has become traditional. Our current household was expanded by Shelly, Ron, Neil, Donna, Jane, Chris, Anthony, Helen, David, and Jenny. Elizabeth, Danni, and Ella looked in for a short while later on. 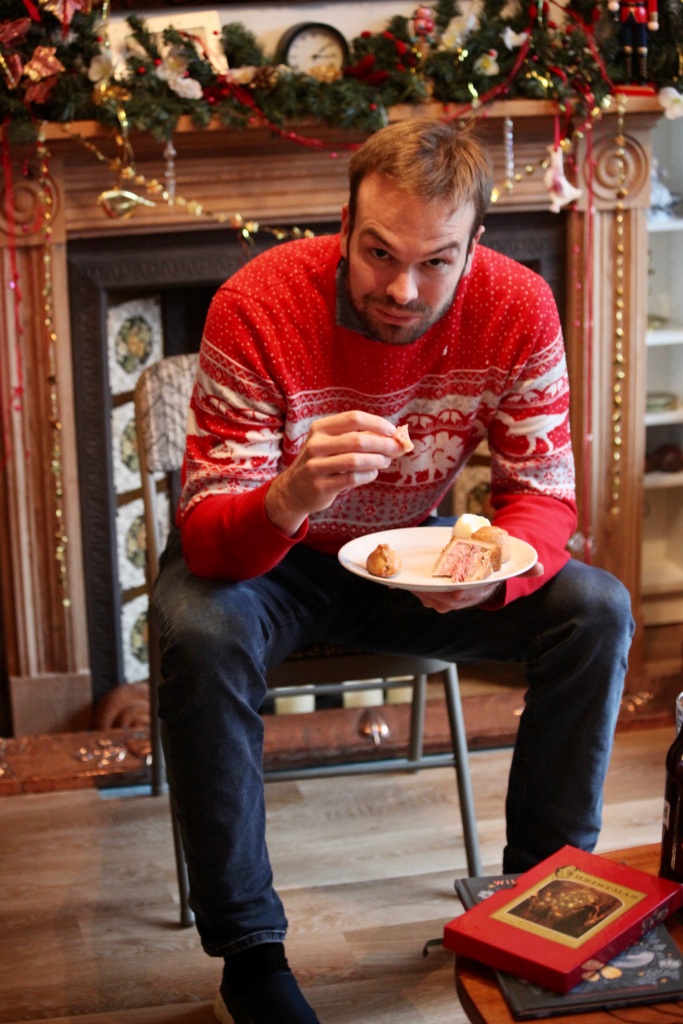 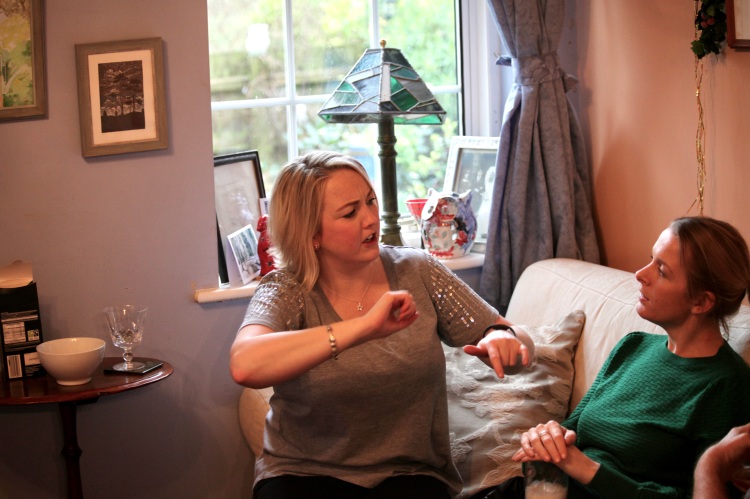 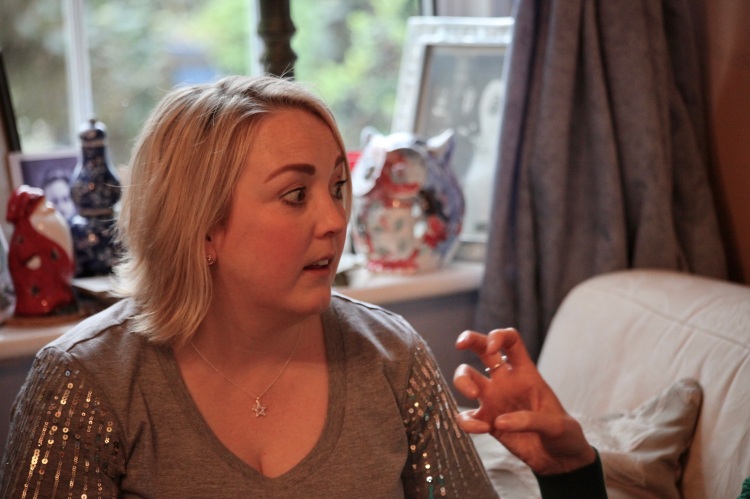 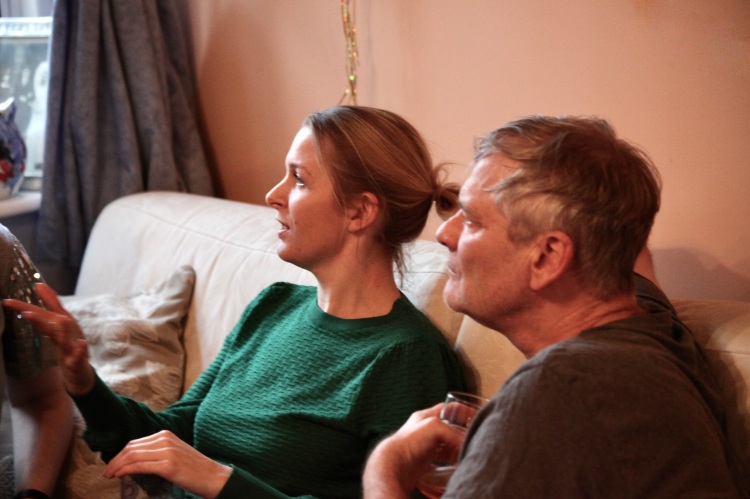 spent enjoyable time in animated conversation as between Donna, Jane, and Ian; 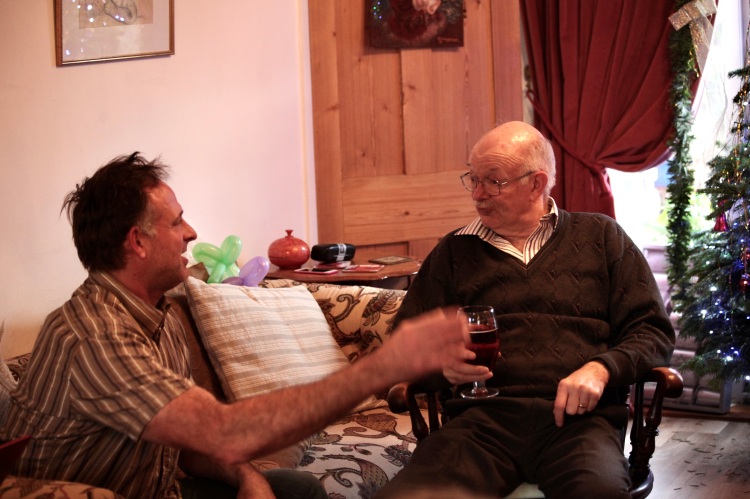 and Matthew and Ron. 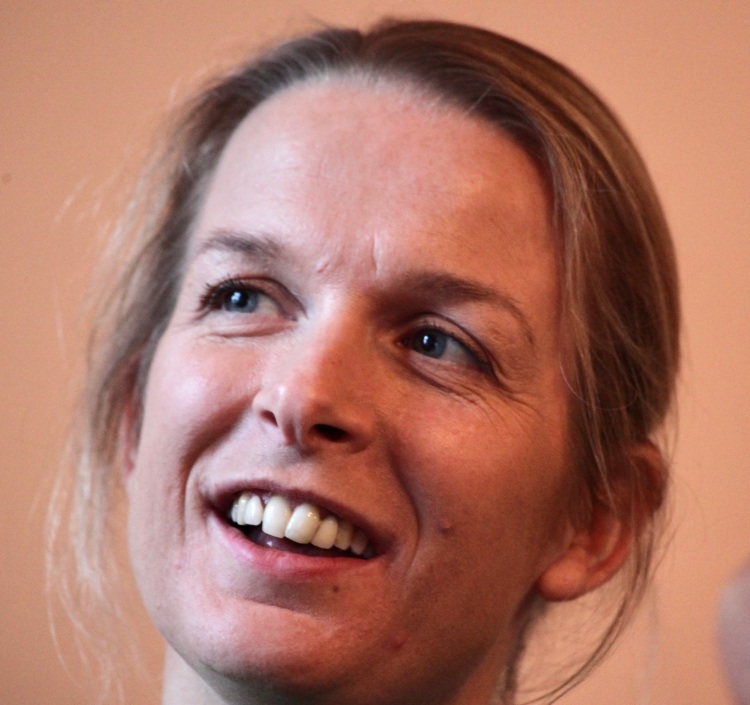 I managed to make a few portraits including of Jane, 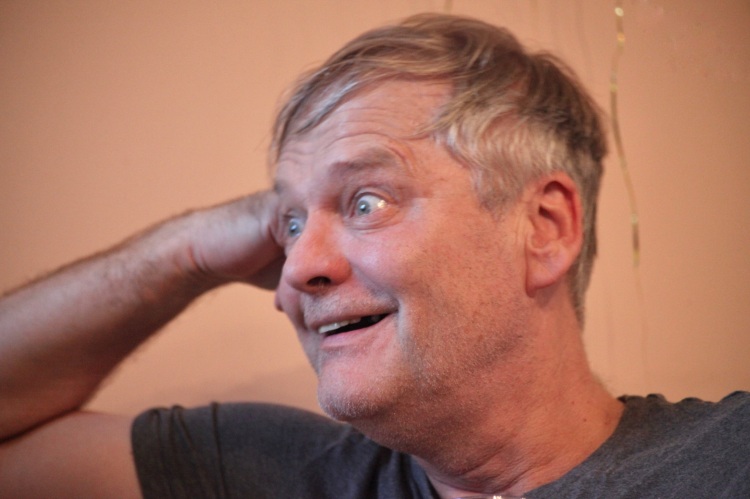 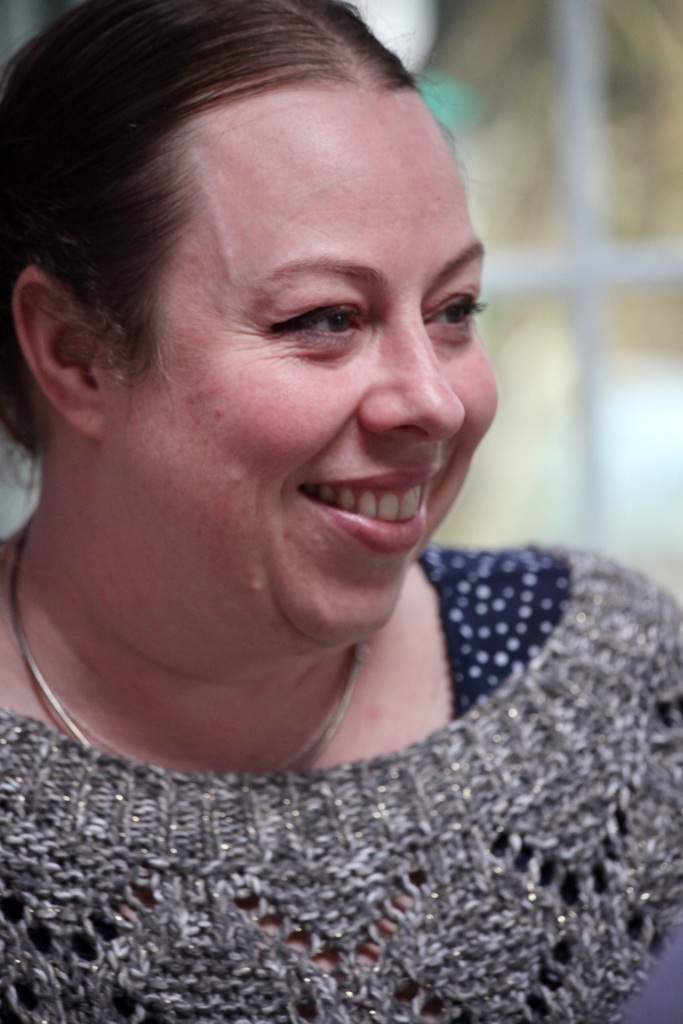 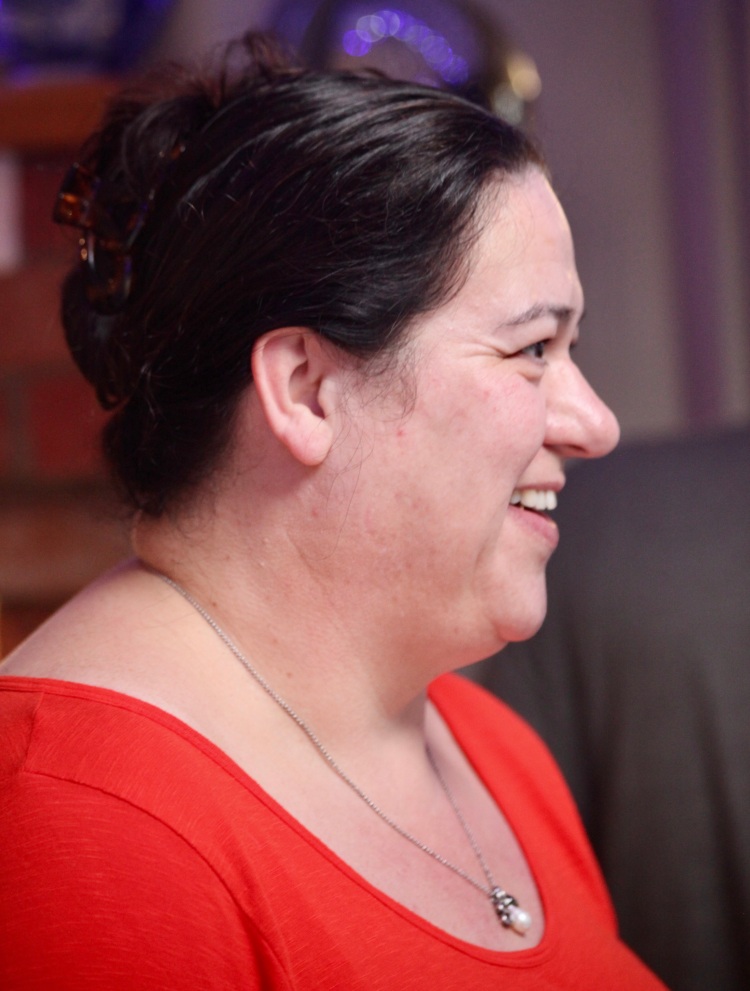 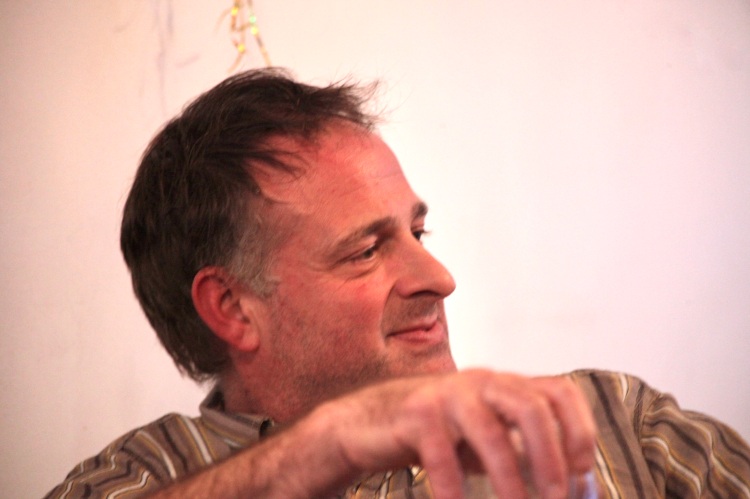 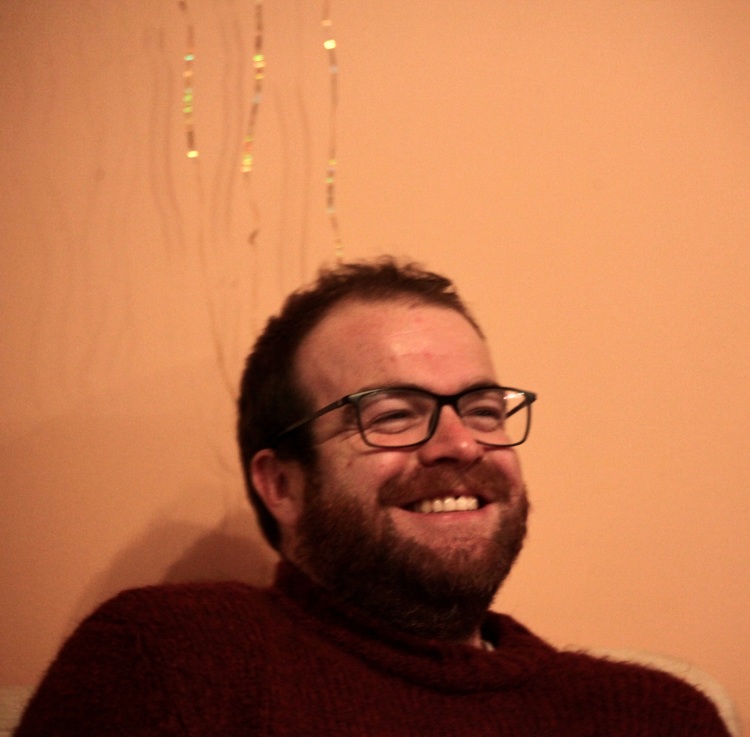 The seriously yet hilariously competitive business of Ian’s quiz of the year occupied much of the afternoon until early evening gorging on Jackie’s delicious chicken curry and/or beef in red wine. After feasting we continued with the quiz which ended with a nail-biting finish in which the men beat the women by one point.