I’m not done with Pickwick yet. 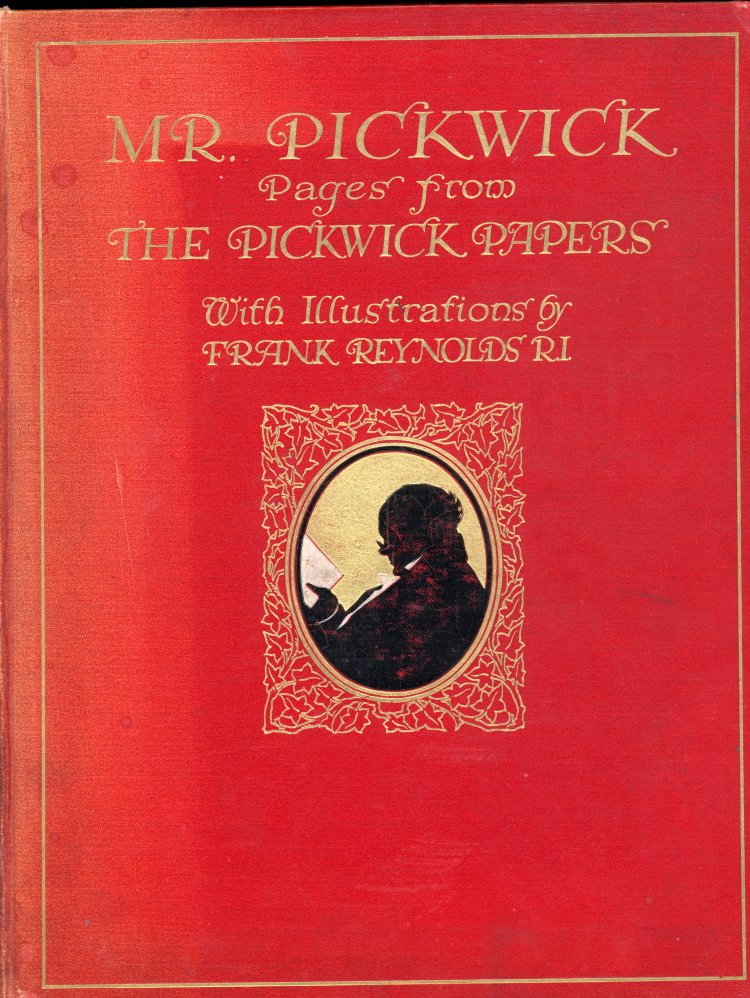 Here is the front cover 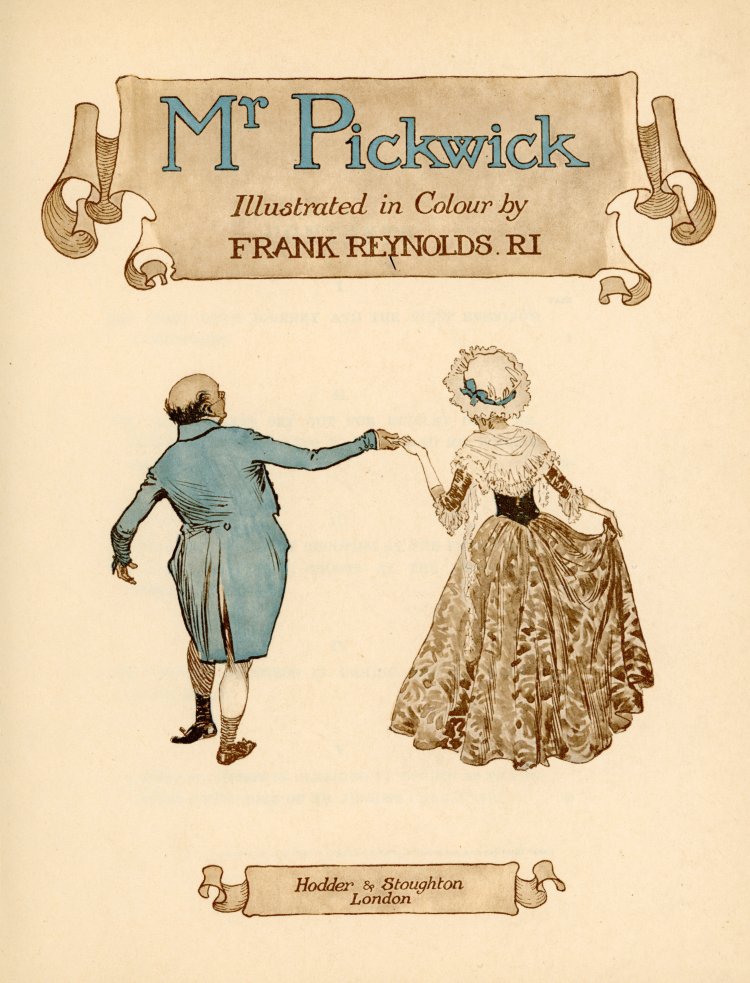 and here the title page.

The publishers have not dated the weighty volume, but Mr Reynolds’s illustrations are dated 1910. The book consists of extracts from Charles Dickens’s comic novel beautifully illustrated by another of my favourite artists.

I reviewed The Folio Society full version in yesterday’s post without revealing the story; I hope it will not give too much away by captioning each of these paintings with the title printed on the tissue protecting the tipped in chromolithographic plates. I will omit the explanatory lines that accompany these titles. 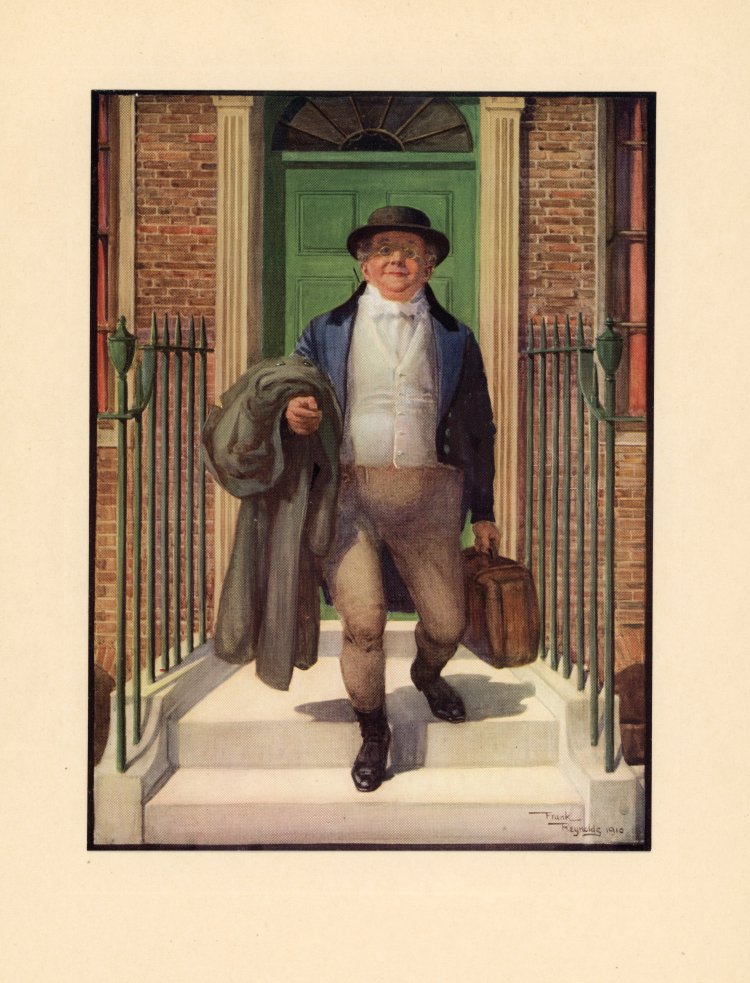 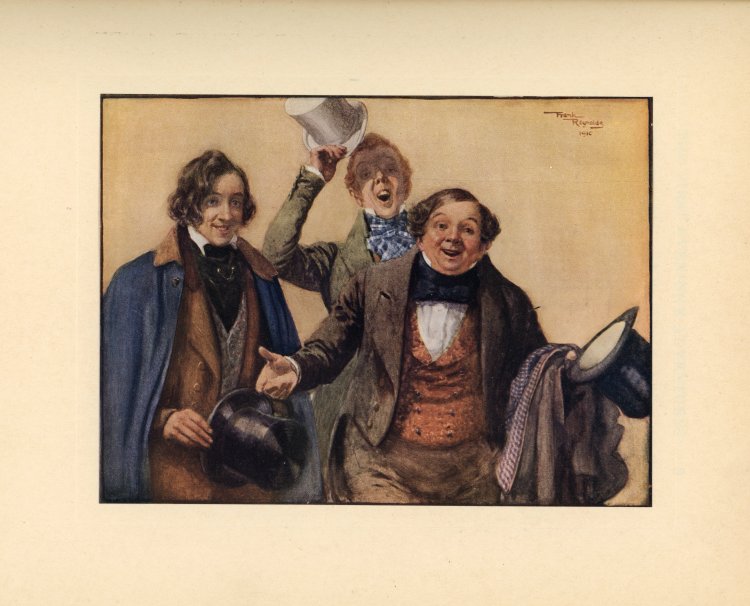 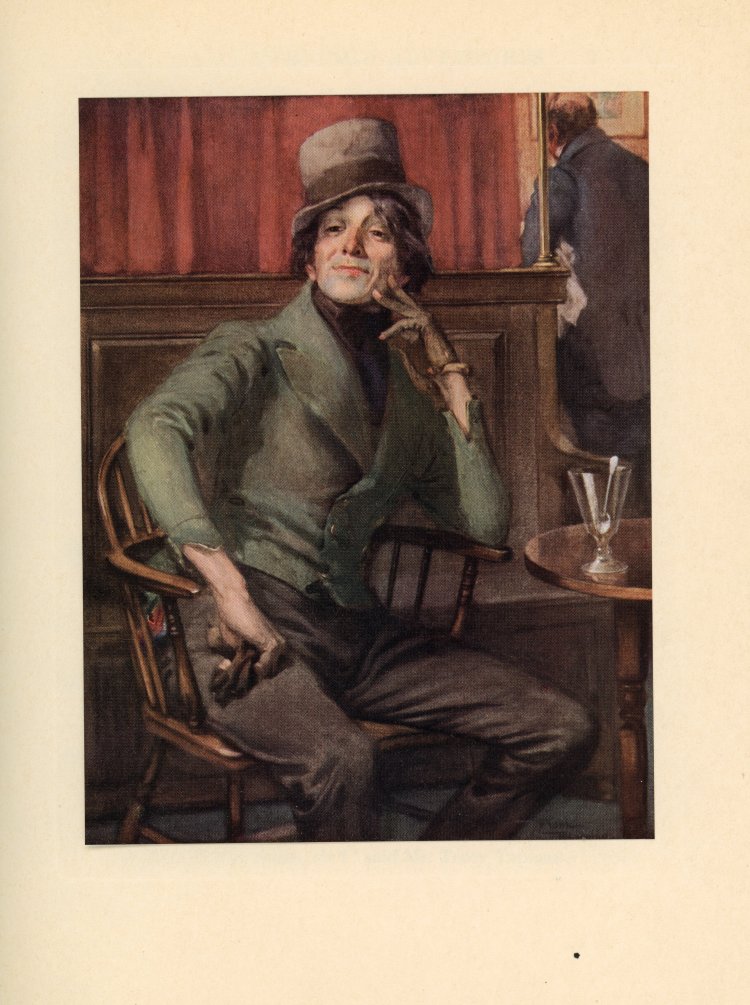 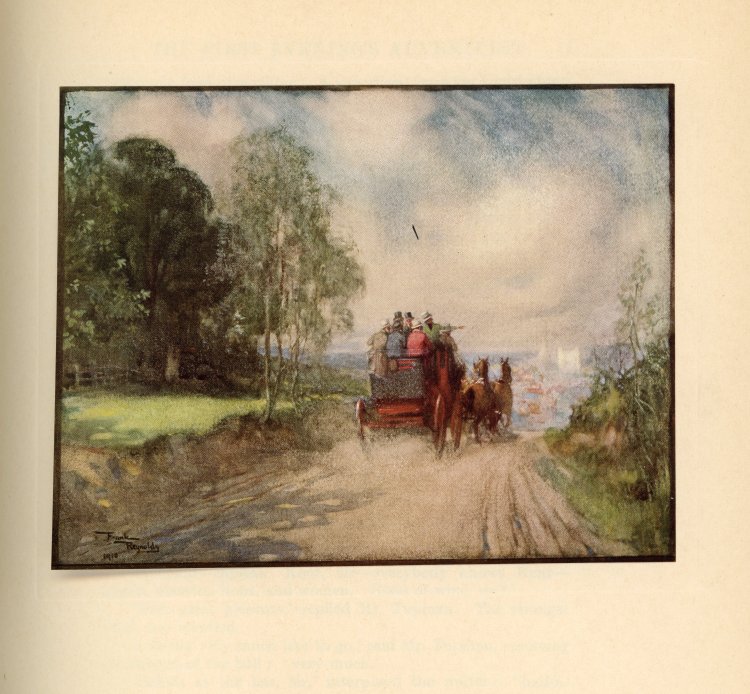 ON THE ROCHESTER COACH 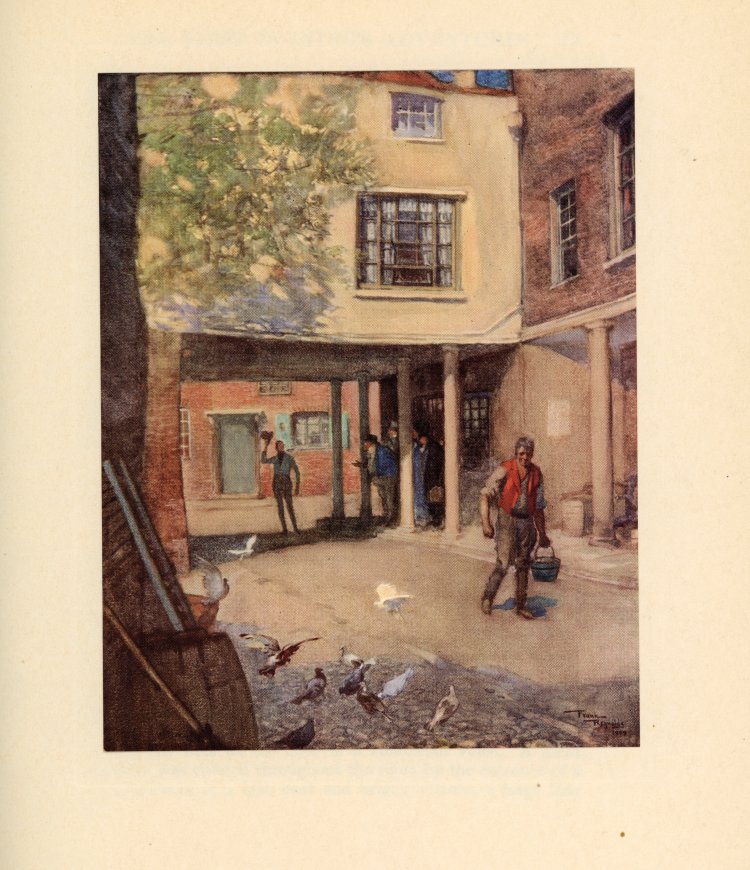 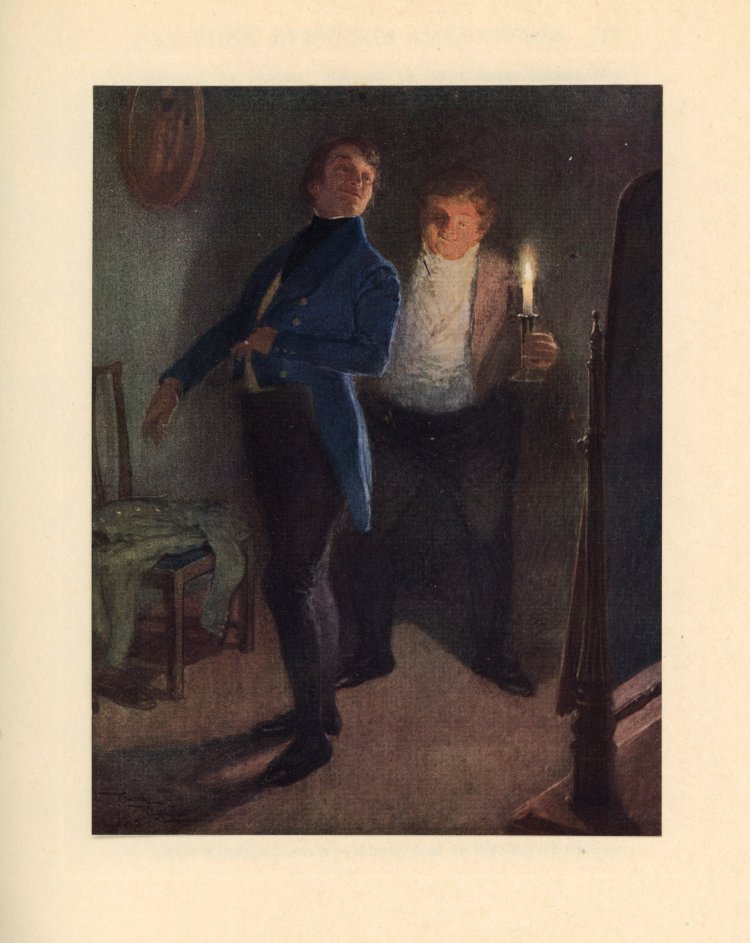 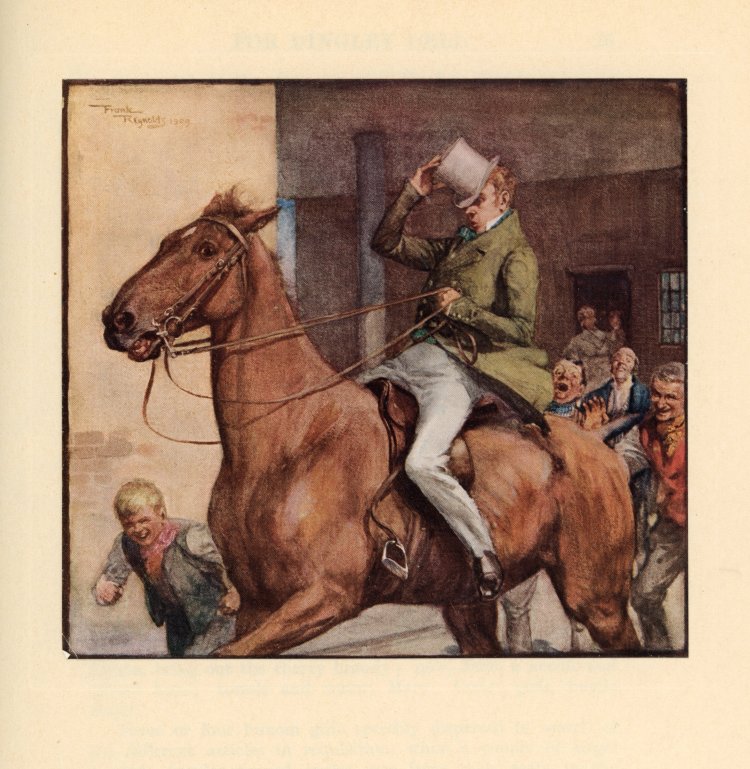 THE PICKWICKIANS SET OUT FOR DINGLEY DELL 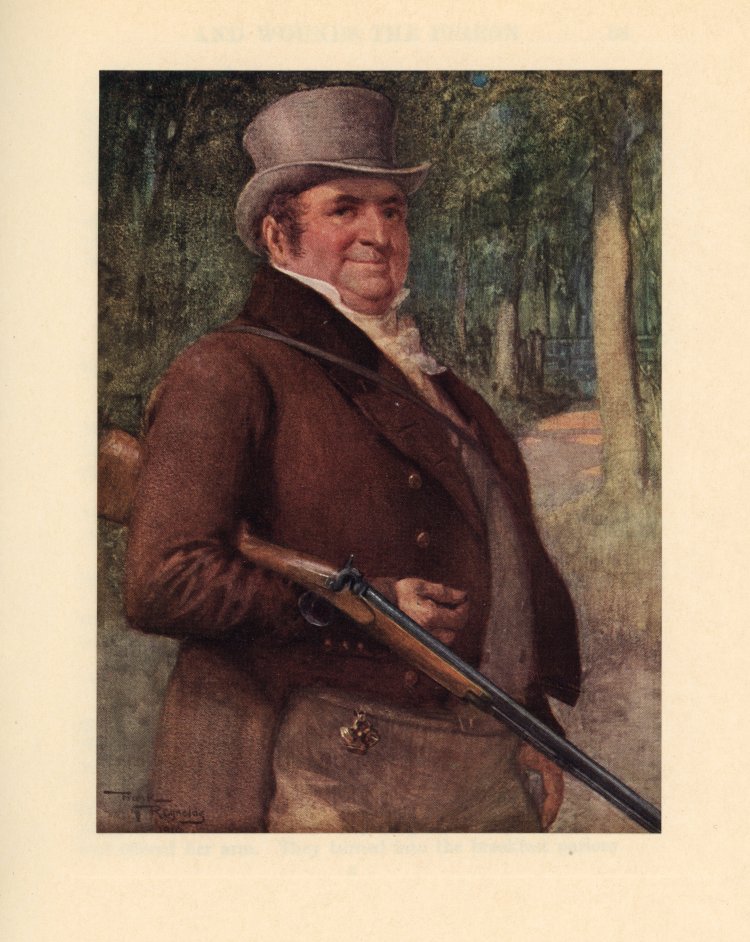 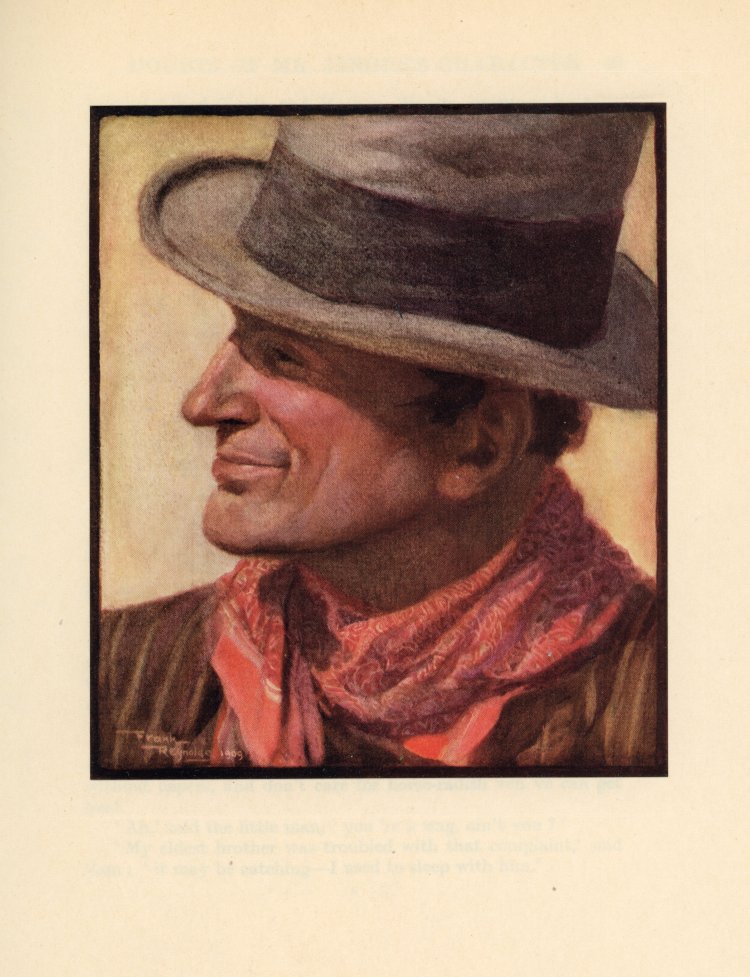 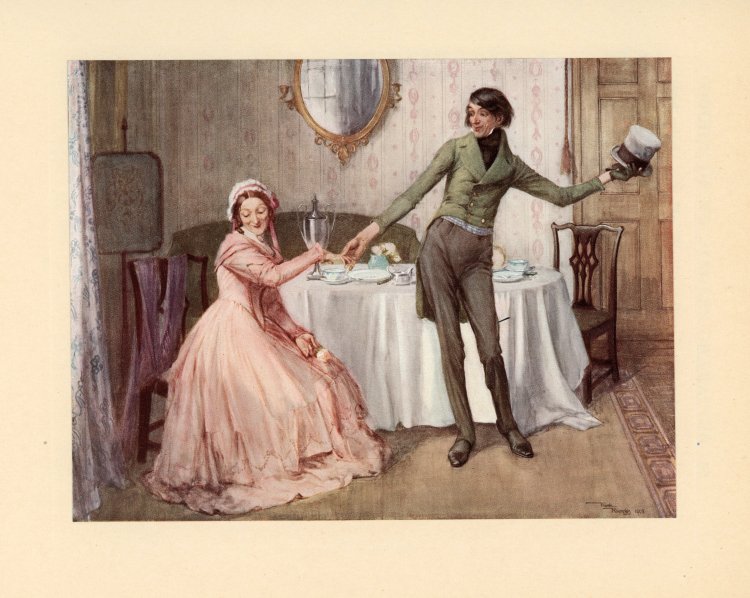 MR JINGLE AND THE SPINSTER AUNT 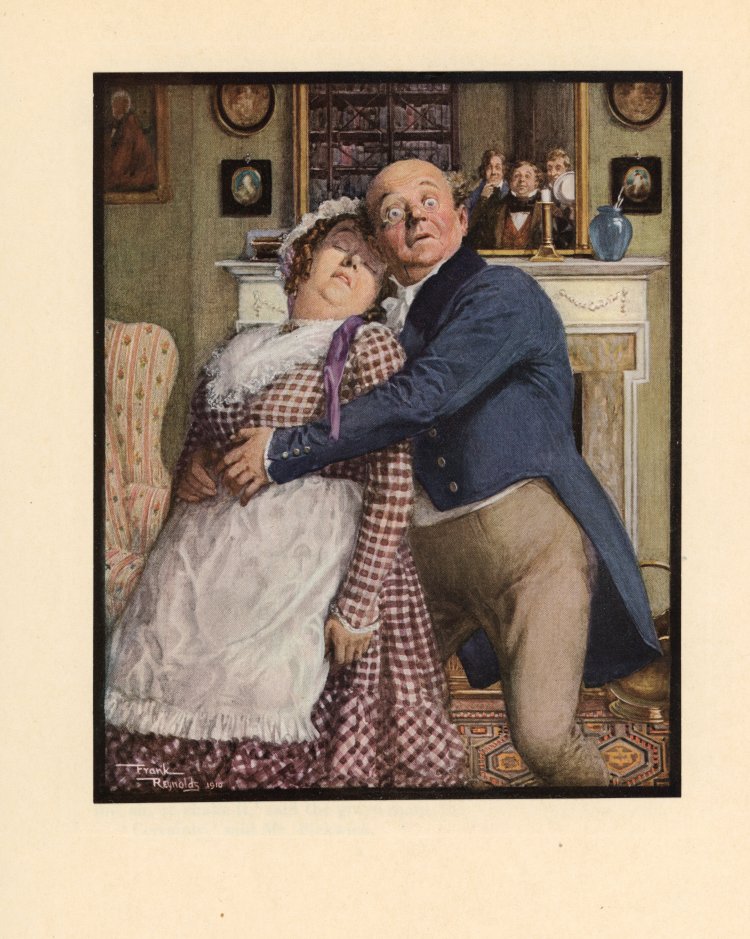 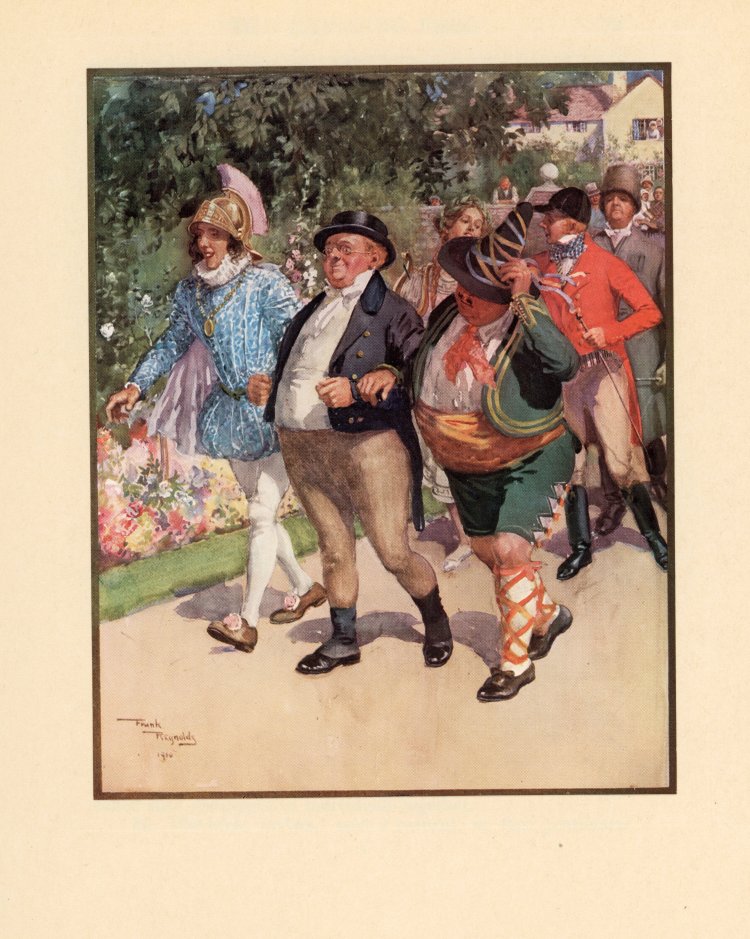 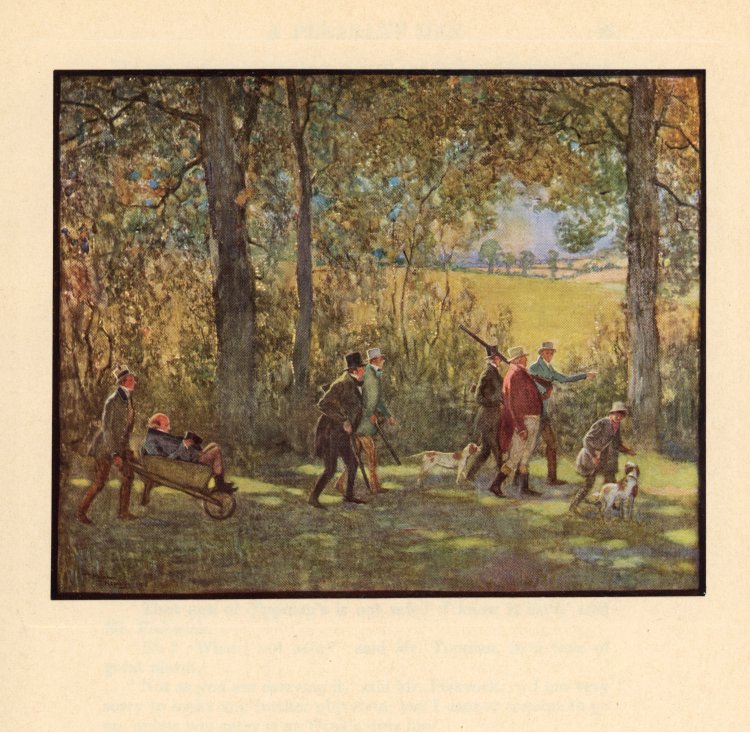 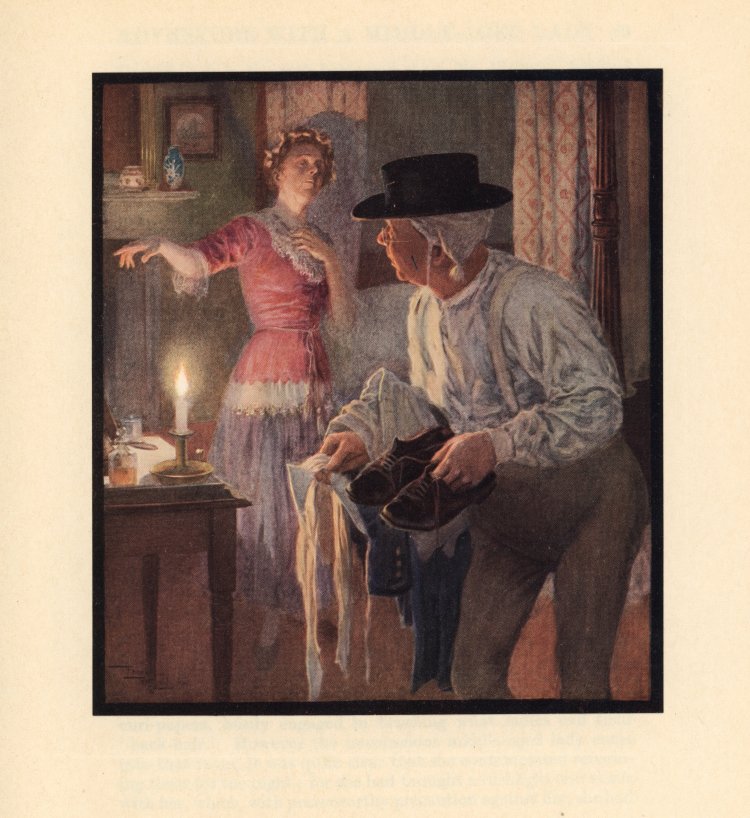 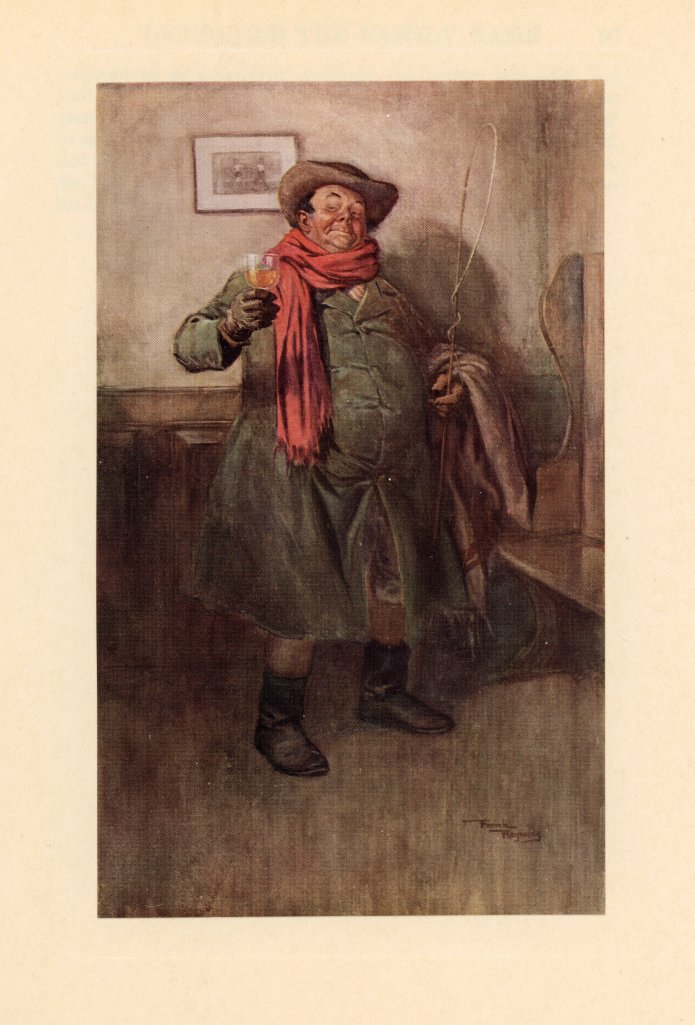 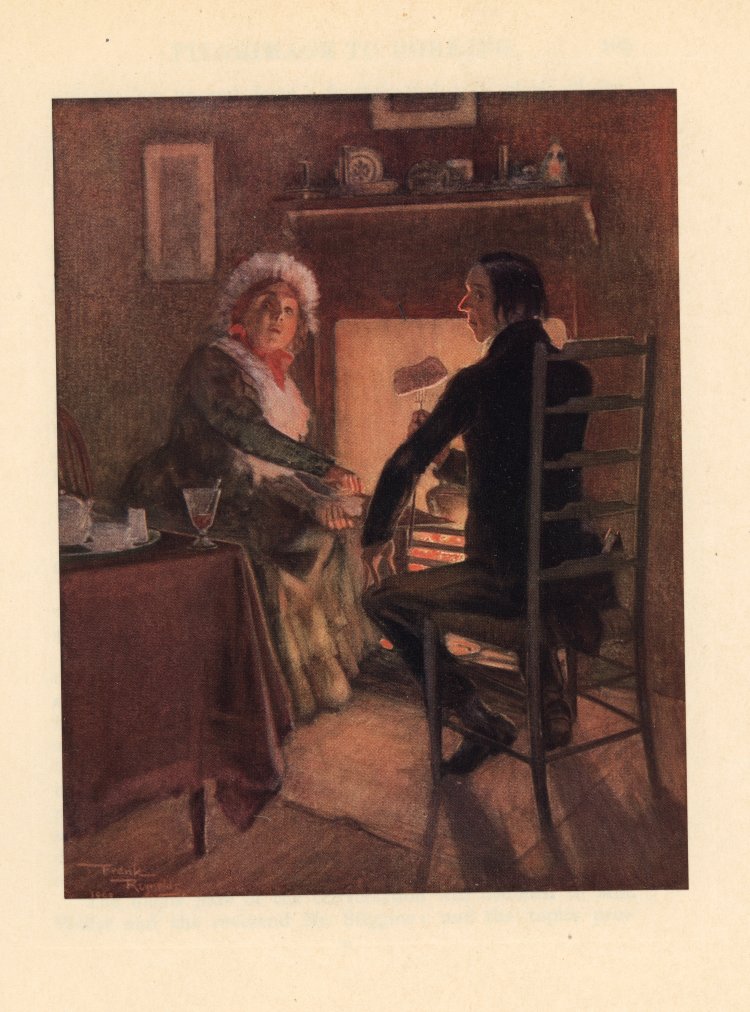 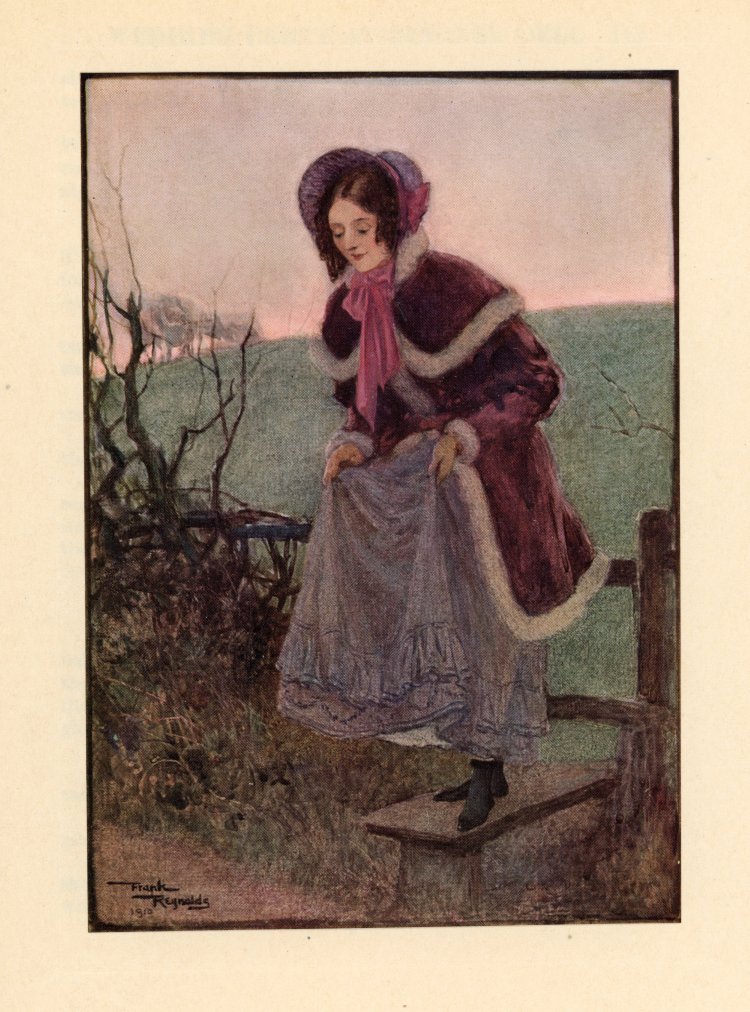 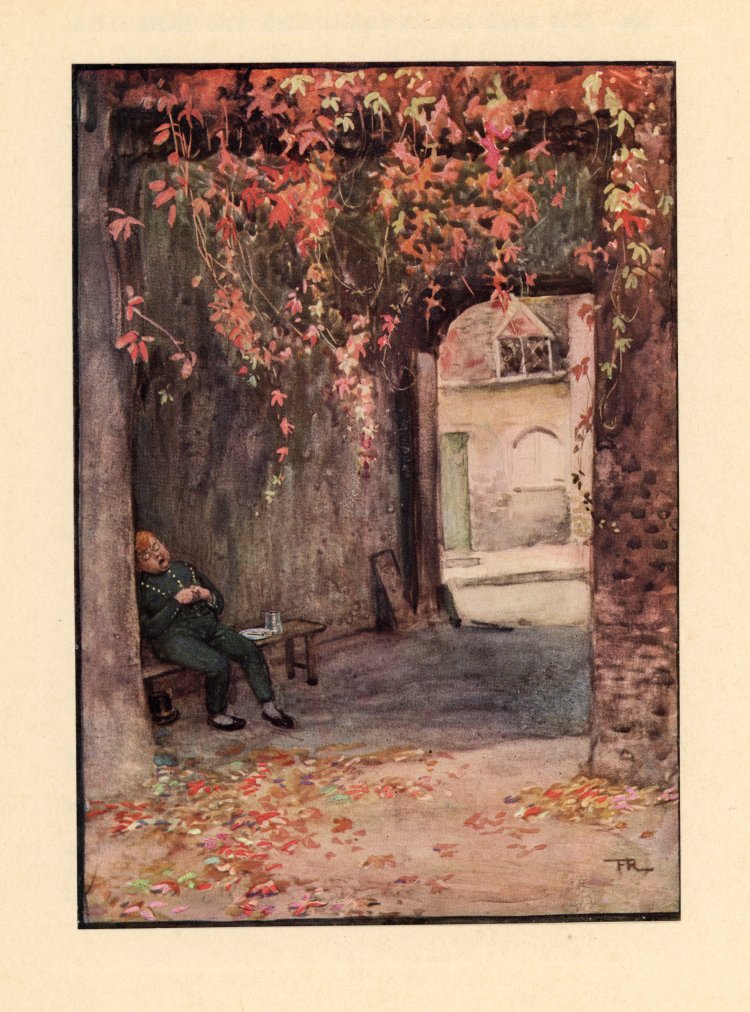 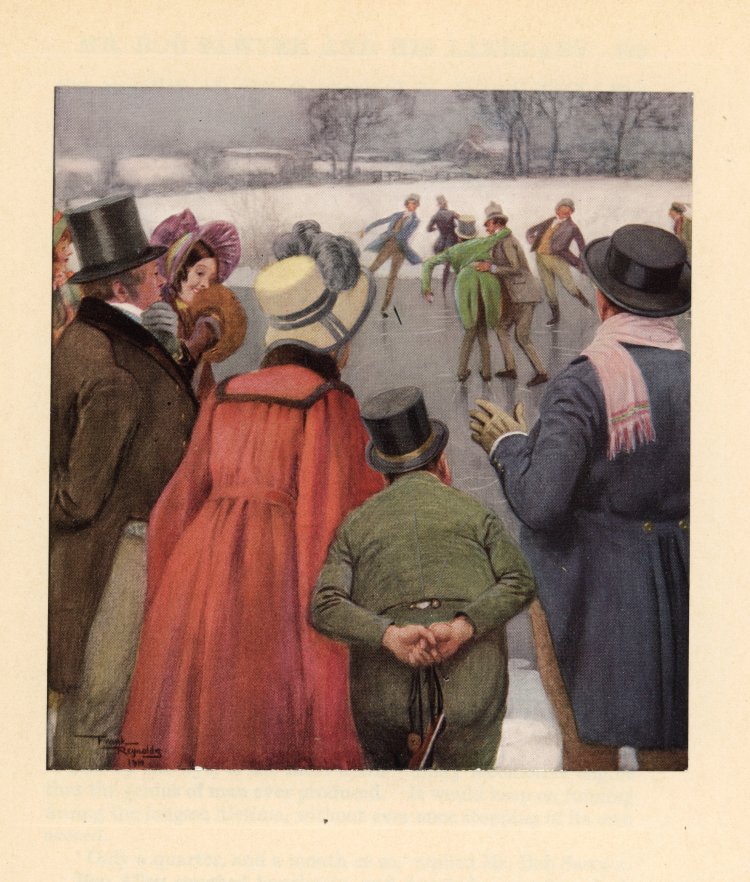 THE PICKWICKIANS DISPORT THEMSELVES ON THE ICE 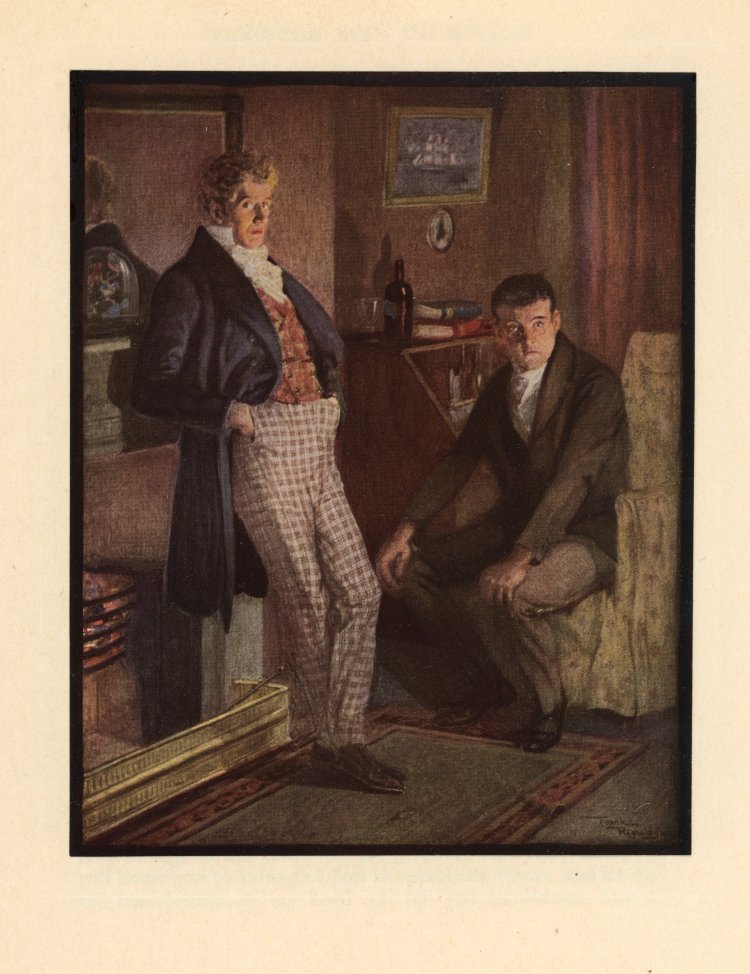 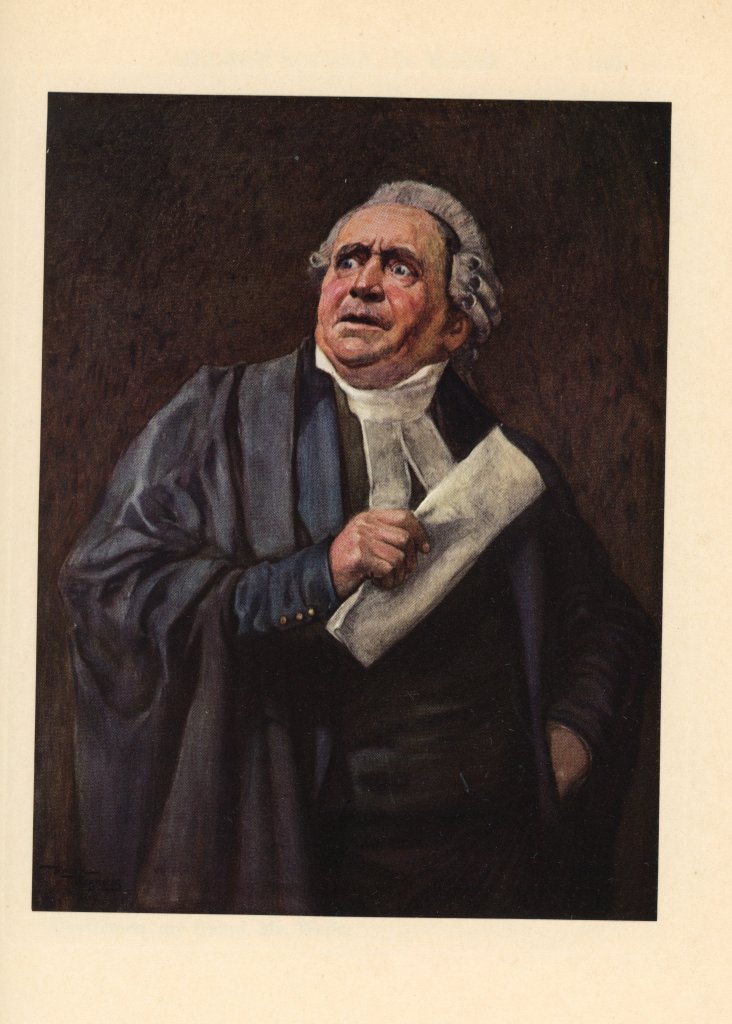 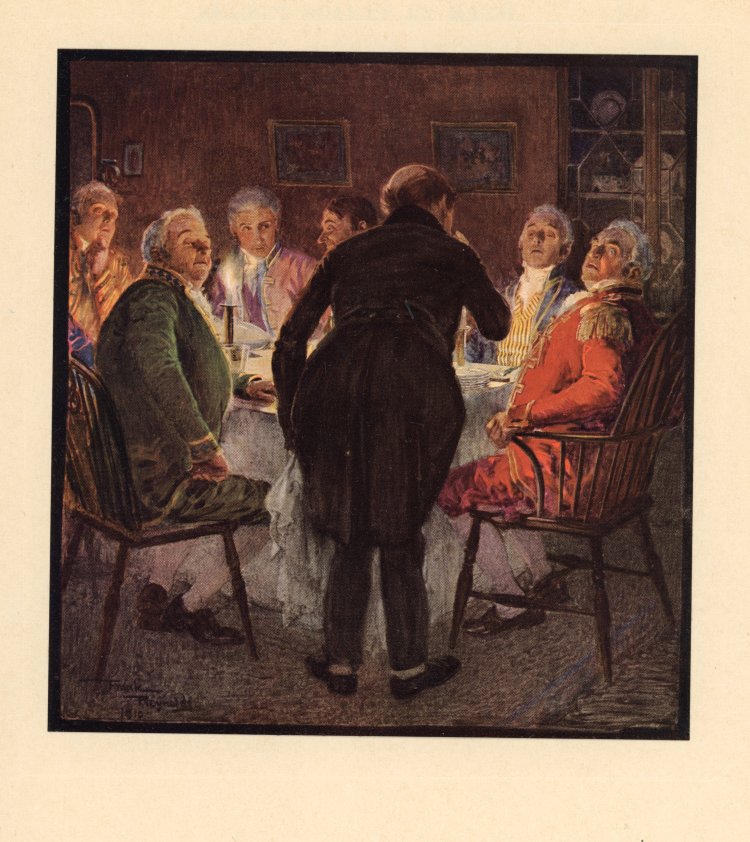 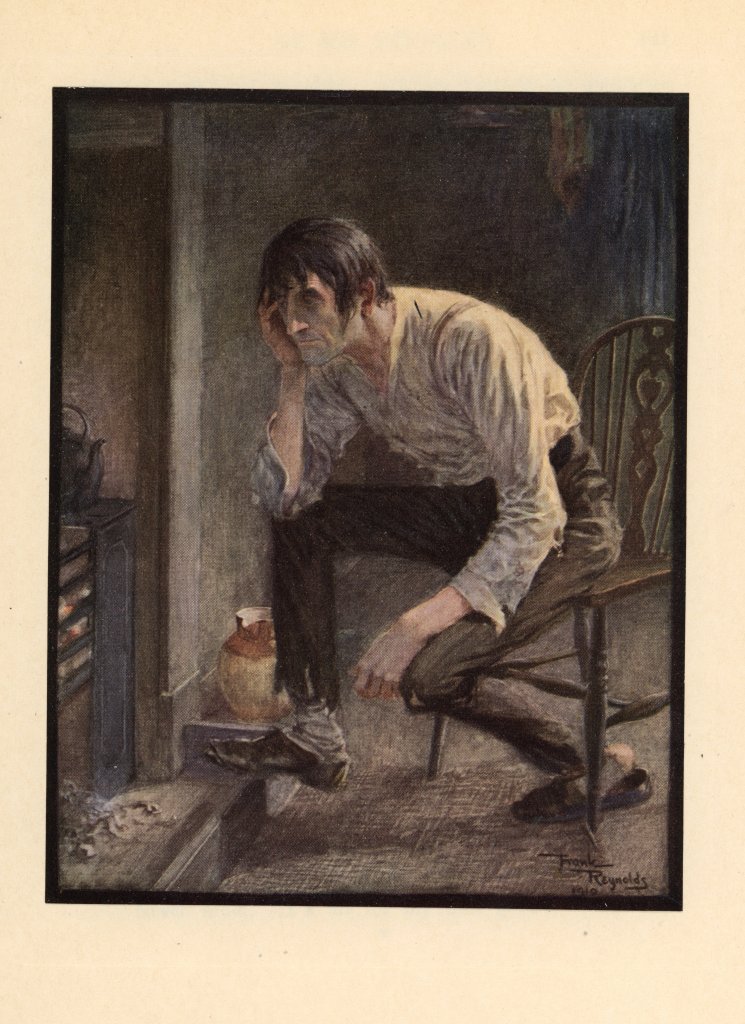 MR JINGLE IN THE FLEET 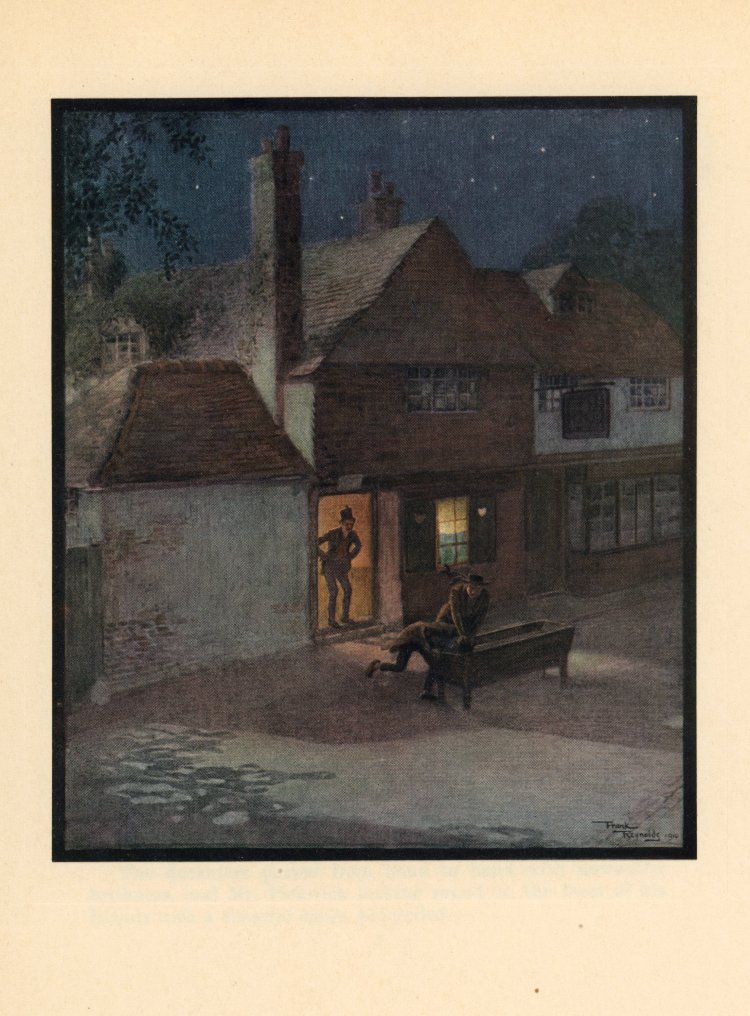 THE UNTIMELY DOWNFALL OF THE REVEREND MR STIGGINS

This is what Wikipedia tells us about the artist:

Reynolds had a drawing called A provincial theatre company on tour published in The Graphic on 30 November 1901. In 1906, he began contributing to Punchmagazine[1] and was regularly published within its pages during World War I, noted for his anti-Kaiser illustrations in Punch.[2] A collection of 199 of his illustrations is in the Punch archives.[3]

He was well known for his many illustrations in several books by Charles Dickens, including David Copperfield (c1911),[4] The Pickwick Papers (c1912) and The Old Curiosity Shop (c1913).[2] He succeeded F. H. Townsend as the Art Editor for Punch.[1]

He was also a prolific watercolour painter and was a member of the Royal Institute of Painters in Water Colours from 1903. He continued to illustrate in black and white or in colours all his life. He became known in the 1930s and through the Second World War for characters called The Bristlewoods.[1]

One of his more notable works is entitled Jingle.’

71 thoughts on “Not Done With Pickwick”