Today I scanned the next batch of colour slides from my Streets of London Series. These were all produced in September 2004.

When, in ‘Meandering Through Soho’, I stated that the musical had opened when we were living in Horse and Dolphin Yard, my memory was playing tricks with me. Les Misérables has enjoyed so long a presence in Shaftesbury Avenue W1 that I thought it had been in residence at Queens Theatre during our time there. In fact we left in 1980 and the production began in 1985. Here is an extract from the official website:

Seen by more than 70 million people in 44 countries and in 22 languages around the globe, it is still breaking box-office records everywhere. The original London production celebrated its 30th anniversary on 8 October 2015.

Set against the backdrop of 19th-century France, Les Misérables tells an enthralling story of broken dreams and unrequited love, passion, sacrifice and redemption – a timeless testament to the survival of the human spirit.

Ex-convict Jean Valjean is hunted for decades by the ruthless policeman Javert after he breaks parole. When Valjean agrees to care for factory worker Fantine’s young daughter, Cosette, their lives change forever.

Featuring the songs “I Dreamed A Dream”, “Bring Him Home”, “One Day More” and “On My Own” – Les Misérables is the show of shows.’

My memory also fails me in attempting to recollect the name of the kindly gentleman who was my boss during my brief employment at the Yorkshire Insurance company in Leadenhall Street in about 1962/3. I do, however remember that he bought all his staff ties or other similar birthday gifts from Austin Reed, the upmarket outfitters on Regent Street,

visible from this corner of Brewer Street. I took this practice to heart, and, when I became a Social Services manager myself, gave everyone a birthday card. Since the staff numbers ran closer to three figures, that’s all I could afford. 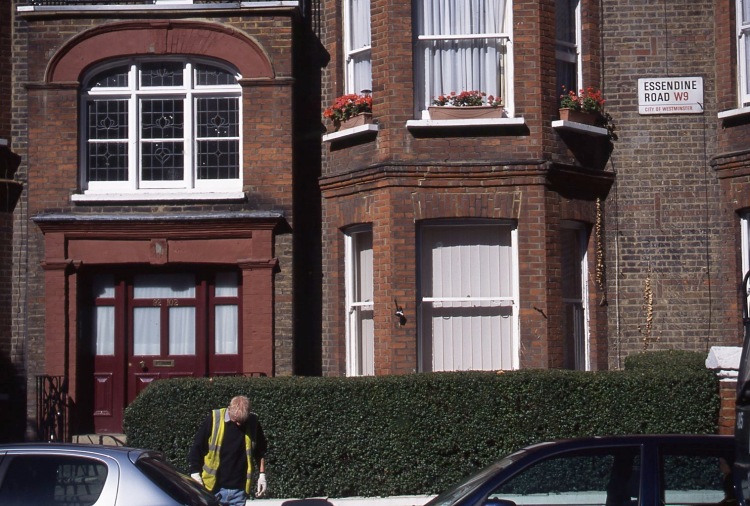 and its neighbour Morshead Road were in the patch for which I was responsible.

Church Street, forming this junction with Edgware Road remains the location of a thriving multicultural general  market. The far end of Church Street is home to a number of antique shops. 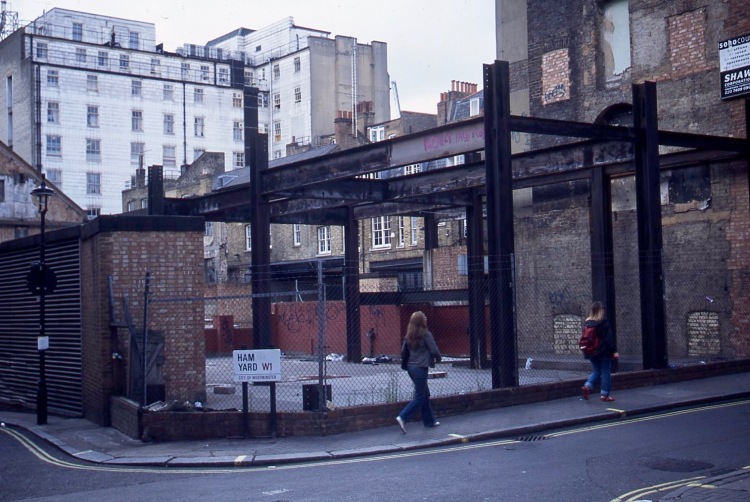 I wonder if anyone has yet built on this corner plot in Ham Yard W1, a very short walk from Piccadilly Circus, or whether acrobats have continued to cover the beams and walls with graffiti;

why was this gentleman standing guard over the entrance to Bridle Lane; 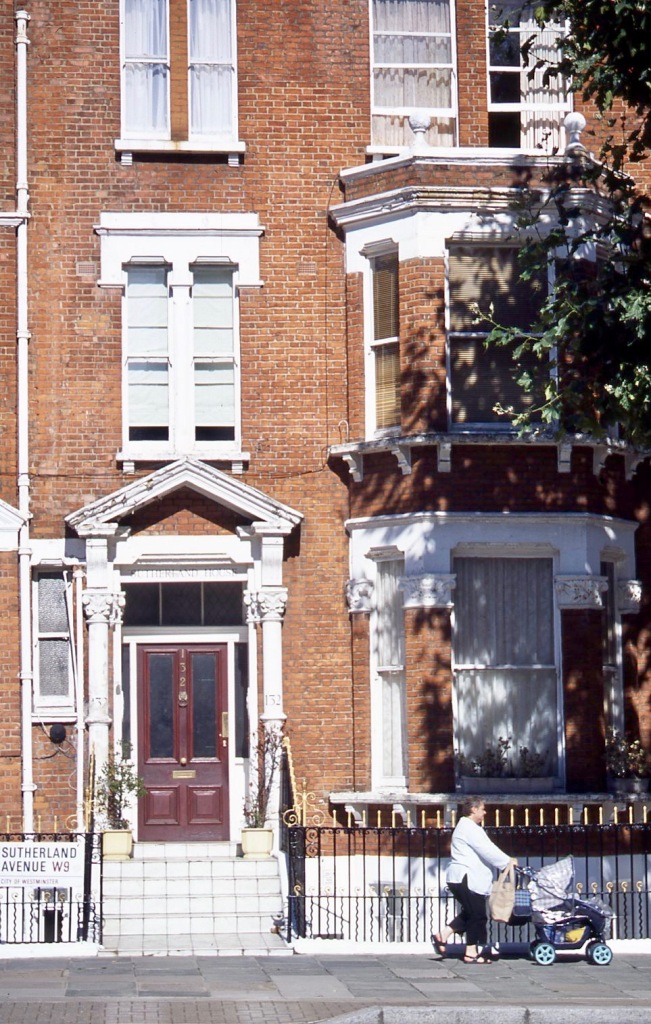 is the baby in the buggy being pushed along Sutherland Avenue W9, like Sue Townsend’s Adrian Mole now aged thirteen and three quarters, and about to publish a best-selling diary;

and were this couple resting the bench visitors to or residents of Elgin Avenue W9.

This series does often raise a series of questions on which to speculate.

This evening we dined, with usual excellent, friendly, service at Lal Quilla in Lymington. Jackie enjoyed her Lal Quilla special, as did I my chicken jalfrezi. We shared special fried rice and a garlic naan. We both drank Kingfisher.