Yesterday I was asked by the suppliers of our greenhouse whether I had any photographs they might use in their next brochure. Regular readers will know the answer. This morning I e-mailed them links to four posts. 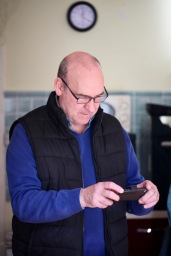 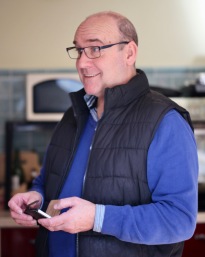 Dale, from Crestwood Showrooms, visited at midday in order to measure our kitchen floor to accommodate the new appliances. It is sad that we will need to replace the existing tiles which will no longer fit. Having made his measurements, this very friendly and personable gentleman checked his figures and photographed the existing area. He chatted for a while, explaining just how the flooring would be synchronised with the carpentry and installation processes. 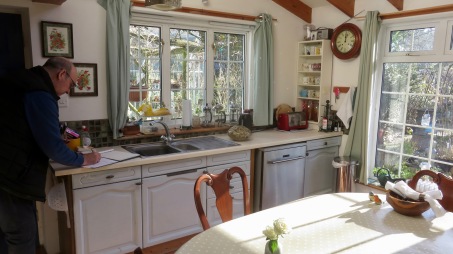 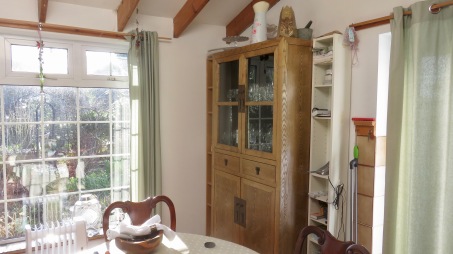 To the left of Dale in the first picture above can be seen the edge of the island on which the current hobs stand. His hand is above the kitchen sink which, along with everything else on that wall, is to be replaced. What should be apparent is the distance the water source is from the cooking area. On the other side of the dining table stands a kitchen cabinet and a set of IKEA shelves which will probably be brought into service elsewhere.

After lunch we motored into the forest.

On the outskirts of Brockenhurst, a group of Highland cattle often seen wandering the streets and forested areas, were now confined to a field. 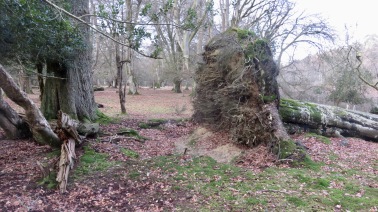 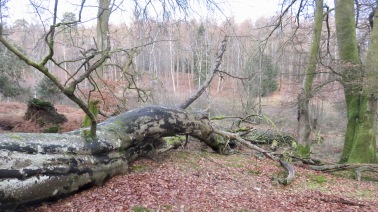 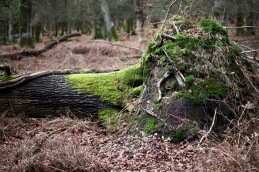 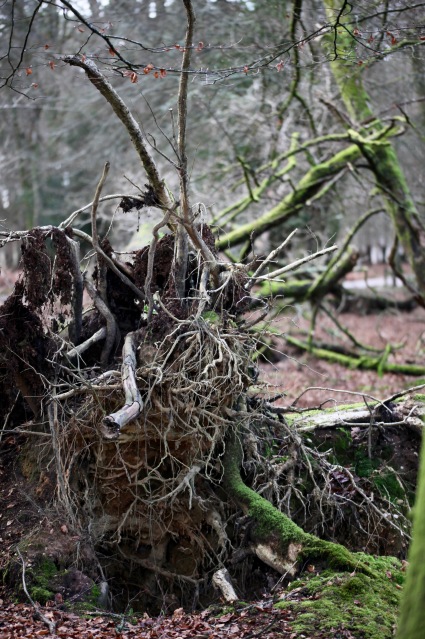 Along the Rhinefield and Boldrewood Ornamental Drive the recent high winds and the rains loosening roots have replenished the stock of arboreal casualties whose limbs and trunks now join those fallen earlier, to be left mouldering in the interests of ecology. 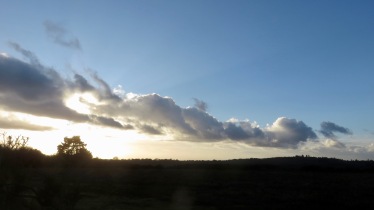 Today was one more of showers than sunshine, which did make for fascinating skies over the moorland and, later, at Milford on Sea where gulls played on the thermals 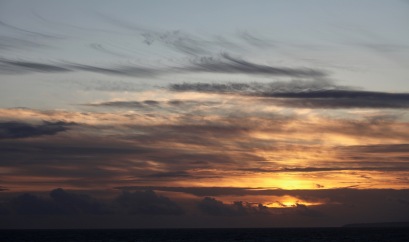 until the setting sun kissed the waves below.

57 thoughts on “Getting The Measure Of The Kitchen”