Elizabeth popped over this morning to collect some wood and nails to repair a fence on a temporary basis until Aaron can do it for her. She fixed a time with him. 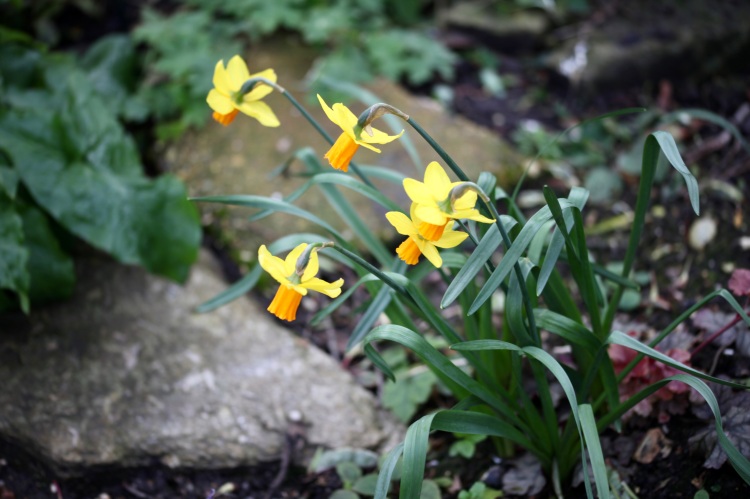 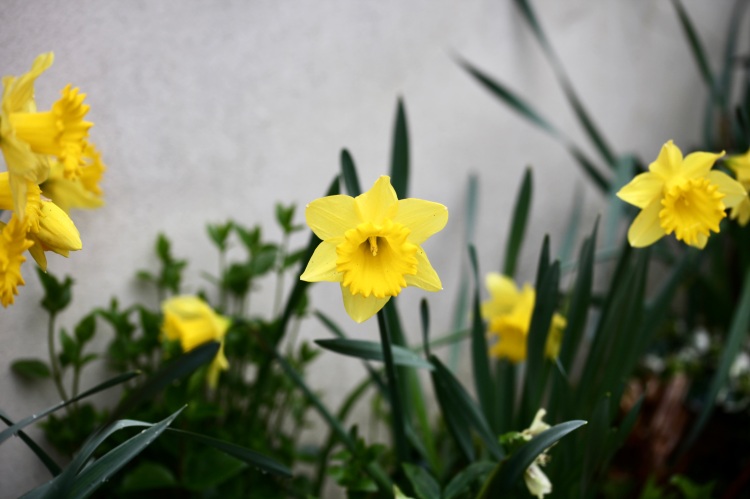 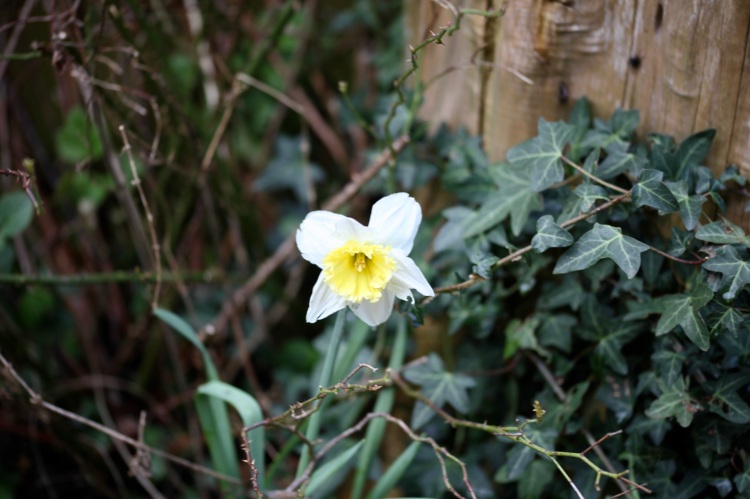 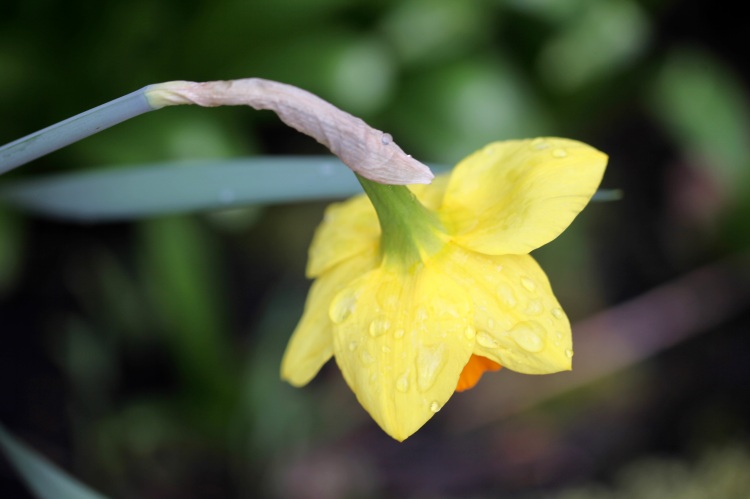 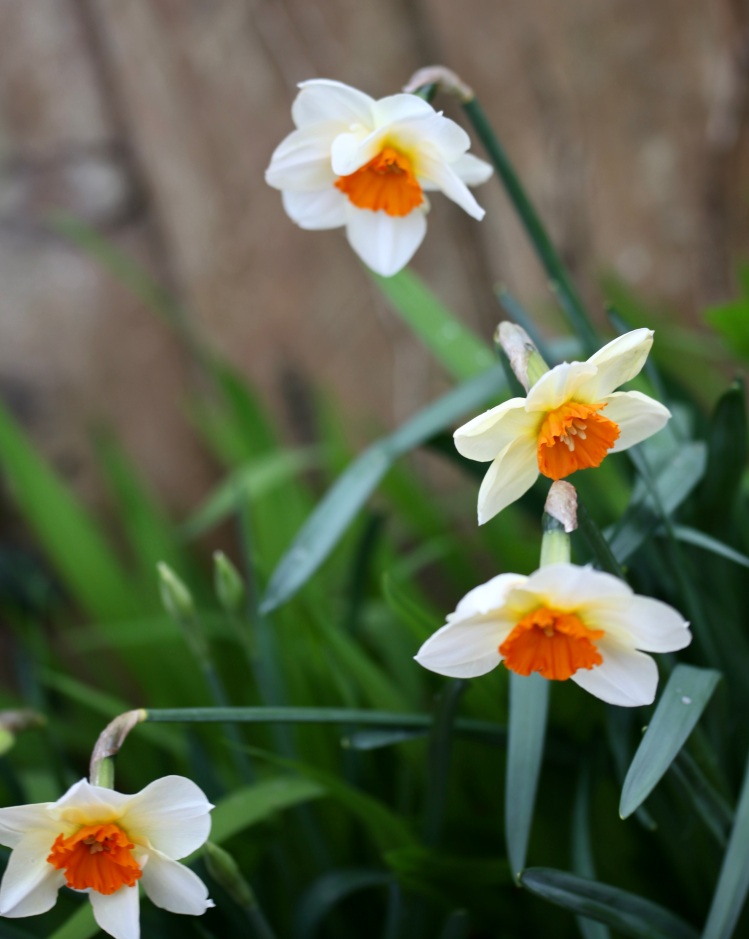 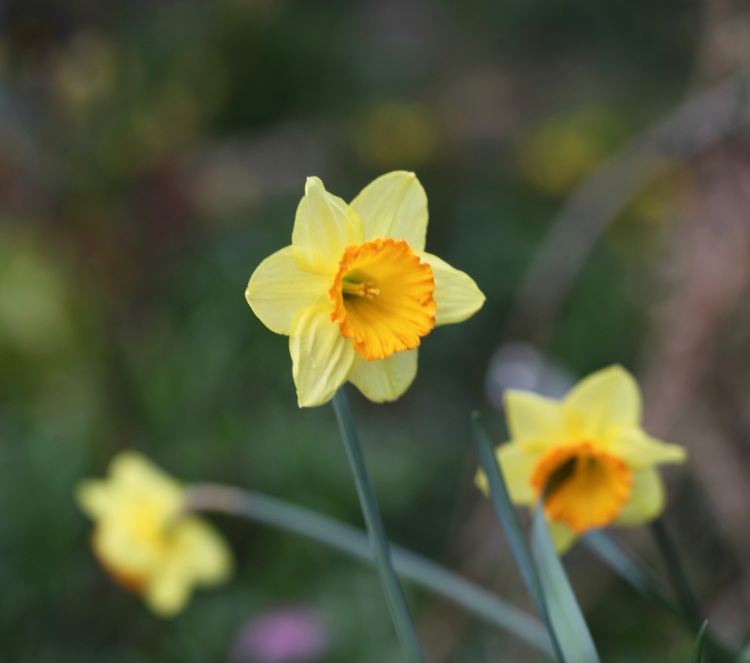 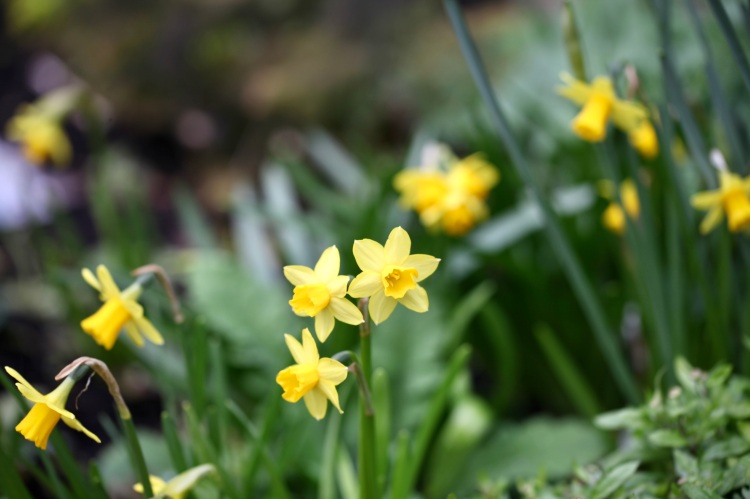 a variety of daffodils; 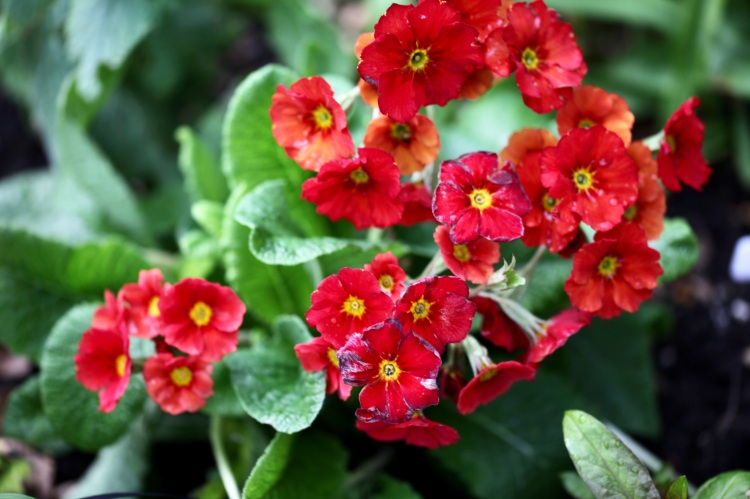 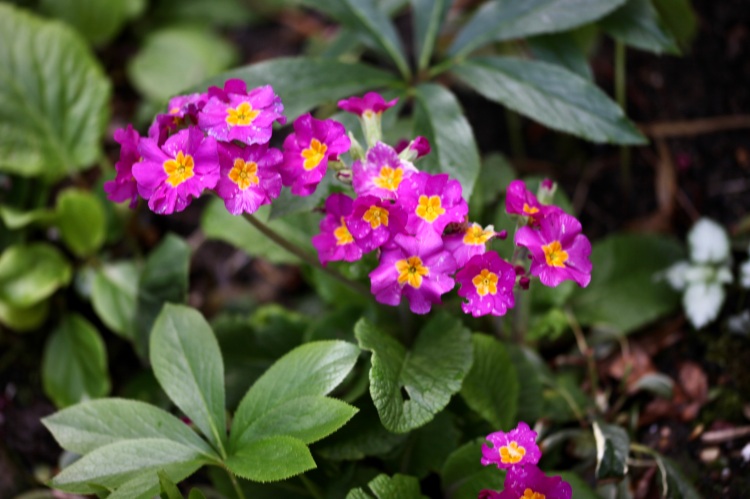 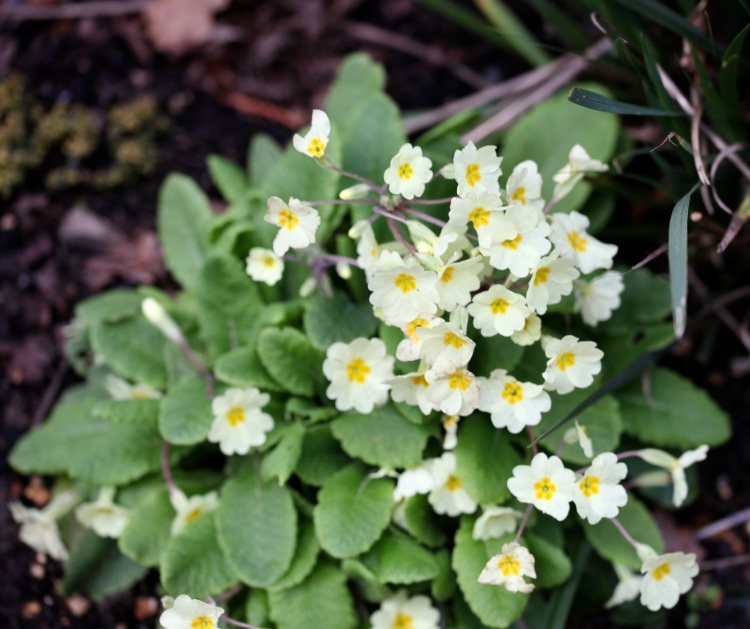 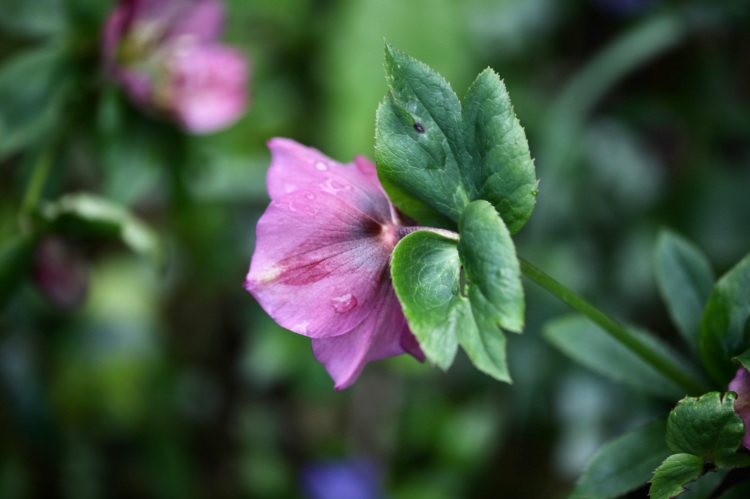 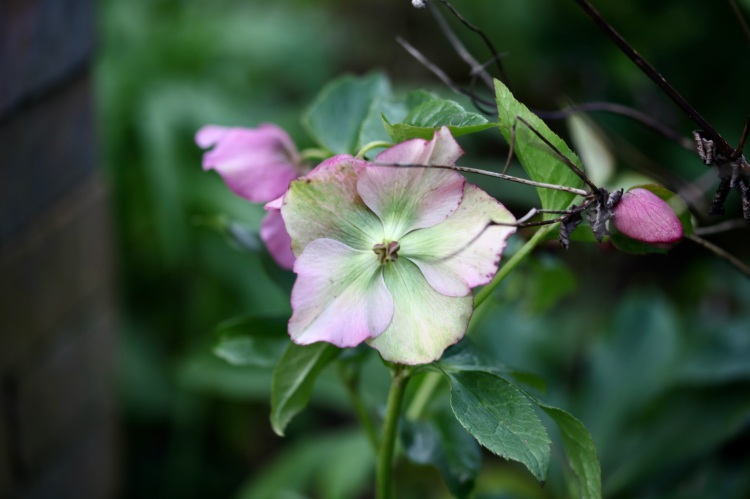 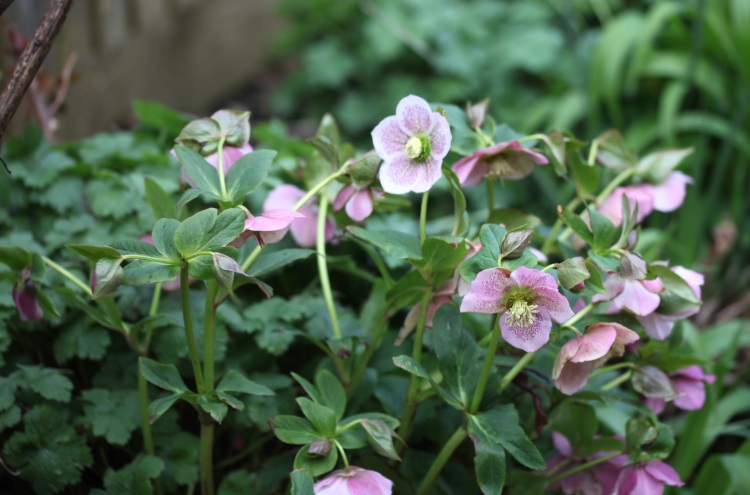 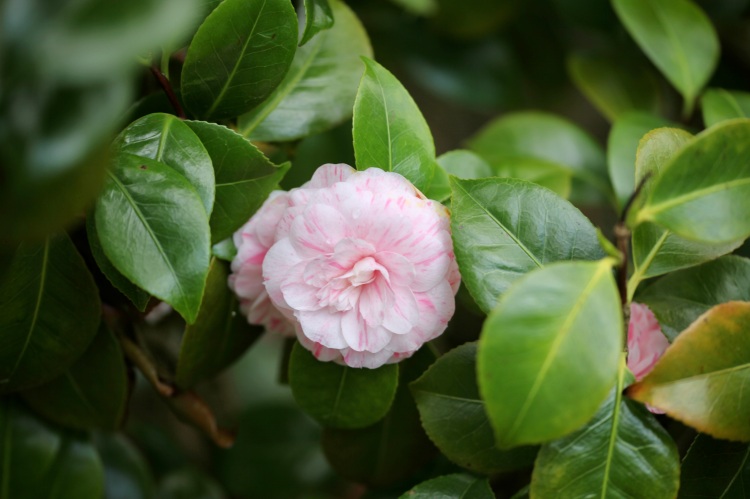 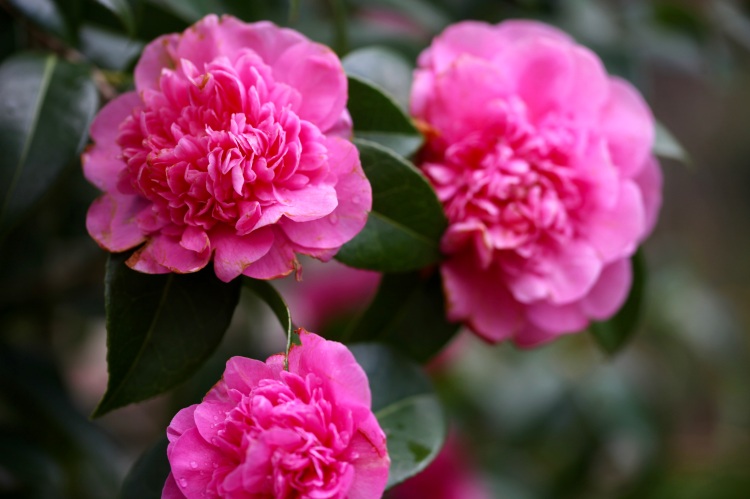 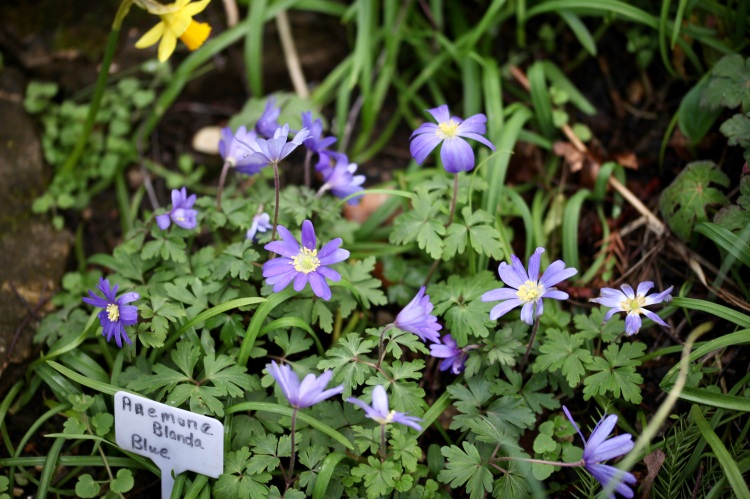 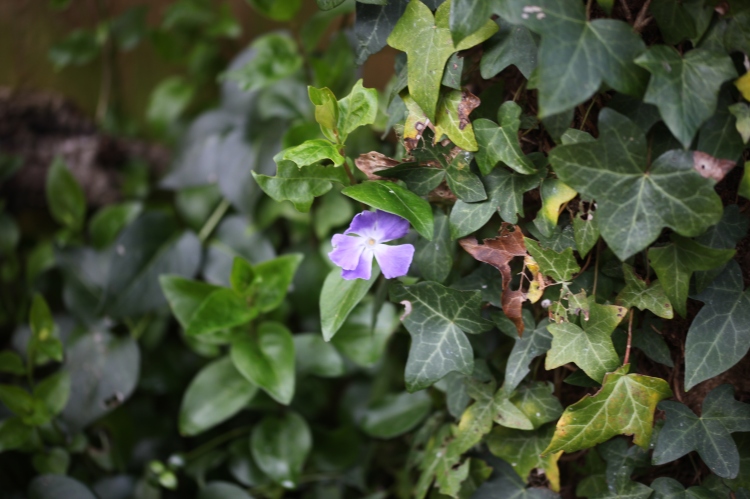 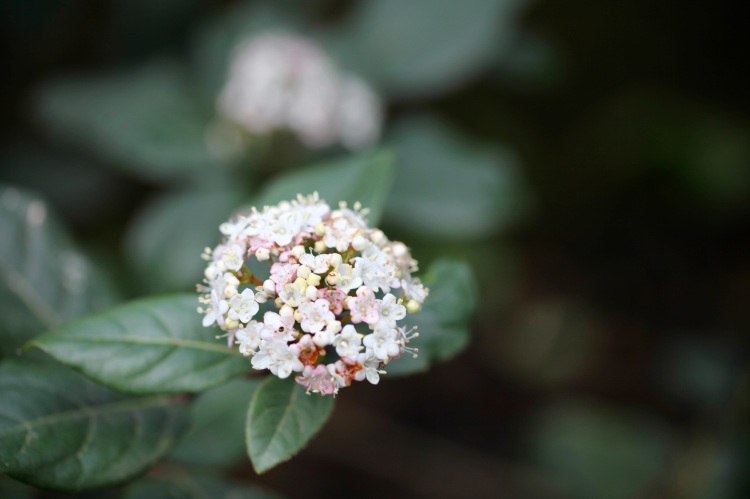 This afternoon I watched the Six Nations rugby international between Scotland and France. Just before half time the game erupted into a 30 man handbags session. One player threw a punch and was sent off. The game deteriorated after that. 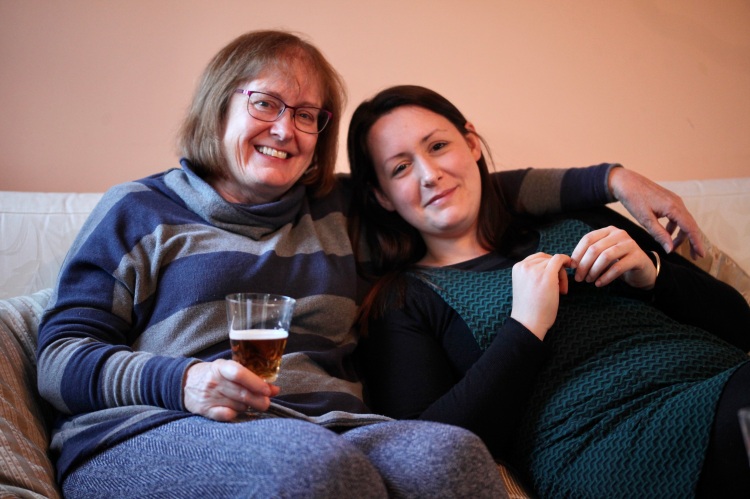 Before hand the usual fun ensued. Elizabeth and Danni graced the white sofa. 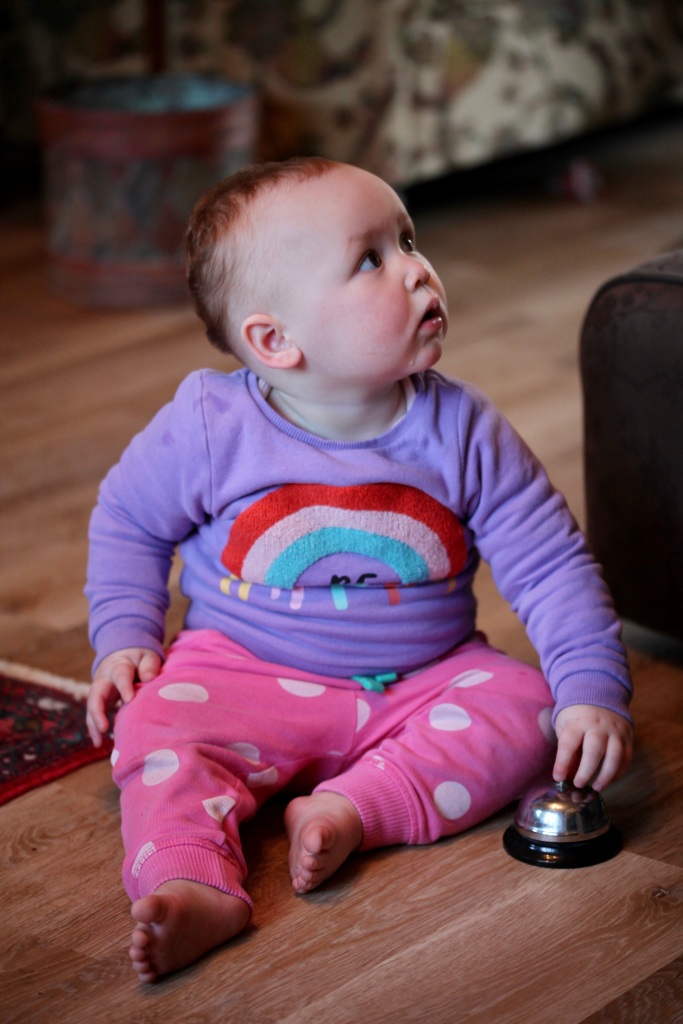 Ella has taken a shine to the bell with which Jackie wakes me when I have fallen asleep during Bargain Hunt. 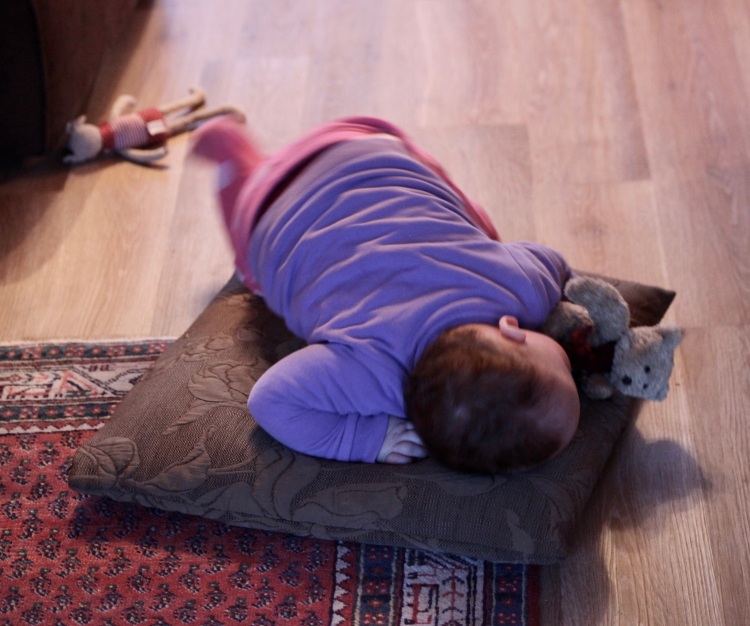 She also has a new game which involves a tender “Aahh” as she settles her Teddy down to sleep; 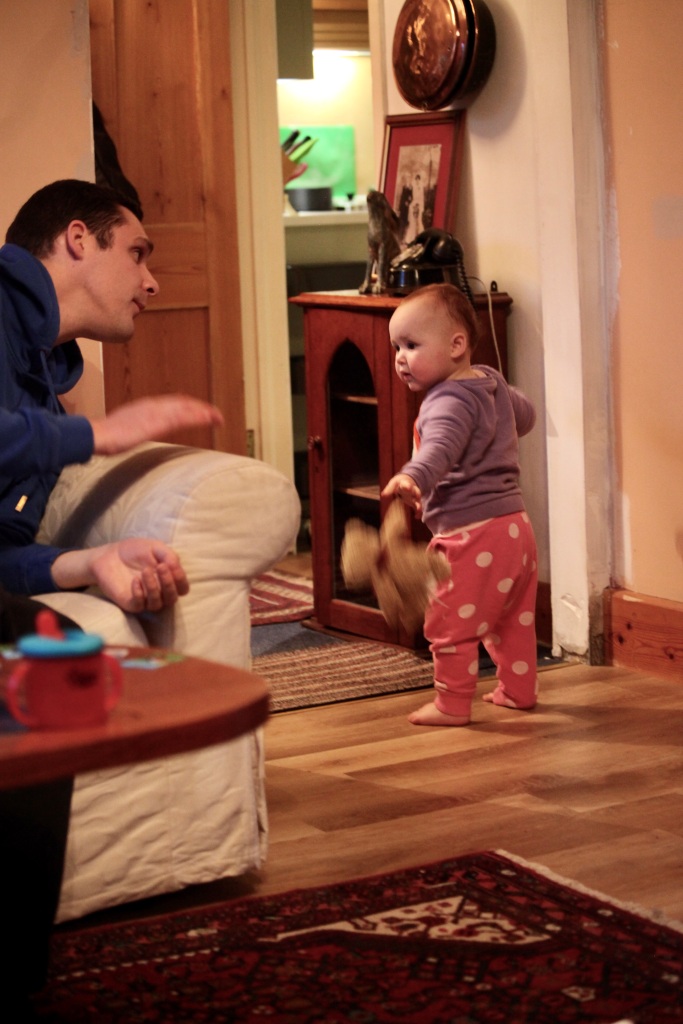 she is not averse to ditching him when distracted by her Dad. 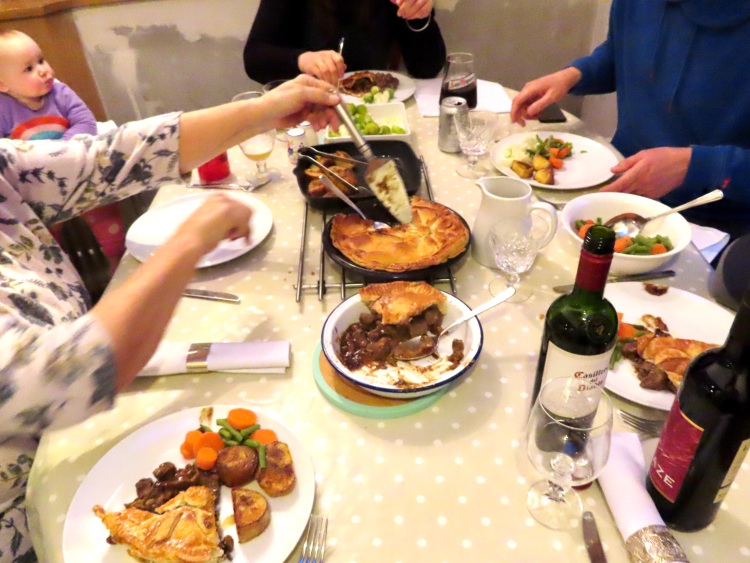 Jackie served up to eager participants. 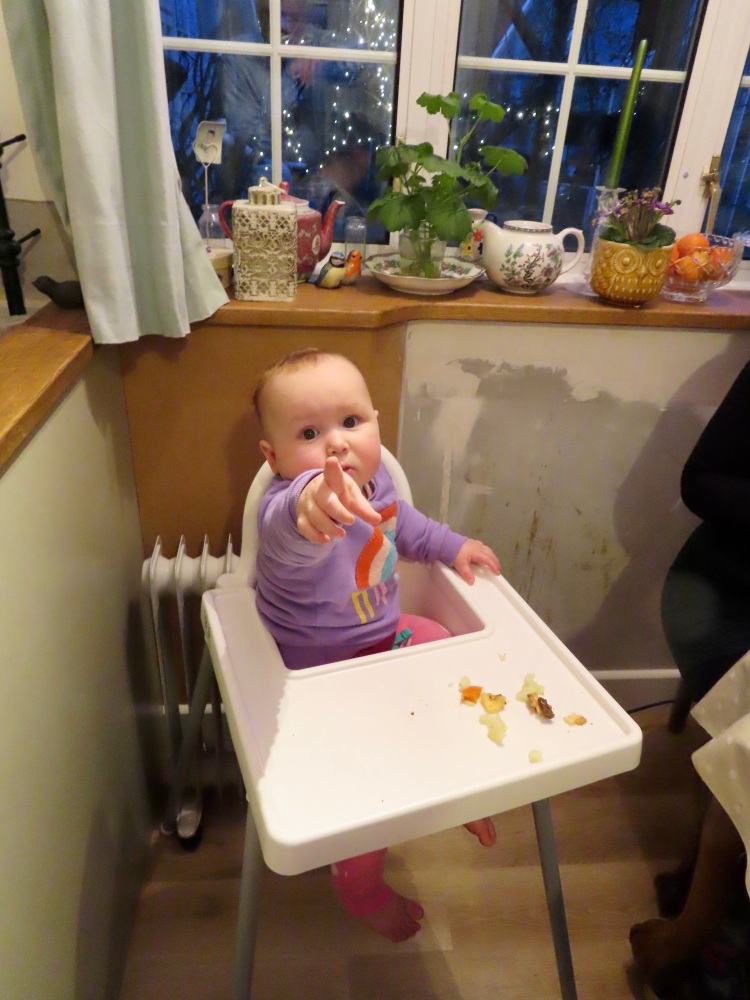 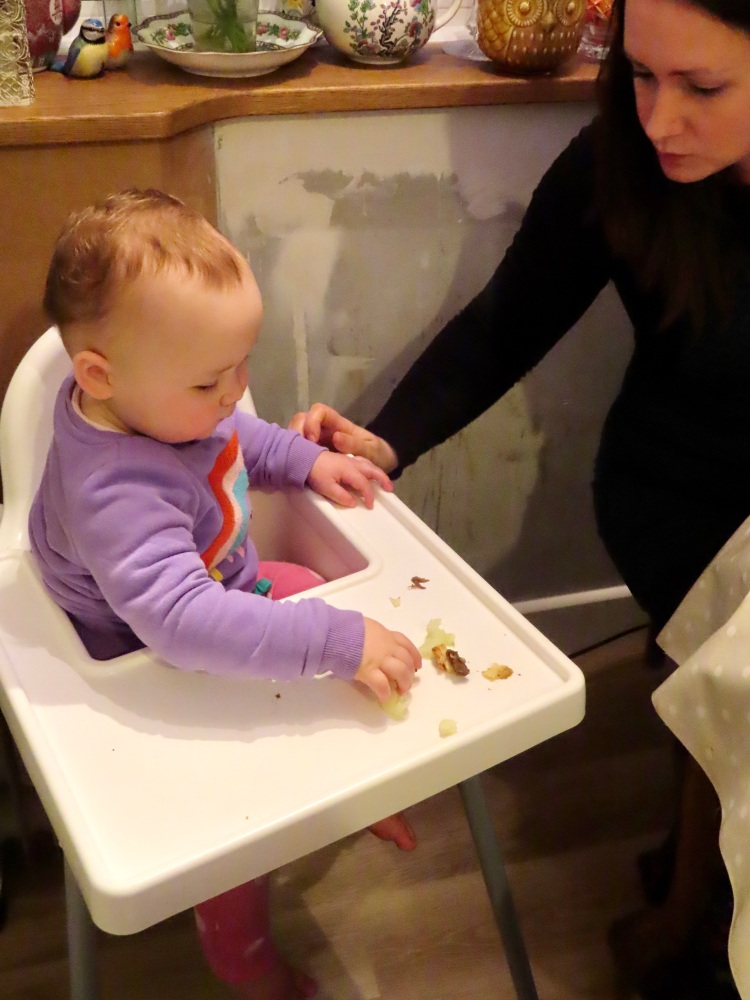 Ella tucks in beside her mother. 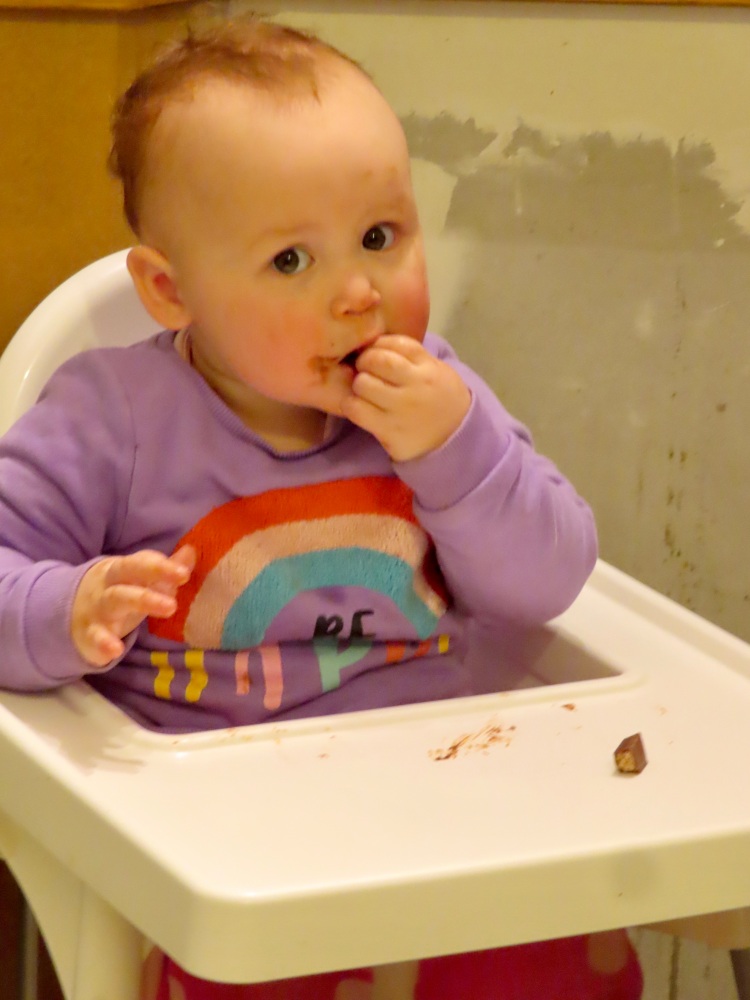 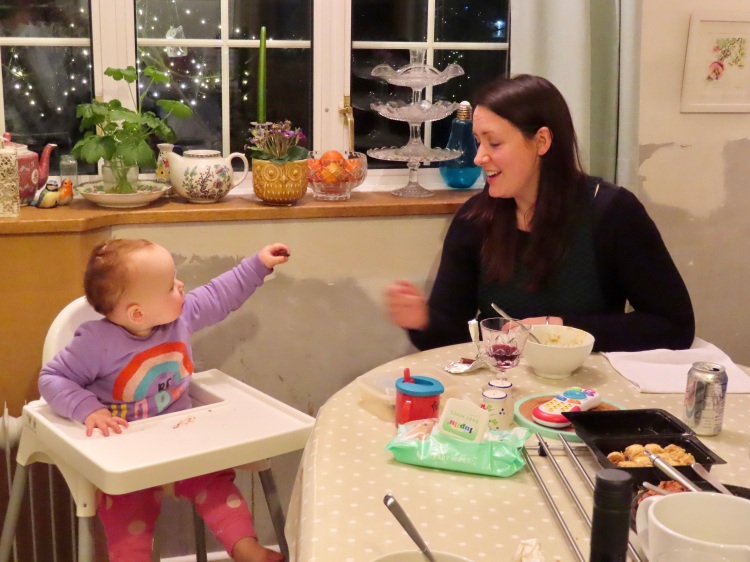 Jackie took the two photographs of the infant enjoying her Kit Kat dessert.

79 thoughts on “A Closer Look”