This morning I watched the recorded Rugby World Cup quarter final match between England and Australia.

After lunch Jackie drove us into the forest where most of the free ranging animals were on display.

Donkeys with a foal basked in the sunshine at Bramshaw, where

another wandered up a lane towards the green occupied by 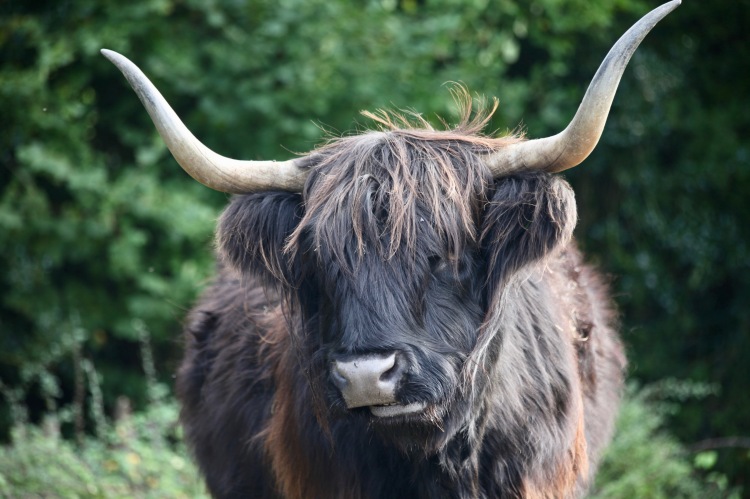 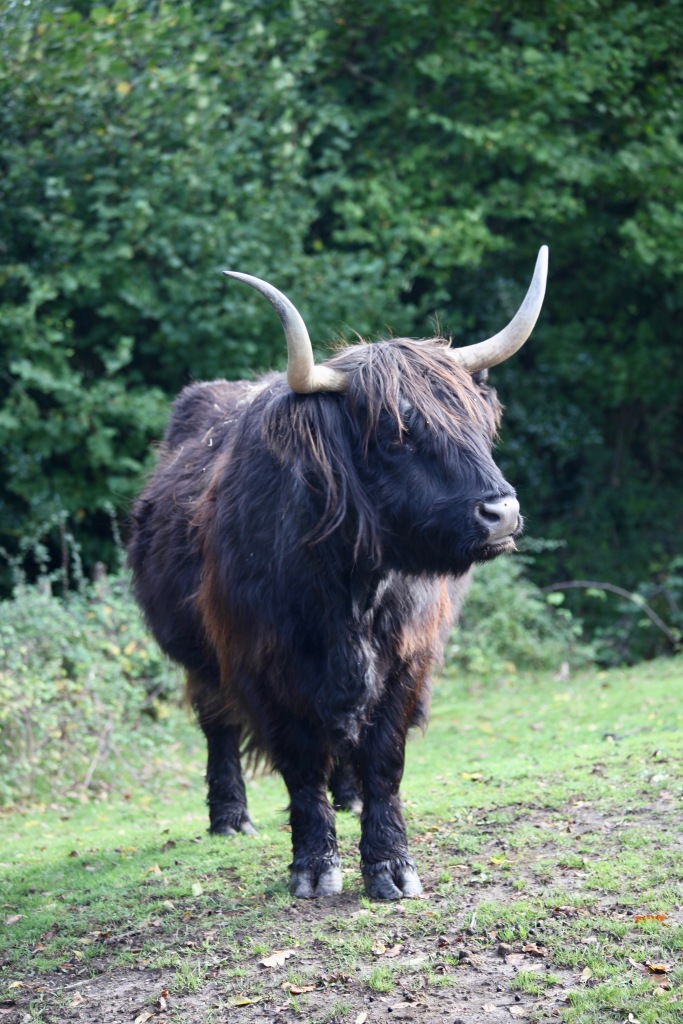 red brown and black Highland and other cattle.

In the vicinity of Nomansland we drove down a lane in Deazle Woods, up and down which a pair of walkers walked several times. Our paths continued to cross as we continued towards Newbridge. Each time I left the car with a camera they were there. 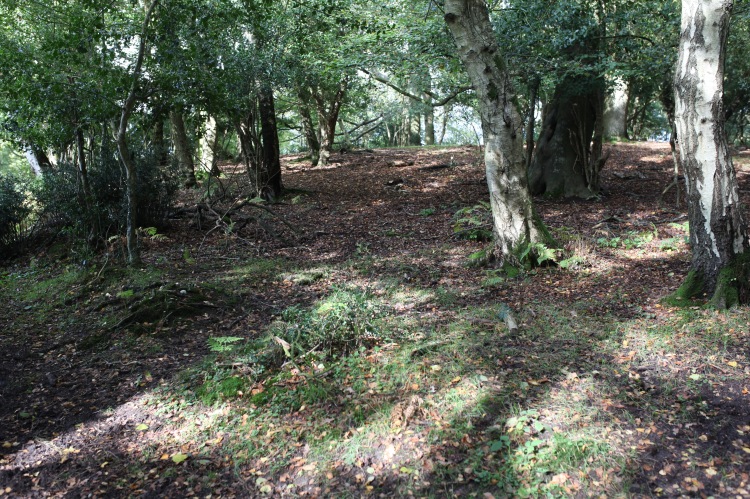 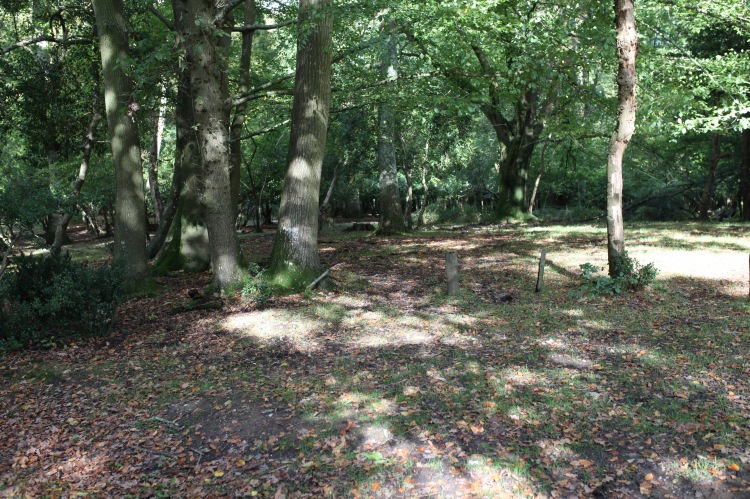 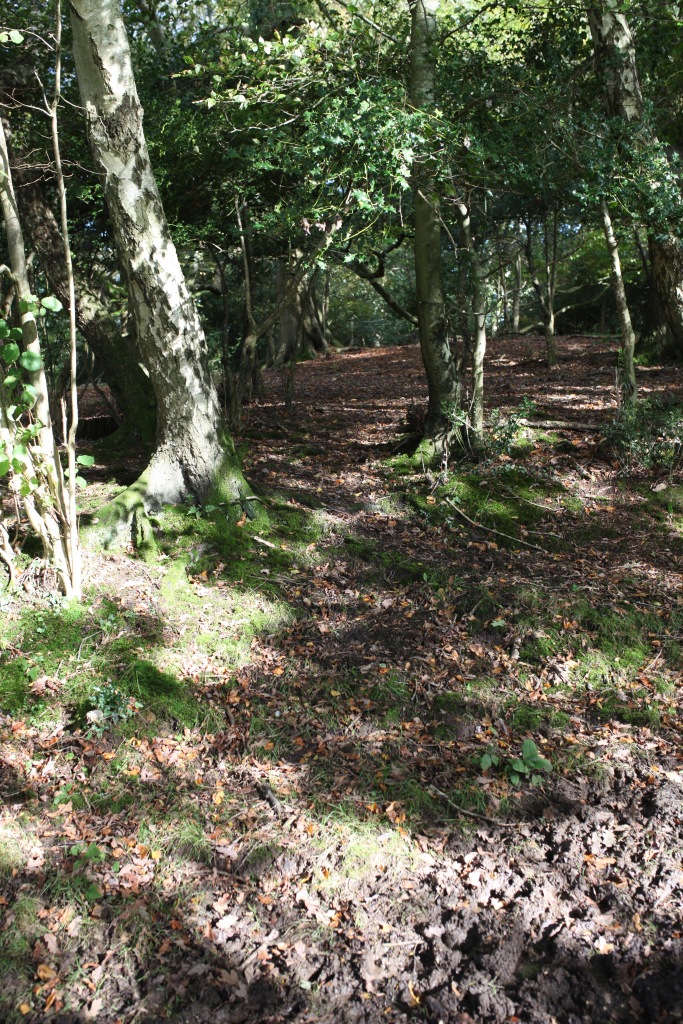 Here are some scenes of the woodland I wandered through. 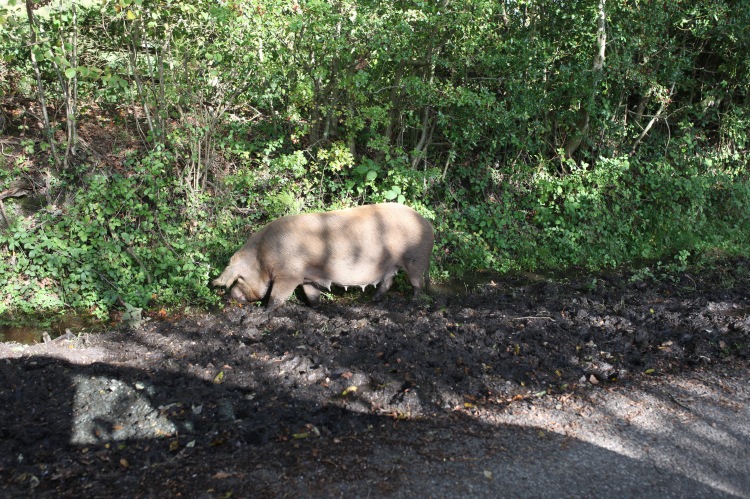 Returning to the road from Nomansland we encountered a couple of sows with two piglets snuffling among the mud in search of mast. 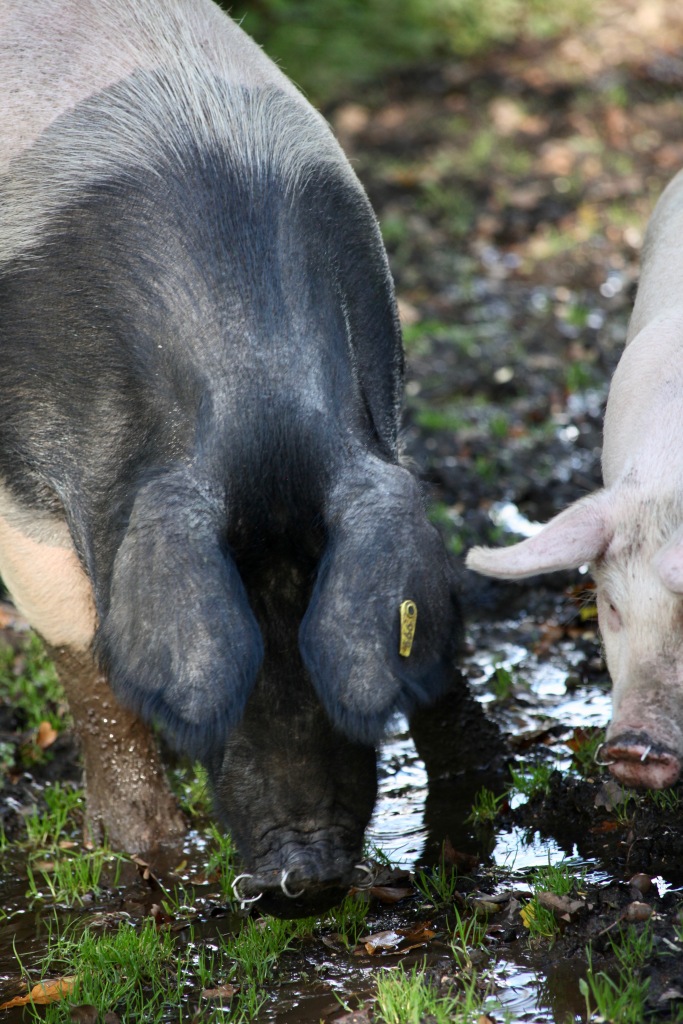 One little piggy let out a fearful squeal as its mother butted it out of reach of one tasty morsel she wanted for herself. 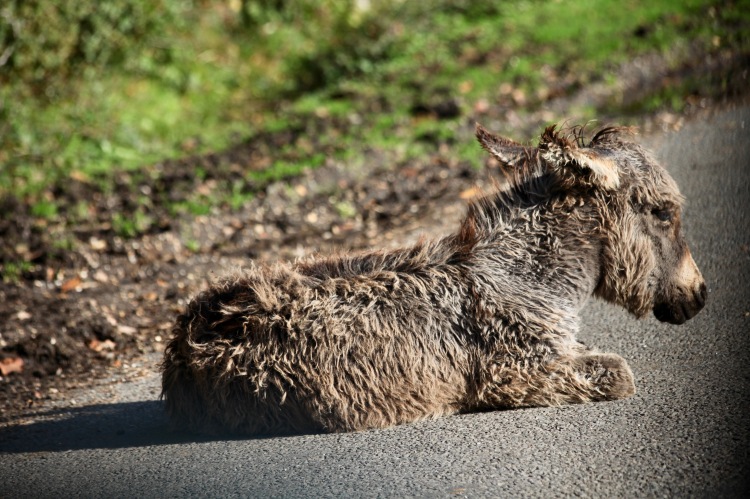 Another donkey foal sat in the road as we approached Newbridge. 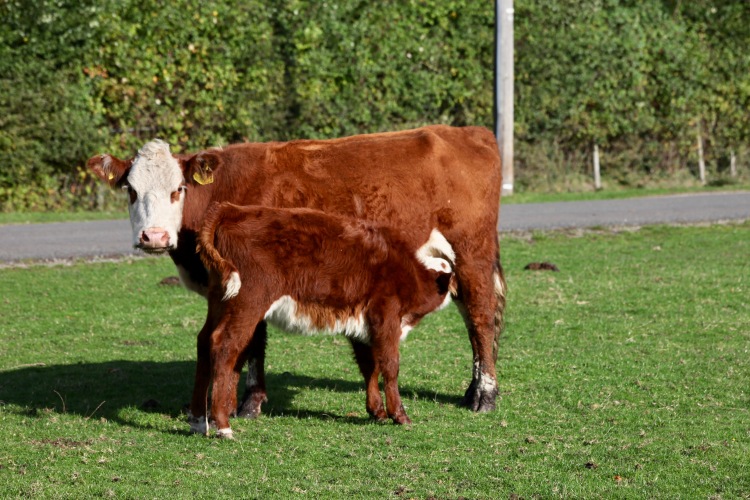 One mother suckled her hungry calf. There was a certain amount of avid spillage.

A young lady speeding astride a sturdy steed seemed amused to scatter the sheep.

Just outside the village a small Shetland pony kindly enhanced my view of a backlit autumnal tree,

while a larger animal gave a demonstration of how to cross a dry ditch.

Back at home I watched the rugby quarter final match between New Zealand and Ireland, while Jackie planted more pansies and snakehead fritillaries and cleared more beds. 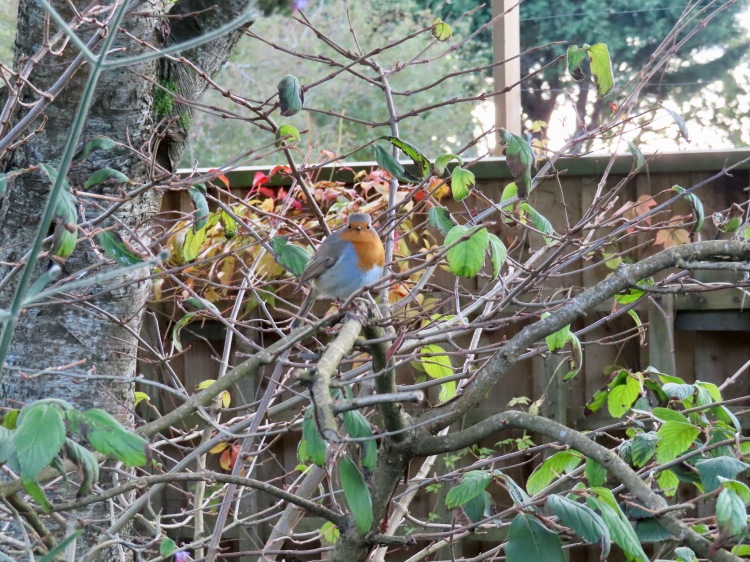 Nugget was, of course, in attendance, 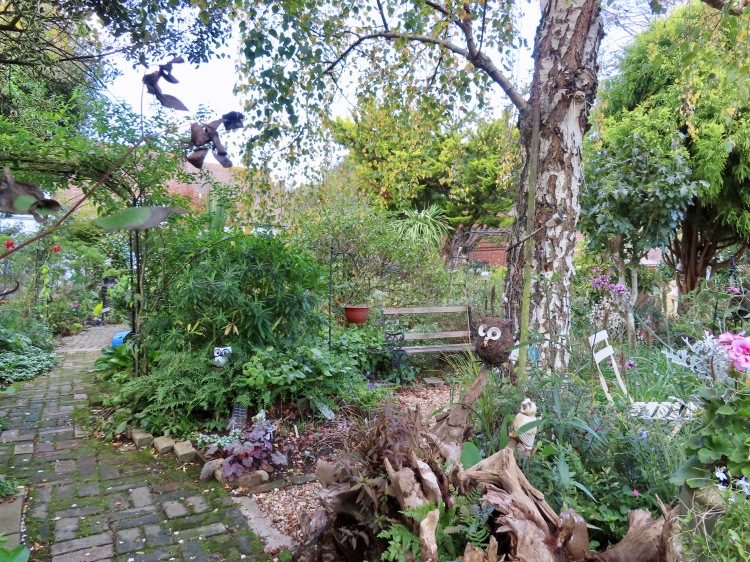 and wishes it known that he does feature in this garden image, perched above the central hanging basket. We considered that this was too difficult an example for the “Where’s Nugget?” game,

This evening we dined on Jackie’s wholesome cottage pie, the mash topped with fried potatoes; piquant cauliflower cheese; and crunchy broccoli and carrots with which she drank Hoegaarden and I drank Parra Alta Malbec 2018.

64 thoughts on “Fauna And Flora”