Today was another dull, wet, day.

Seated on the sofa, I lunched on scrambled egg and toast while watching the Rugby World Cup third place play off between Wales and New Zealand. It was a very good match, albeit no doubt rather an anti-climax for these two losing semi-finalists.

This afternoon I finished reading ‘I Can’t Stay Long’, a selection of

Laurie Lee’s essays. This portrait of the author by William Thompson forms the frontispiece of my 1975 edition published by Andre Deutsch.

Here is the biography presented by Britannica.com.

‘Laurie Lee, (born June 26, 1914, Slad, near Stroud, Gloucestershire, England—died May 13, 1997, Slad), English poet and prose writer best known for Cider with Rosie (1959), a memoir of the author’s boyhood in the Cotswold countryside.Educated in his home village and in nearby Stroud, Lee eventually moved to London and traveled in Spain in the mid-1930s. Upon his return to England, he worked as a film scriptwriter (1940–43) and as an editor for the Ministry of Information (1944–45). Lee published several volumes of poetry in the 1940s and ’50s, but he achieved little recognition until his autobiographical book Cider with Rosie (U.S. title The Edge of Day) was published by Leonard Woolf in 1959. Cider with Rosie became an instant classic and was widely read in British schools. An account of Lee’s happy childhood in a secluded village, the book nostalgically evokes the simplicity and innocence of a vanished rural world.Lee wrote two more volumes of what became an autobiographical trilogy, As I Walked Out One Midsummer Morning (1969), a description of his walk to London and then across Spain just prior to that country’s civil war; and A Moment of War (1991), an account of his experiences in Spain during that war. Lee’s other works included the poetry collections The Sun My Monument (1944), The Bloom of Candles (1947), and My Many-Coated Man (1955) and a collection of stories, I Can’t Stay Long (1976).’ My first edition of this latter publication attests to the fact that it was published the year before this extracts states.
1959 was the year before I left school. I was one of those who read the instant classic that was ‘Cider with Rosie’ – but, I think, a little after 1960. ‘I Can’t Stay Long’ is presented in three parts, each one introduced with a decoration by Susan Campbell.

relates to periods of the author’s childhood; 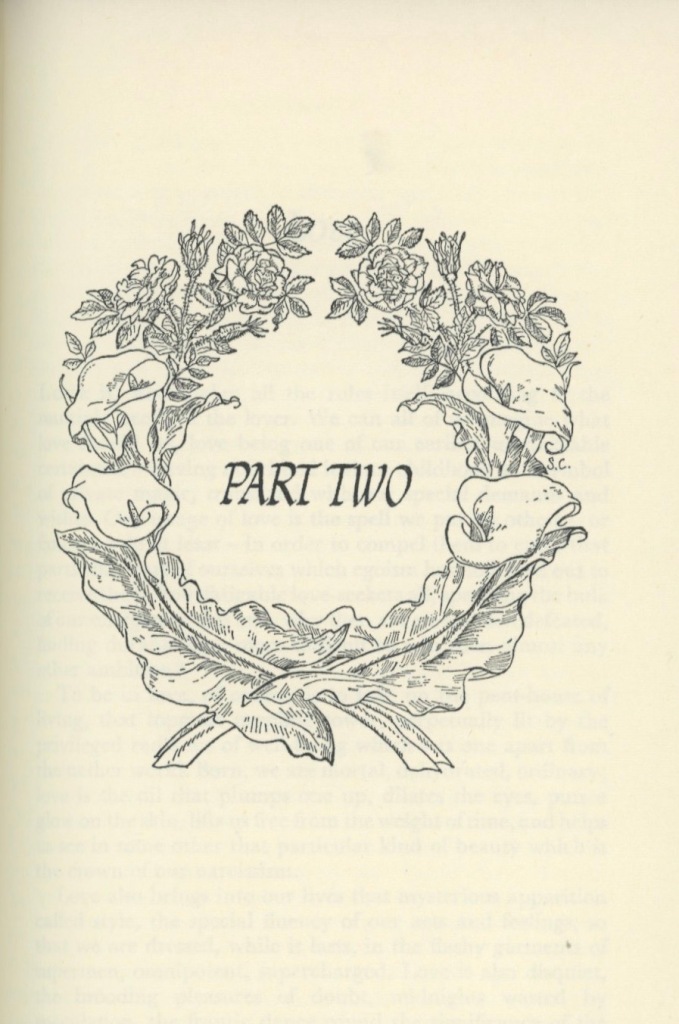 is more philosophical, presenting the author’s views on love, appetite, charm, paradise, and parenthood; and culminating in a compassionate and insightful visit to Aberfan the year after ‘the village lost its children’. I feature this terrible disaster in my post: https://derrickjknight.com/2015/12/05/aberfan/

is a set of travelling stories. It is in these in particular that Lee’s splendid poetic eloquence is given full rein. Like a rich Christmas pudding filled to capacity with glazed fruits, nutritious nuts, and silver sixpences, the author’s fluent and elegant prose is packed with simile, metaphor, alliteration; amplified with appropriate adverbs and adjectives, yet nothing superfluous. He writes like the poet he is, managing to reflect the varied atmospheres, pace of life and people encountered. Contrasting ‘A Wake in [communist] Warsaw’, including the barren journey to reach the town, with the lively, yet languorous ‘ Sugar Islands’ of the West Indies, or the self indulgent sybaritic exploitation of ‘A Festive Occasion’ at Cannes, all demonstrate Laurie Lee’s keen ear and observation.This evening we dined on tasty pork cutlets; roast potatoes, chestnut mushrooms, and Yorkshire pudding; tender greens, and crunchy carrots, with which Jackie drank Hoegaarden while I drank more of the Fronton.