Episodes 7 and 8 of ‘The Crown’ really rather confirmed my reluctance to begin watching it because I imagined it to be intrusion into the lives of some still living people who could not answer back. We will probably persevere because of the history that we ourselves have lived through. 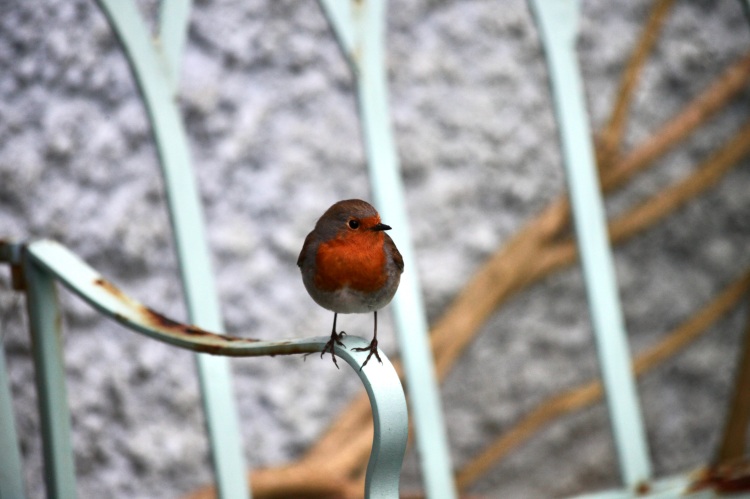 On this day of gloom and drizzle, Nugget occupied himself checking out the area beneath the wisteria where his own personal feeder hangs.

As the skies began to clear a little later this afternoon to a drive towards Hatchet Pond, returning home via East End.

Along  the road between Brockenhurst and the Pond several trees spend their dryer months in sunken areas which fill with water at times like this.

This gives them something to reflect upon.

On the Hatchet Pond side of the road into East Boldre vast areas are now waterlogged, whereas 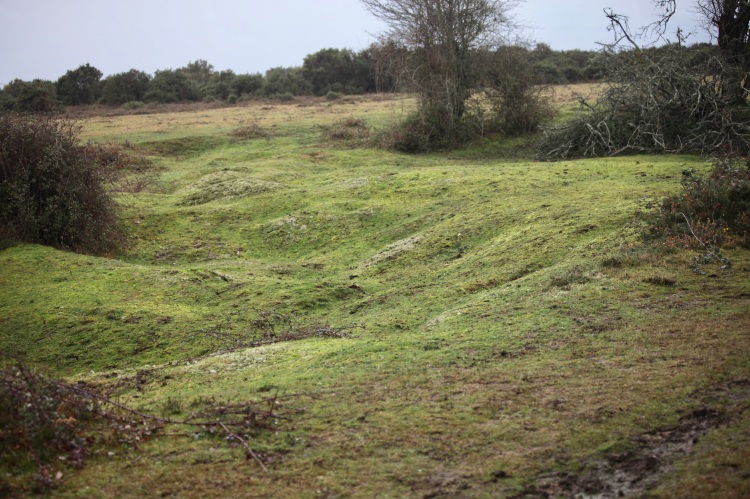 the lumpy landscape on the other side remains dry and crisscrossed by pony tracks. 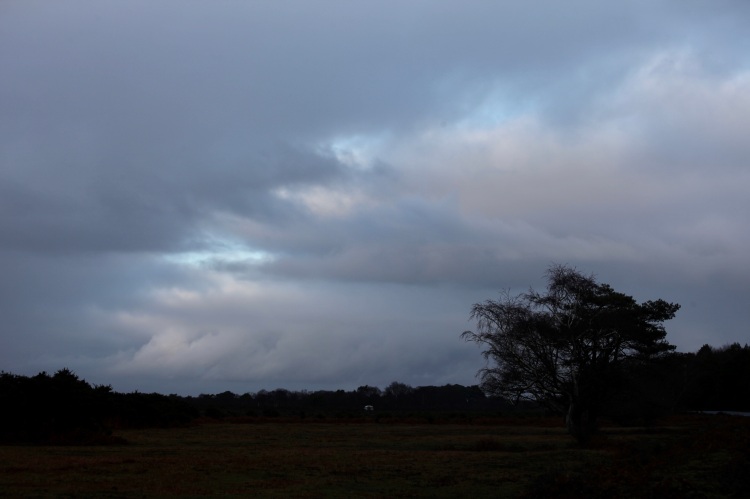 as a wide, flashing, farm vehicle ensured that our journey through East End was perforce slower than expected.

Becky was still with us this evening when the three of us dined on Hordle Chinese Take Away’s excellent fare with which I drank more of the Fleurie.

78 thoughts on “Enough To Patch A Dutchman’s Trousers”