Hunting through our house purchase documents for some clarity about responsibility for the huge amount of fencing in various stages of health that borders our property, I was unsuccessful in that, but I did discover the names of the houses in our little hamlet. We are one of four on our side of Downton Lane. In order, progressing along Christchurch Road towards that lane there stand Mistletoe Cottage, Old Post House, North Breeze (the empty bungalow), and Smallacres (now residential care). I will use the correct nomenclature in future. The sum total of my morning’s work on the back drive was the scalping (see yesterday) of just one tree stump. The fencing between us and Smallacres is in not much better 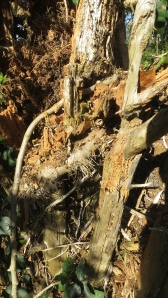 condition than that we share with North Breeze.  The hitherto unseen rear view of the residential establishment is now exposed. Much of our thick ivy stems and brambles grows through the flimsy wooden structure, so pulling and hoping for the best is out. Surgical skill is required to cut the growth from our side at the point of entry. This afternoon I made a bit more progress. Once I had cut off enough of the thick ivy branches cascading over the stumps, I pulled away the stems adhering to the dead wood. This would produce a shower of decidedly dry brown dust inducing a coughing fit that lingered over lunch.

When I had had enough, I wandered over to Roger’s fields, and was most impressed with the work of the ploughman who had now produced acres of fine cross-hatching on what had been full of forage maize barely a week ago. As I walked along admiring the precision I noticed four tussocks lying on the land. They spoiled the man’s artistry so much that I felt inclined to remove them, but didn’t like to put my footprints on the soil. As the tractor hove 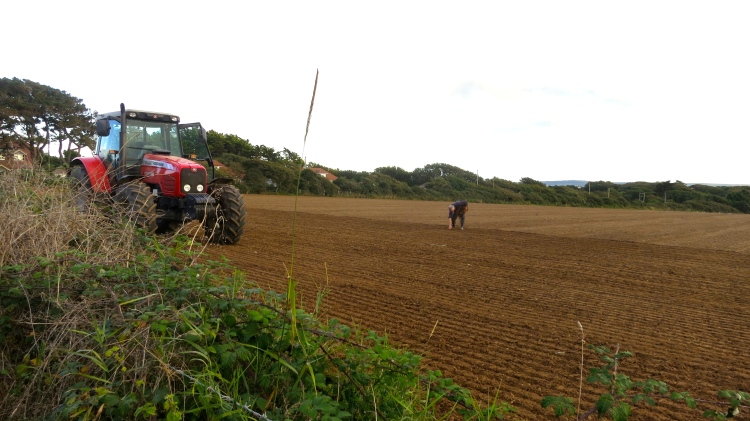 into view, it was stopped alongside these blemishes. Out stepped Roger Cobb, who walked across and picked them up. This man is a perfectionist. We spoke for a while during which he told me of a forthcoming vintage ploughing match similar to the one I had photographed in Southwell twenty two years ago. I feel another set of pictures coming on.

‘I must get on’, said my informant, and took his tractor into the dusk, against the lowering 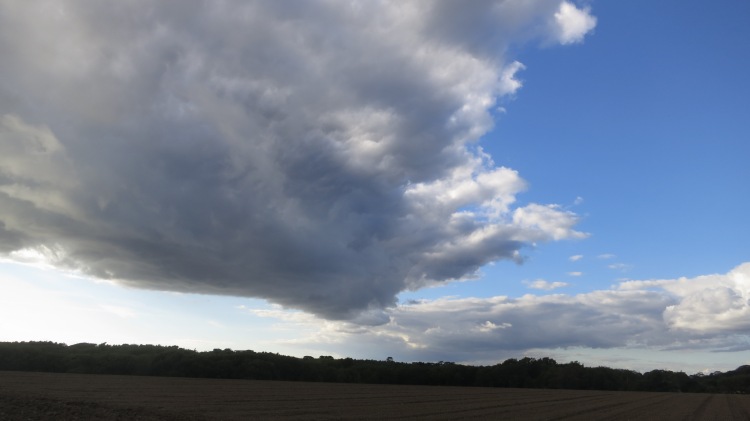 skies. I was slightly puzzled, on this short trip, to notice that my camera battery needed charging rather sooner than I had anticipated. All became clear when Jackie informed me that she had been so impressed with all the white flowers still blooming in the garden that she had borrowed the Canon S100. Here is a selection of the photographs she took earlier: 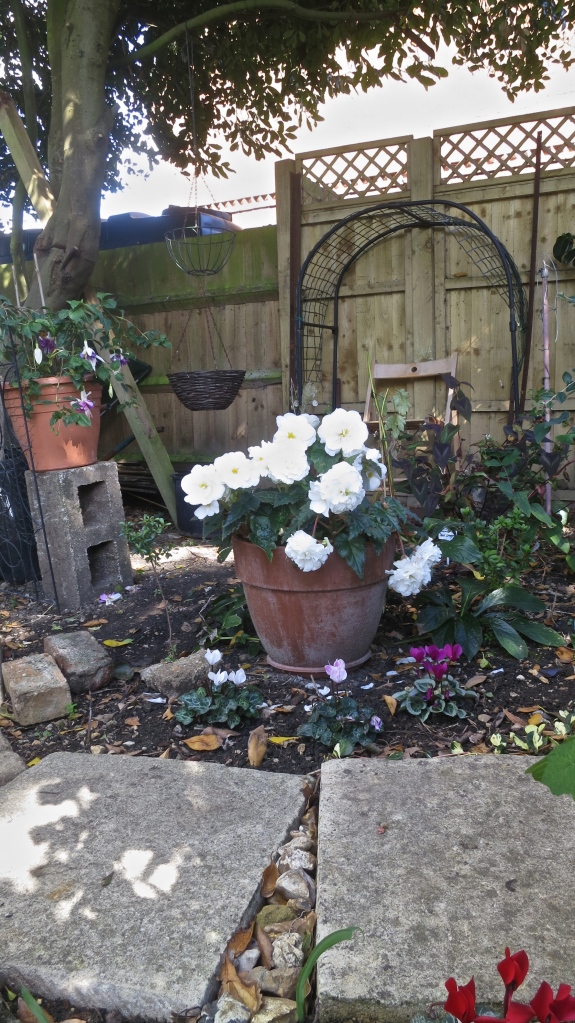 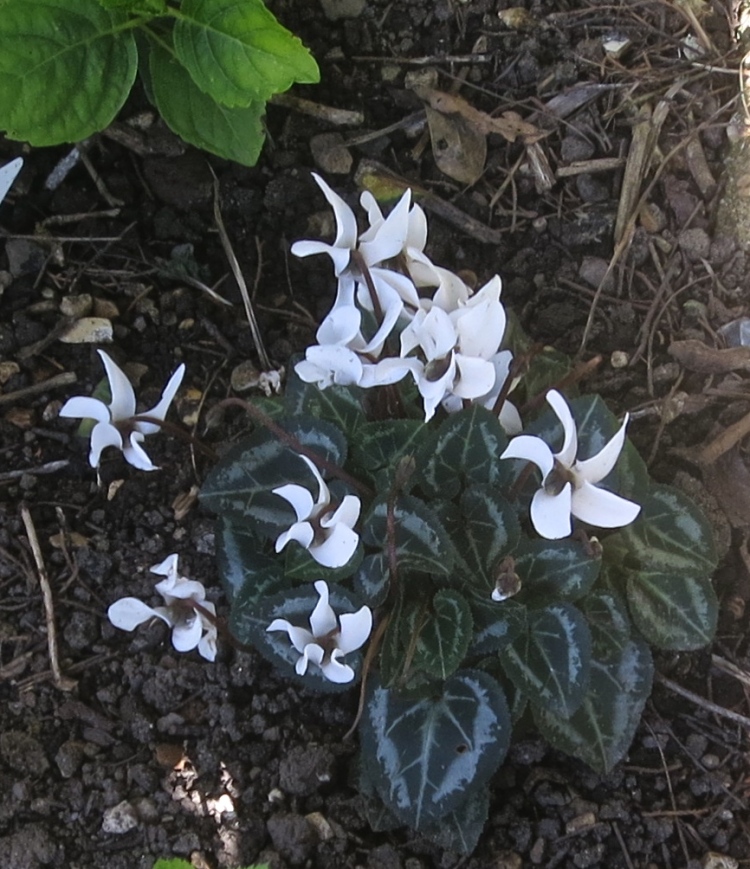 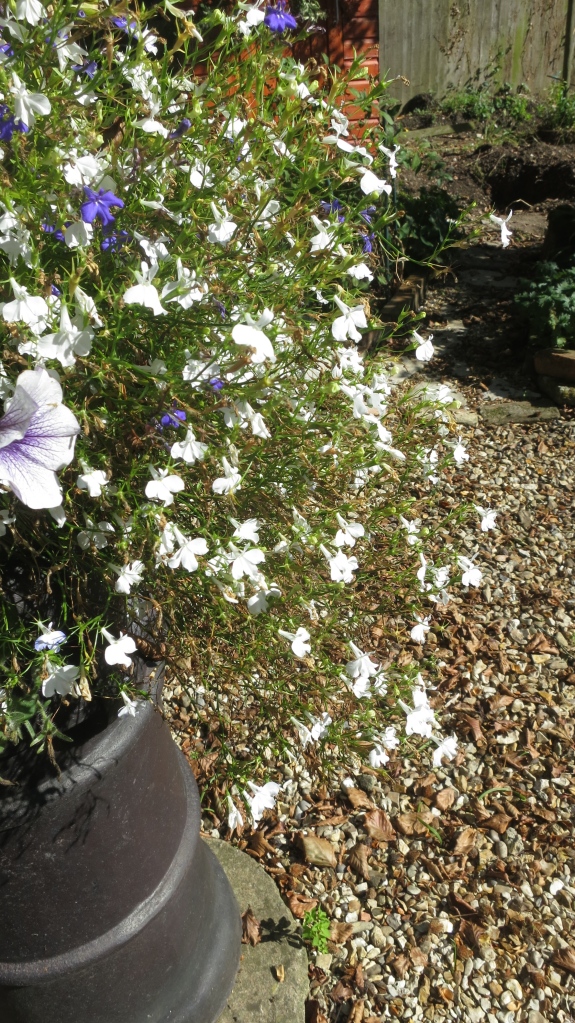 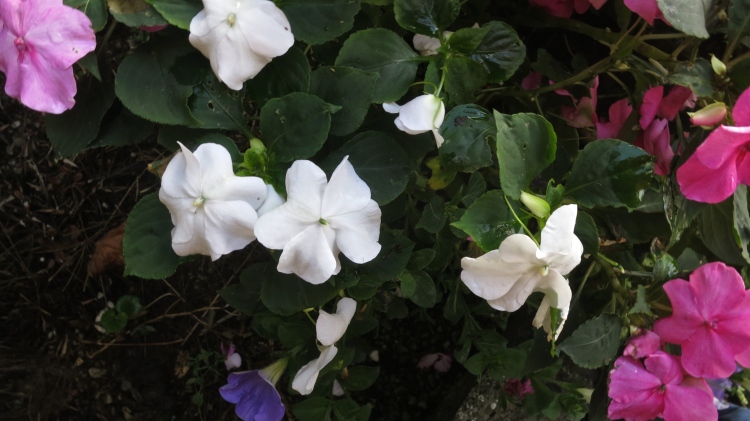 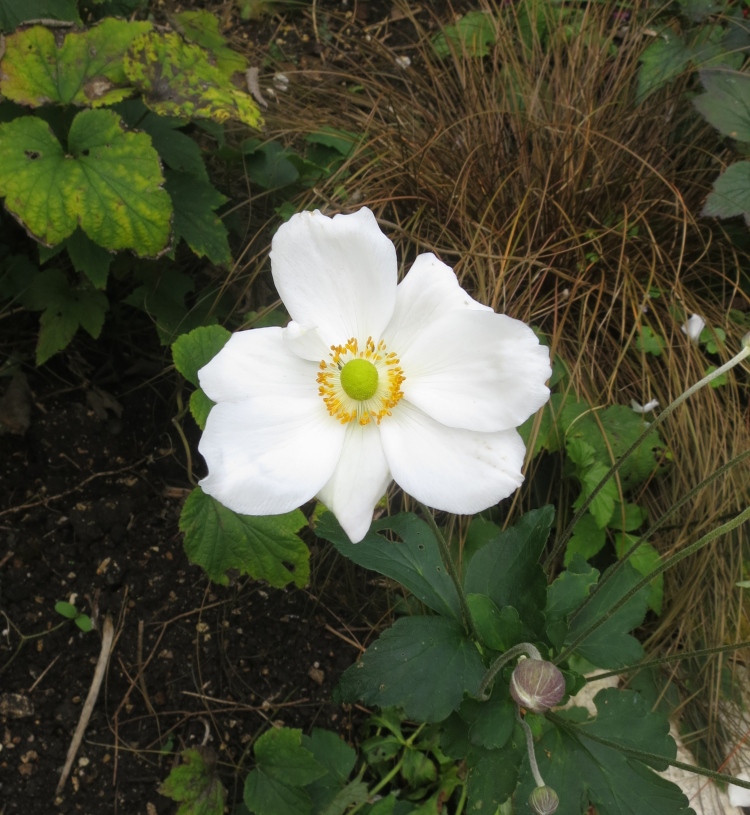 Given how incensed some people become when supermarkets begin stacking their shelves for Christmas in August, I hesitate to repeat Jackie’s quip; when she served up a roast chicken dinner tonight, complete with homemade sage and onion stuffing, Yorkshire pudding, roast potatoes and parsnips, brussels sprouts, cabbage, carrots and gravy, followed by profiteroles; that she was practising for that festive occasion. But she was only joking, and it was delicious. She drank Hoegaarden whilst I consumed more of the rioja.