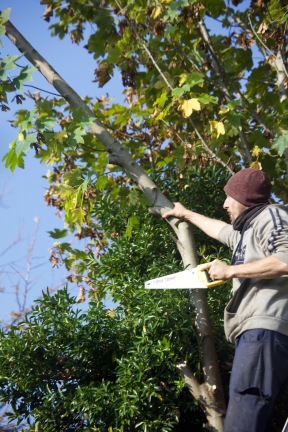 This morning, Aaron and Sean finished their tree work. Our friend, of AP Maintenance, demonstrated that he has entered into the spirit of photography when he suggested I might make an action image of him felling a branch. I took two pictures which I cannot yet produce here. The reason for this inability is that six of the exposures I made today have been uploaded in CR2 format, which is not one of those accepted by WordPress. This is a mystery, because they were taken with the same camera in the same session as all the rest I here publish. 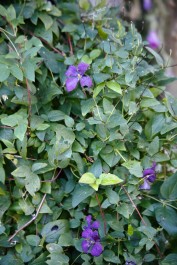 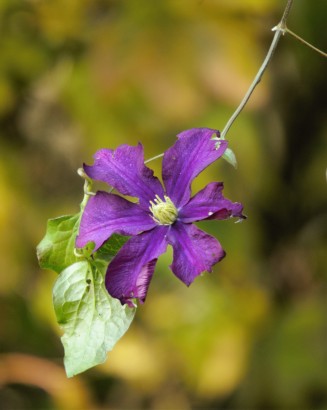 I had imagined that I would simply focus on clematises, 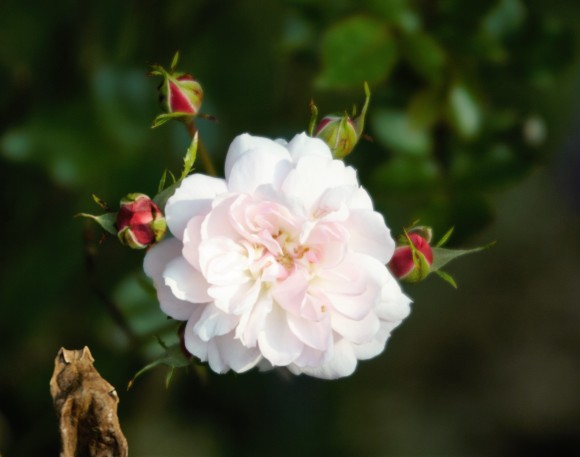 but there were so many other blooms, like roses pink Compassion, white Winchester Cathedral, golden Crown Princess Margareta, and another pink unidentified one.

Views like these across the Phantom Path and of the Dragon Bed still contain blooms. High up, left off centre in the first can be seen the Compassion rose; petunias and geraniums are included in both images. 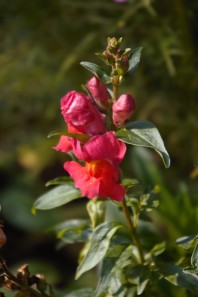 Some of the earlier dahlias have bloomed for months.

This evening we dined on Jackie’s delicious pork paprika and wild rice, with which she drank Hoegaarden and I drank Reserve des Tuguets madiran 2012.

62 thoughts on “The Never Ending Summer”