This morning I made this crop of a photograph taken at Burley in May, and Jackie turned it into a birthday card for Bill, whose party we were to attend later. 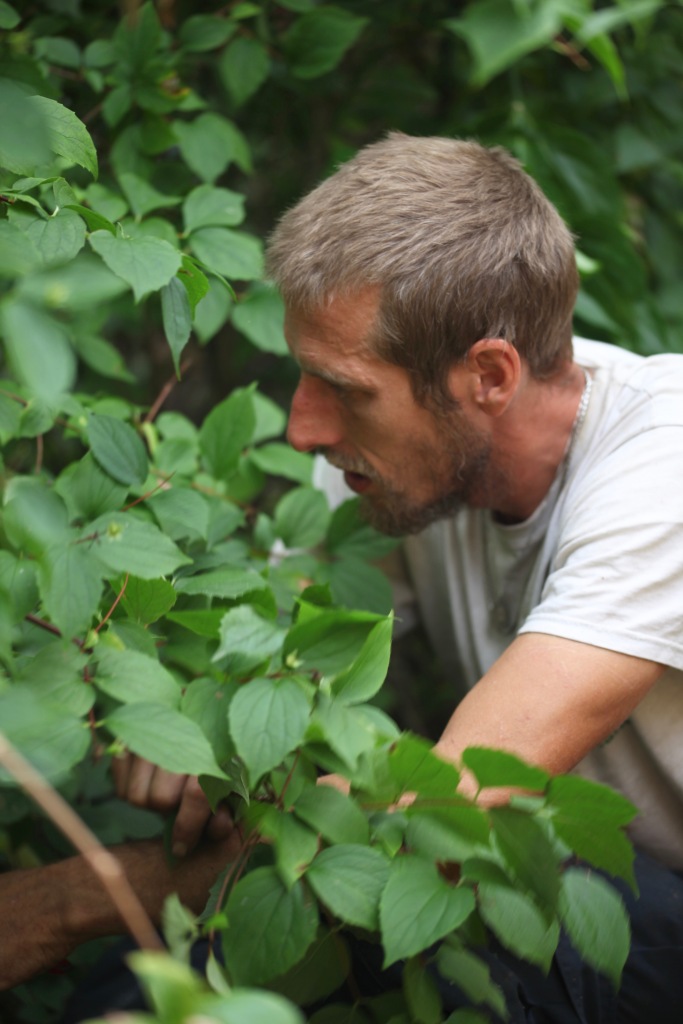 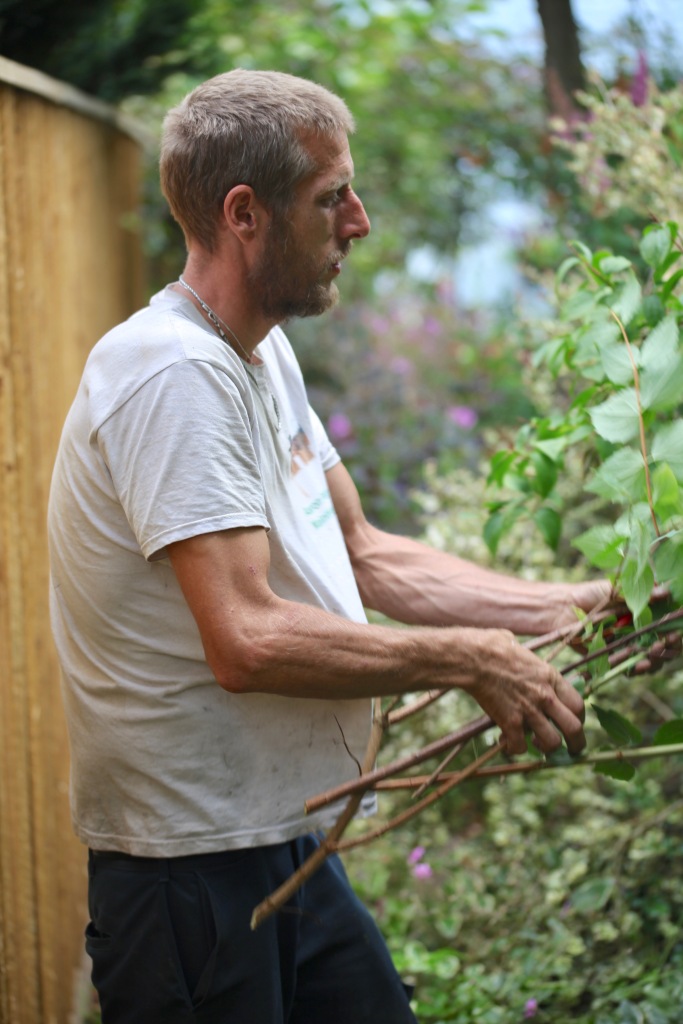 Among the various tasks carried out by Aaron was heavily pruning a spent philadelphus.

Bending the branches took a bit of effort.

This fuchsia Delta’s Sarah is spreading along the west side of the patio. 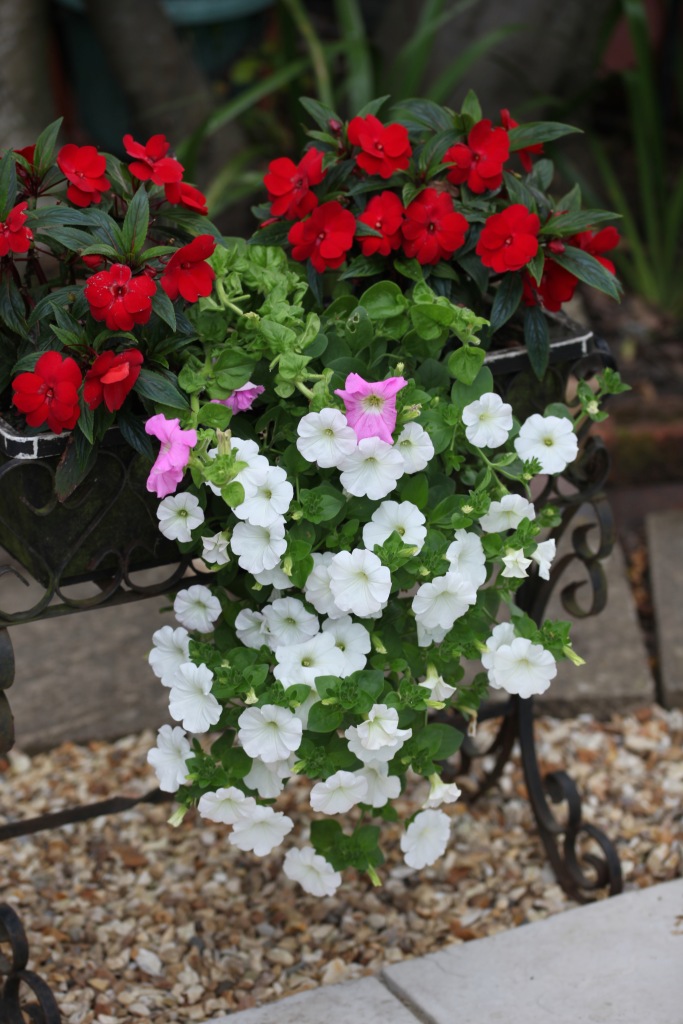 A stand of petunias, 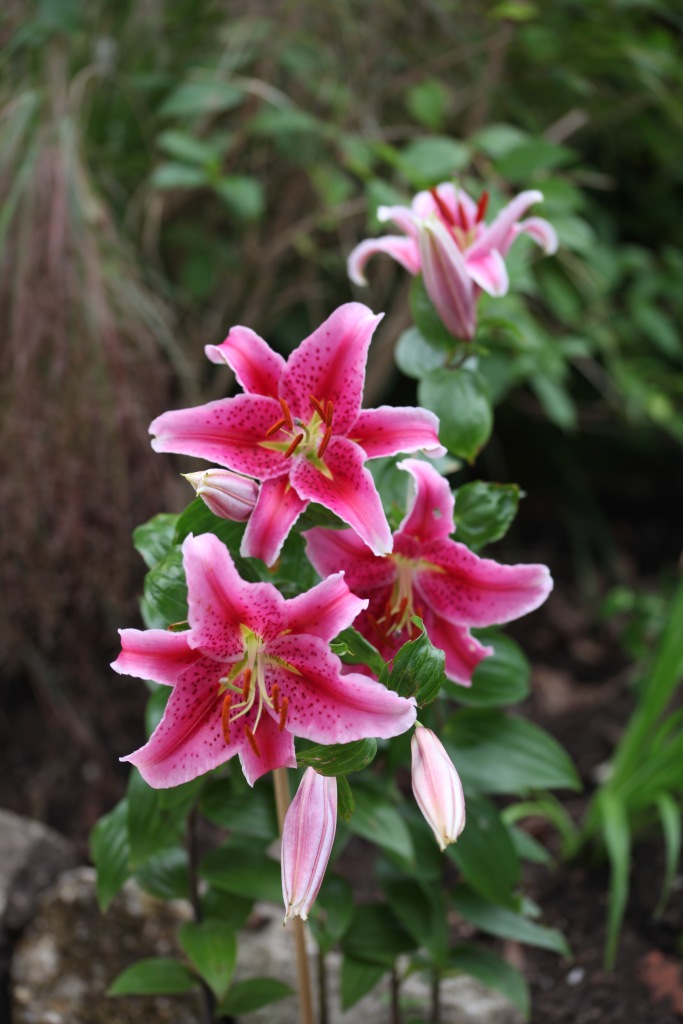 and these rather splendid potted lilies prepare for the arrival of the base for the greenhouse to be delivered during the week.

Dahlias continue to enliven the borders,

and the first Japanese anemones are springing up.

The agapanthuses are coming along nicely,

while the New Zealand hebe now attracts the bees, eager to fill their pollen sacs.

Priscilla, the frilly gladiolus is coming through in the New Bed; 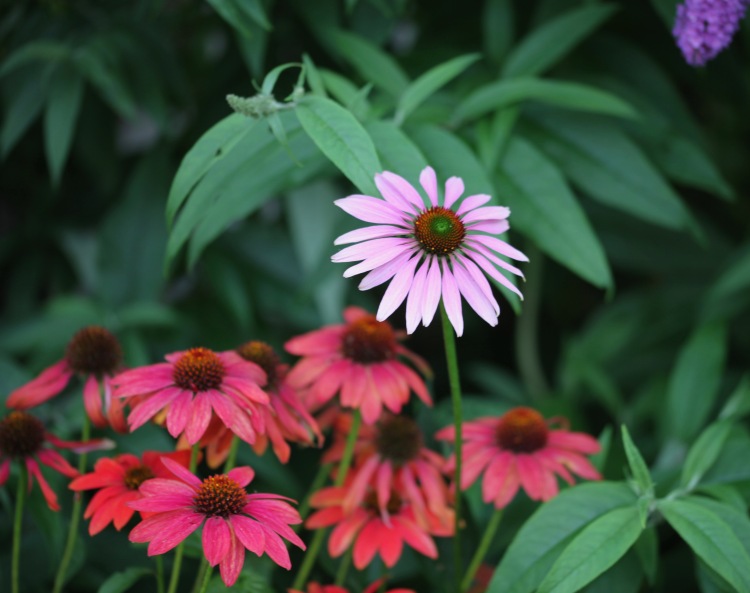 and paler pink echinaceas have risen to join the darker red ones.

This afternoon we travelled by car to Poulner where we enjoyed Bill’s birthday party. We sat and conversed in the pleasant company of Helen and Bill’s children David, Rachel, and John; Rachel’s fiancé Gareth and John’s wife Stephanie and their children, Billy and Max; Gareth’s mother, Mo, and stepfather Fred; Shelly and Ron; and. of course the birthday boy and Jackie’s sister, Helen.

Gareth got the barbecue going, taking us through the smoky stage. 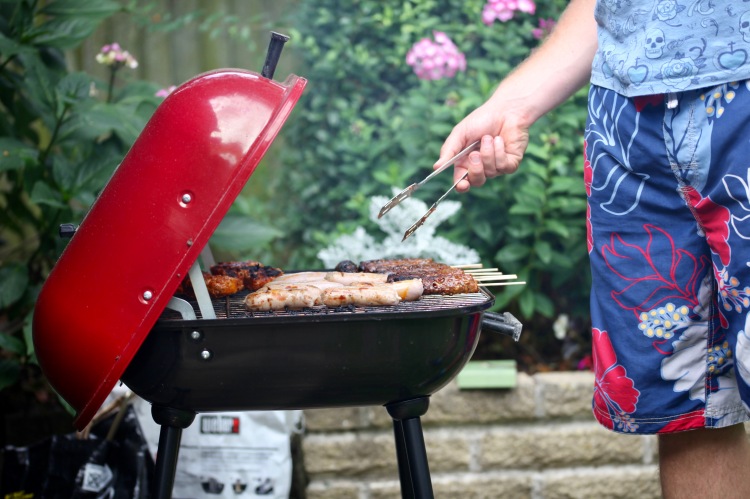 John took over to give him a chance to clear the vapours from his eyes.

Between them they produced a variety of roasted meats to go with the salads prepared by the ladies.

Here is a group of the male guests reflected in a window.

Great aunts eagerly took it in turns to cuddle two and a half month old Max.

Jackie handed him to her younger sister 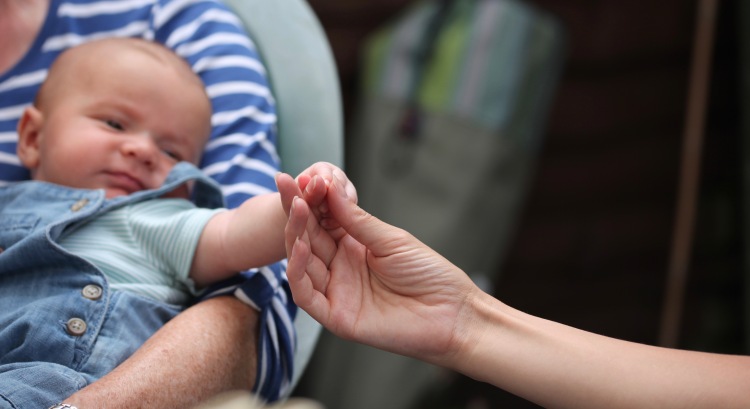 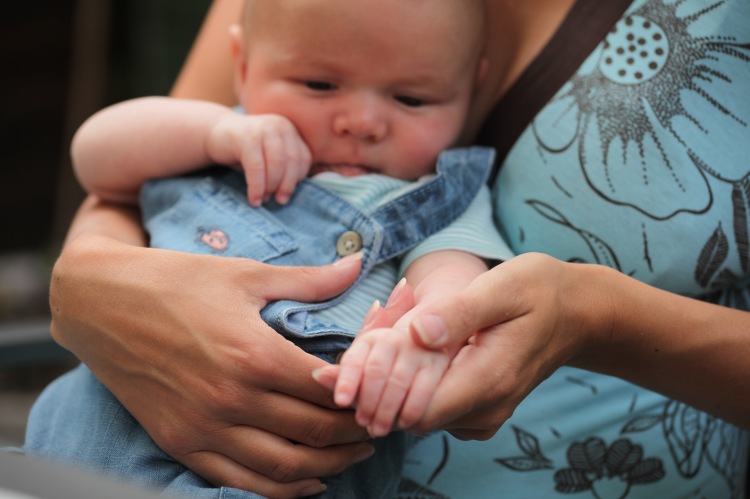 who eventually handed him back to his mother whose hands he explored. 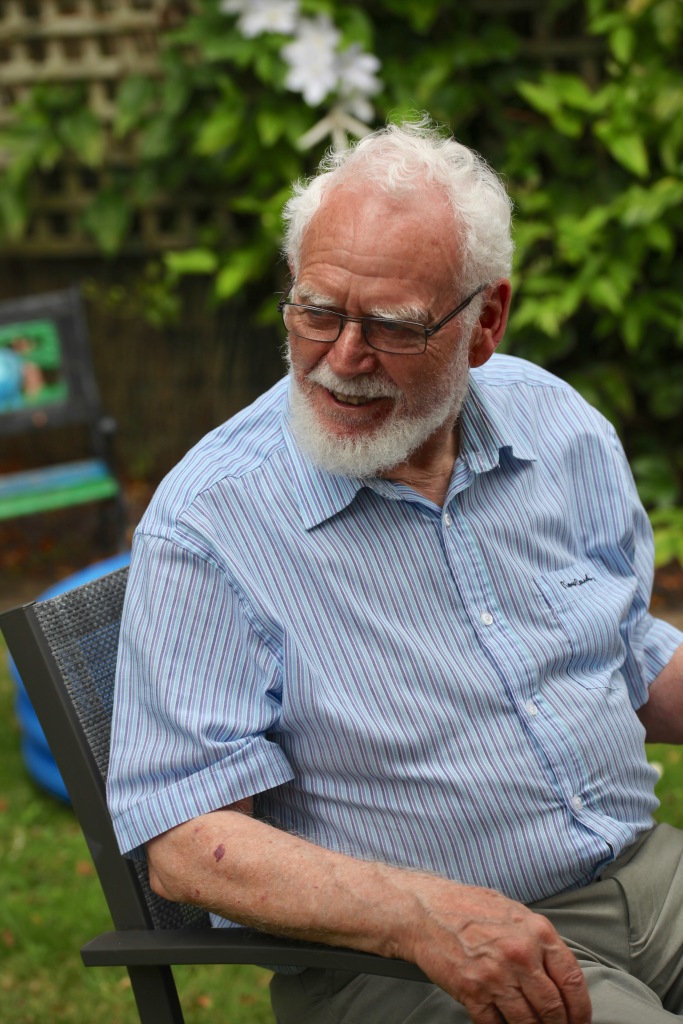 Bill was his usual engaging self, and, in a tub filled with plastic balls, his young namesake did a passable impression of Tennyson’s Lady of Shalott as painted by many Victorian artists.

I mostly drank a fine Argentine malbec, and sampled a splendid strawberry trifle and cream tea scone for dessert.

26 thoughts on “The Lady Of Shalott”