Gusts from the recent storms still swept the garden today.

The plastic cover wrapping the garden chairs was sucked in and out like bellows. We did our best to loosen yet still implement the rope ties applied yesterday. 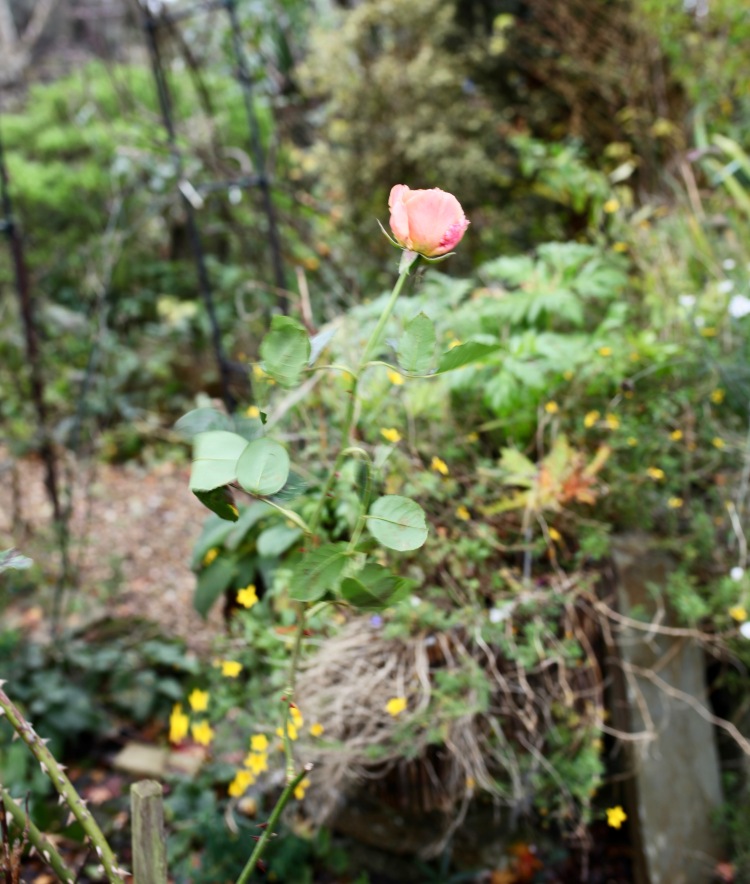 The pink rose seen in the background swayed to and fro; 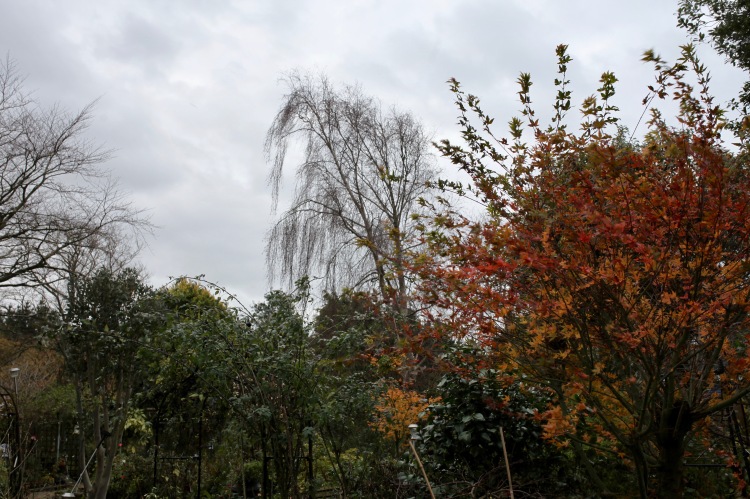 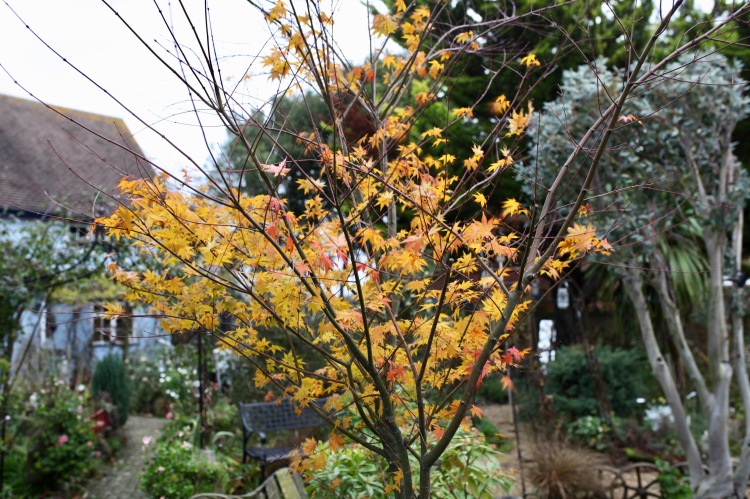 as did all the trees. The  Weeping Birch limbs lashed like cats o’ nine tails, while flickering Japanese maple foliage frolicked on tightrope branches. 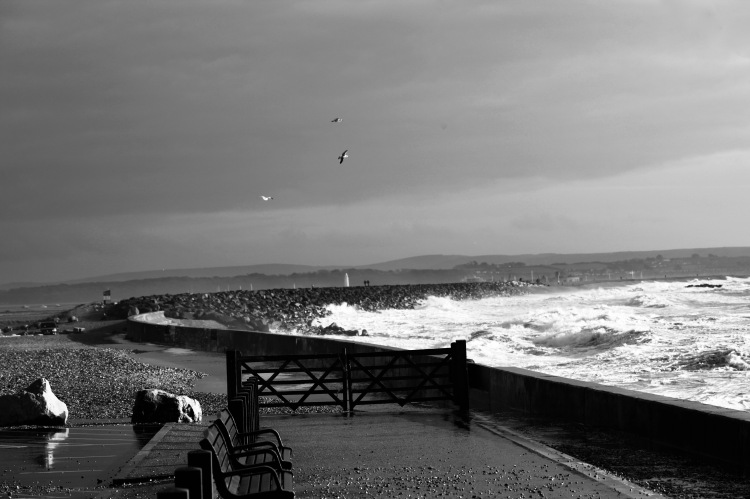 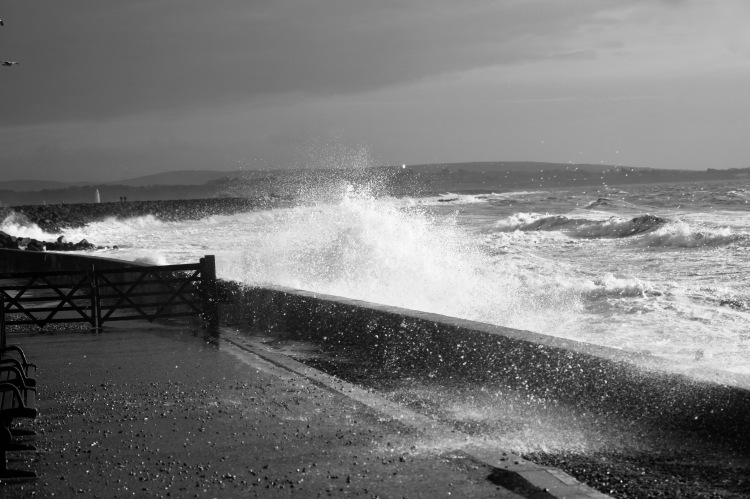 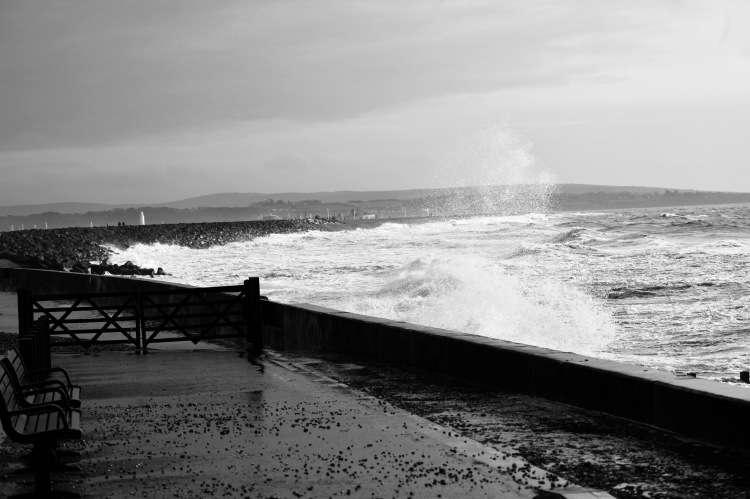 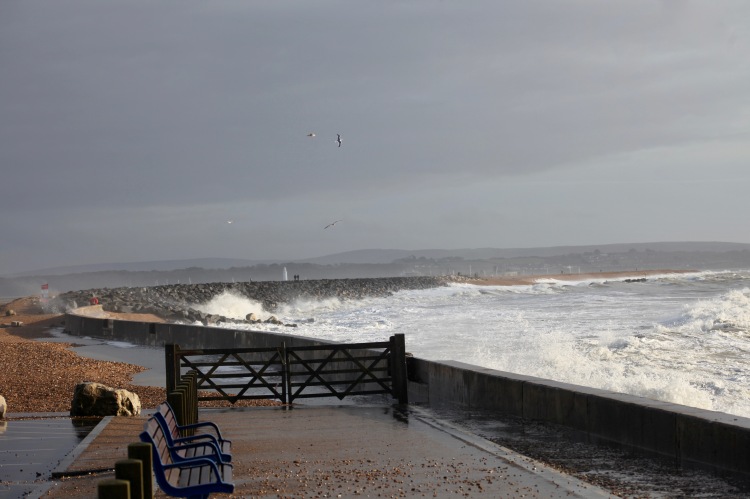 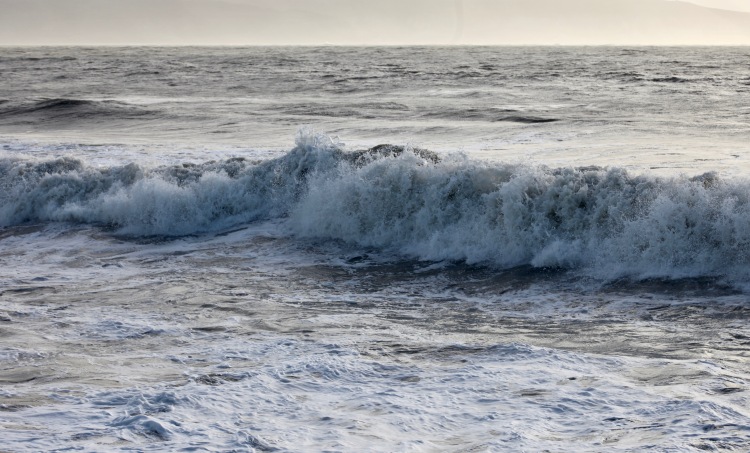 This afternoon we drove down to Milford on Sea for a brief look at the turbulent waves and  spray soaring over the protective walls and raking the rocks below. The Isle of Wight was barely visible, although I could clearly see an intrepid couple walking along the distant sea wall while I struggled to keep myself and my camera steady. 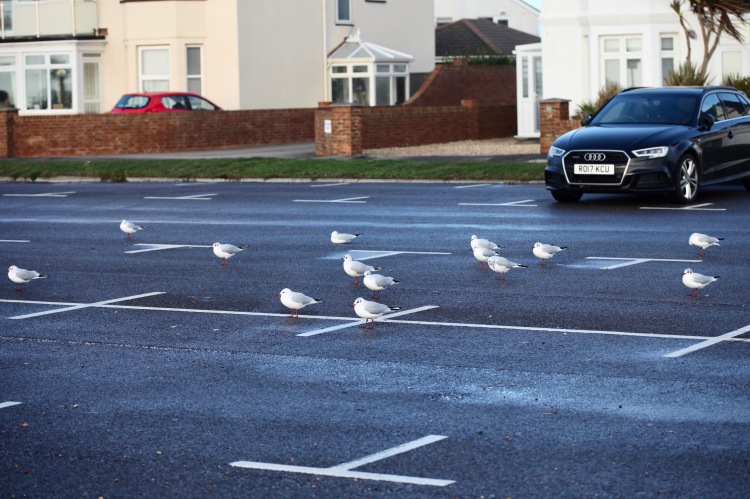 Some gulls swooped and hovered above the waves, but most kept their heads down on the lower ground of the car park.

One photographer sensibly employed a tripod.

From here we continued on to visit Helen and Bill in their new home at Fordingbridge. They have downsized to a bungalow which offers a most comfortable sense of space. With Jacqueline also engaged in selling her house and buying another, there is definitely a sense of sisters on the move.

58 thoughts on “Keeping Their Heads Down”