The morning was bright and sunny; the afternoon began with a deluge and ended in photogenic light. 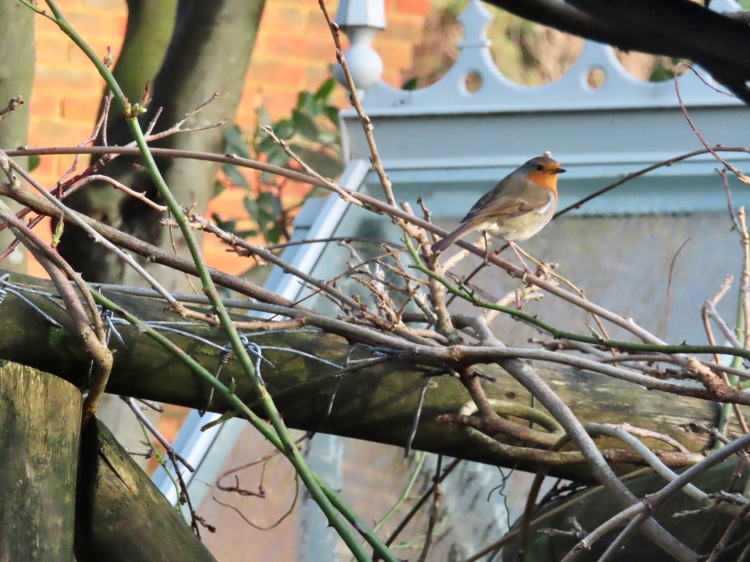 Nugget can regularly be seen from the kitchen window. Jackie photographed him from there, where his own personal feeder hangs. 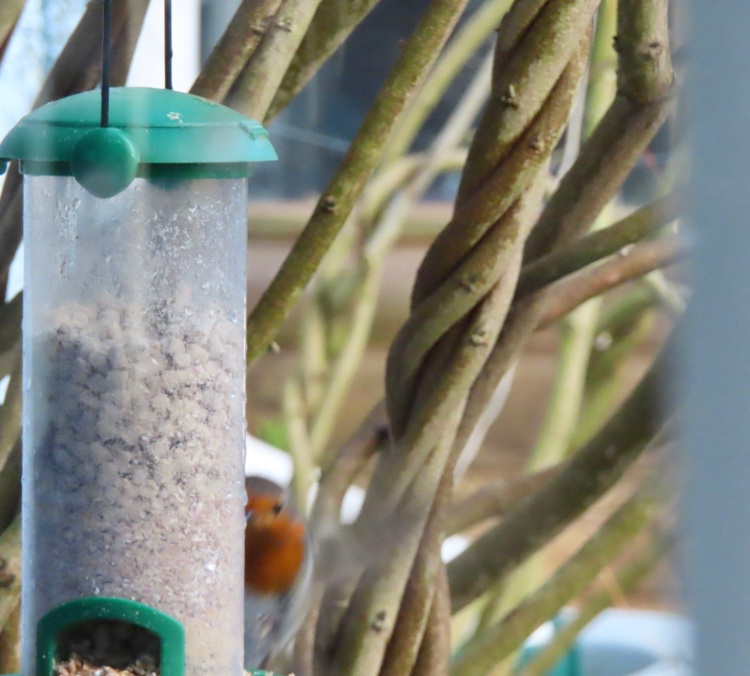 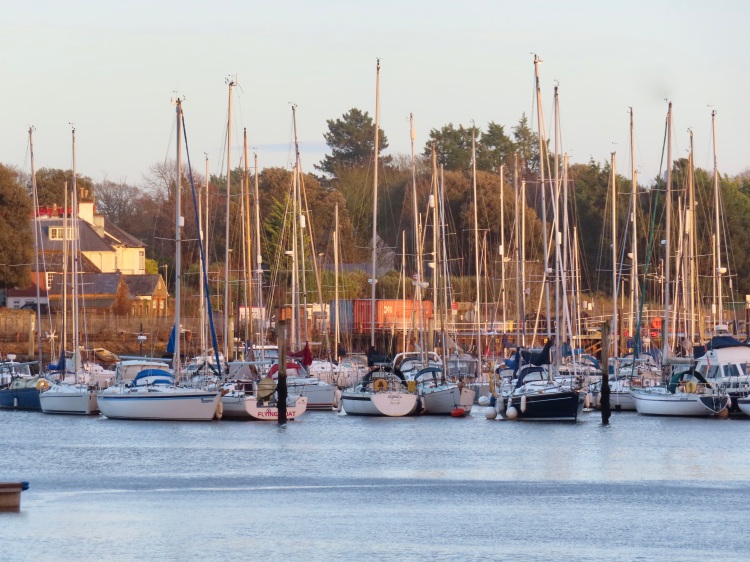 At the dry end of the afternoon we drove to Lymington Harbour where the Assistant Photographer photographed the general scene; 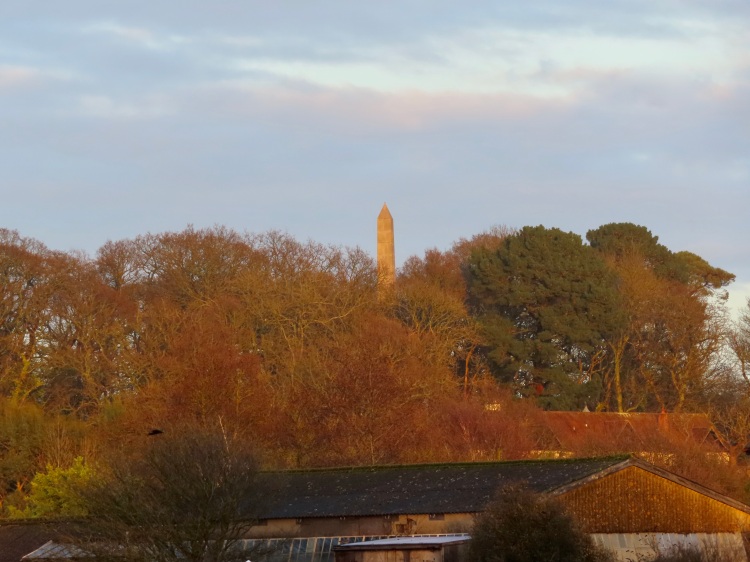 a view of the monument; 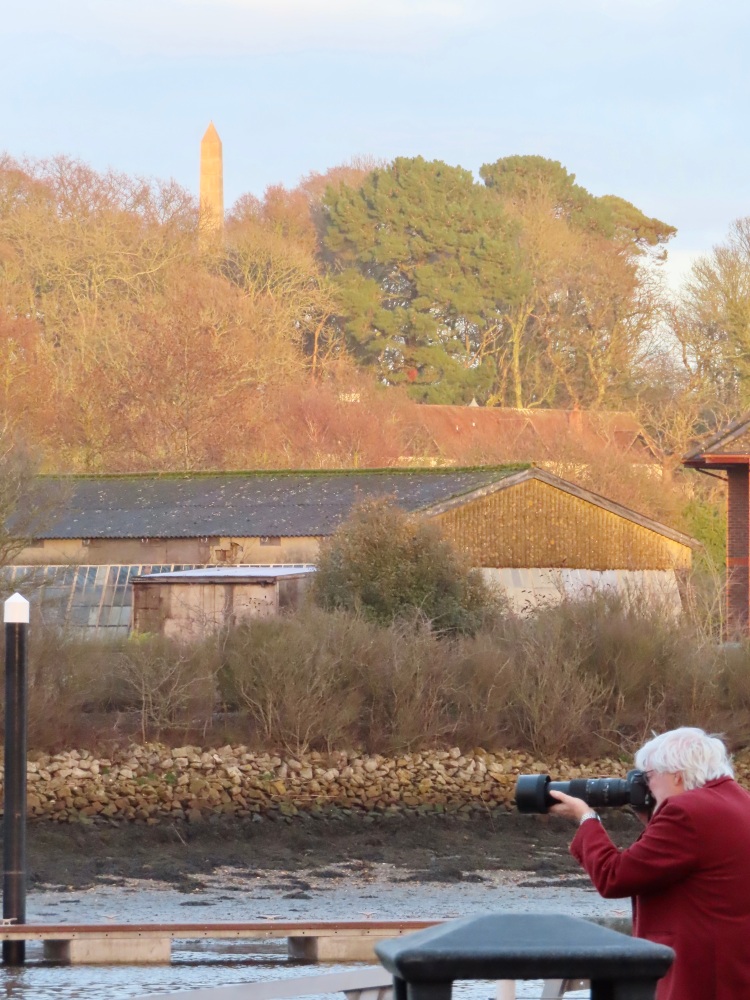 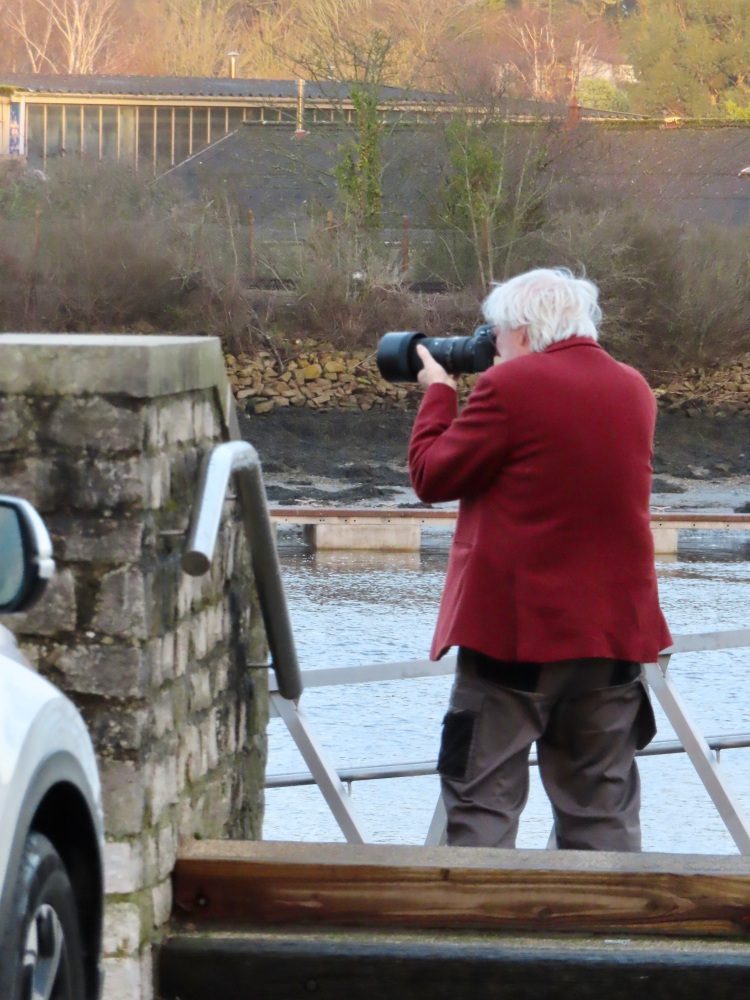 and me making my own efforts.

I only saw one gull – or was it a cormorant? 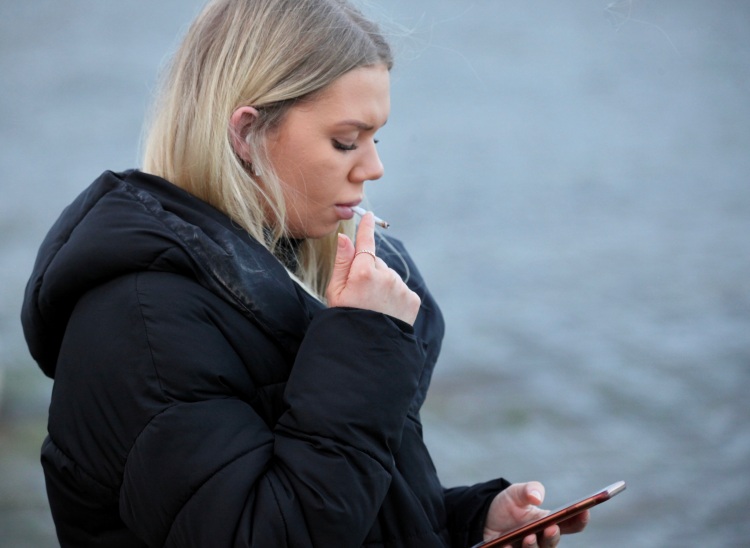 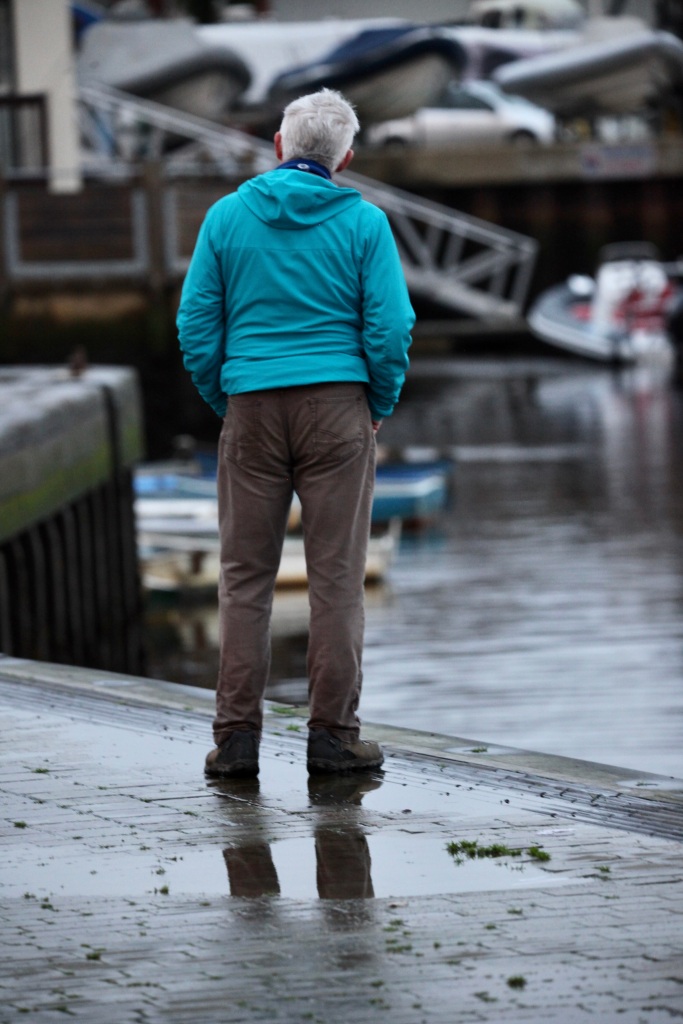 and very view people on the wet quayside. 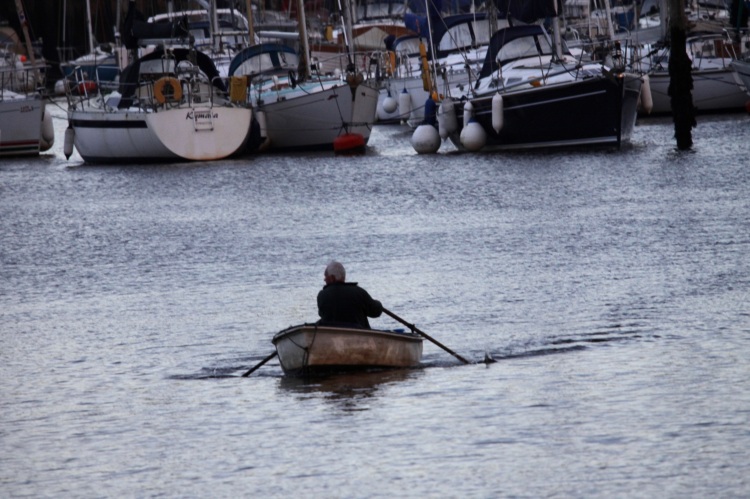 A solitary rower brought his boat into harbour past all the moored yachts. 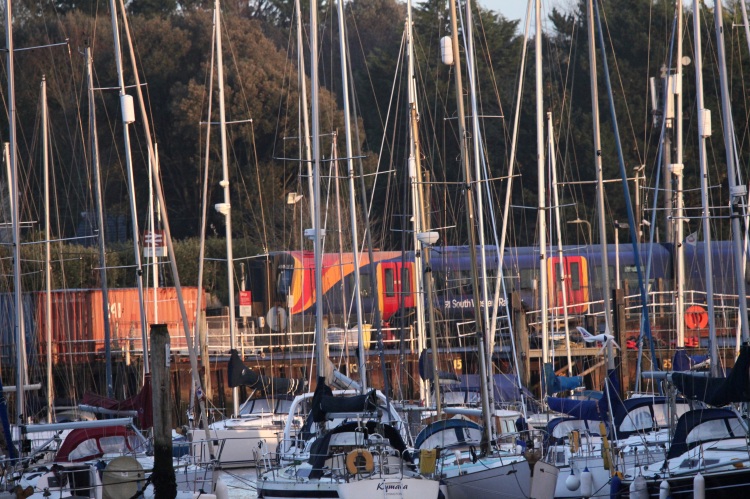 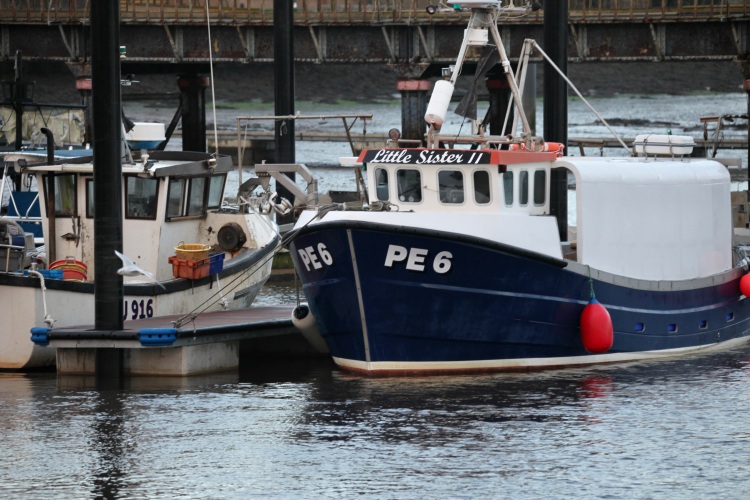 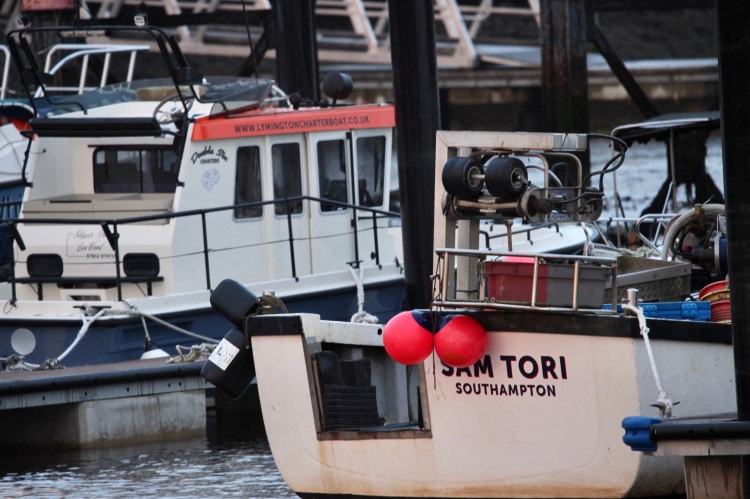 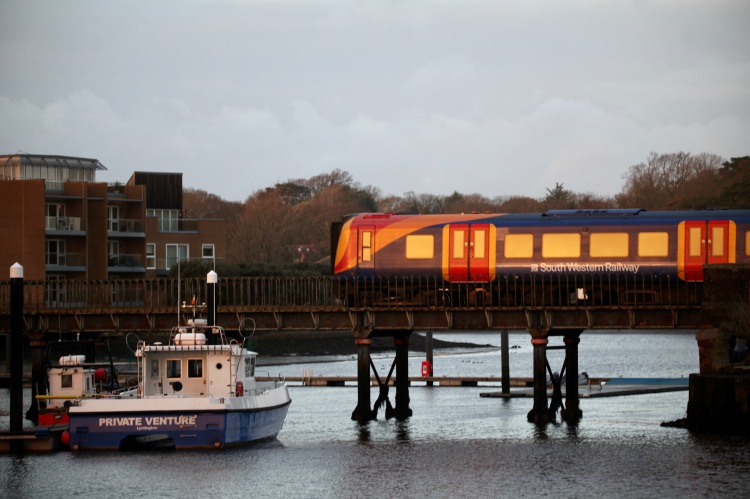 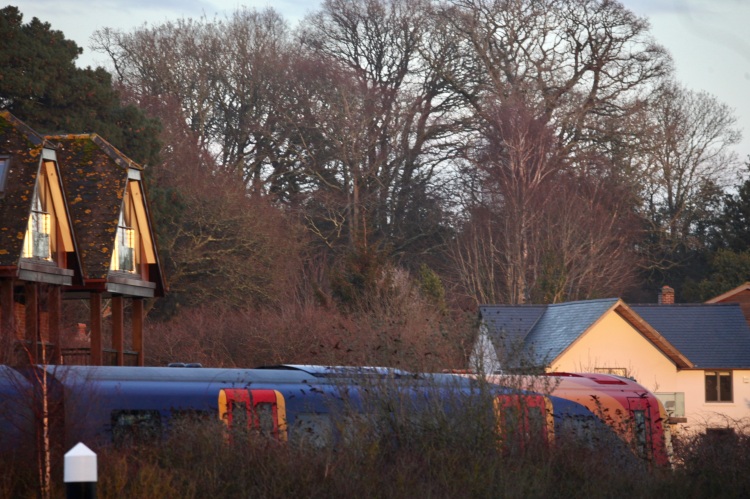 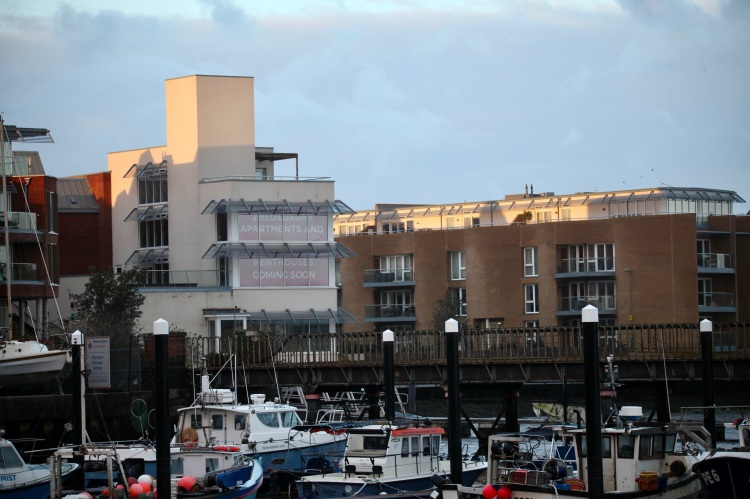 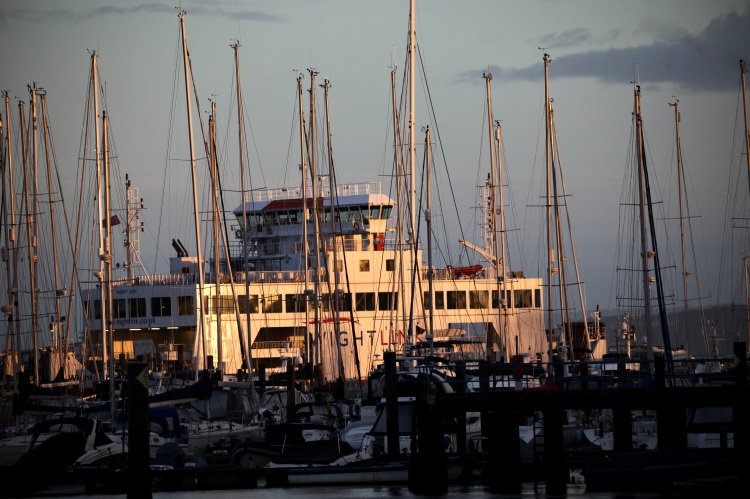 The planes of boats and trains formed geometric artwork with the upright moored masts and surrounding buildings. 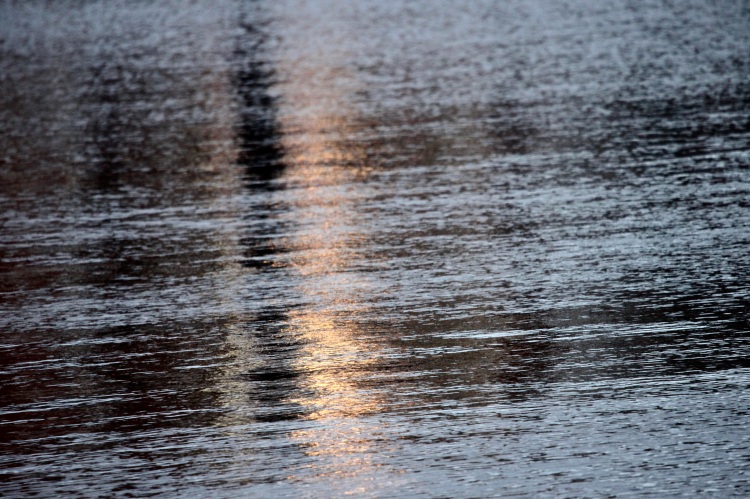 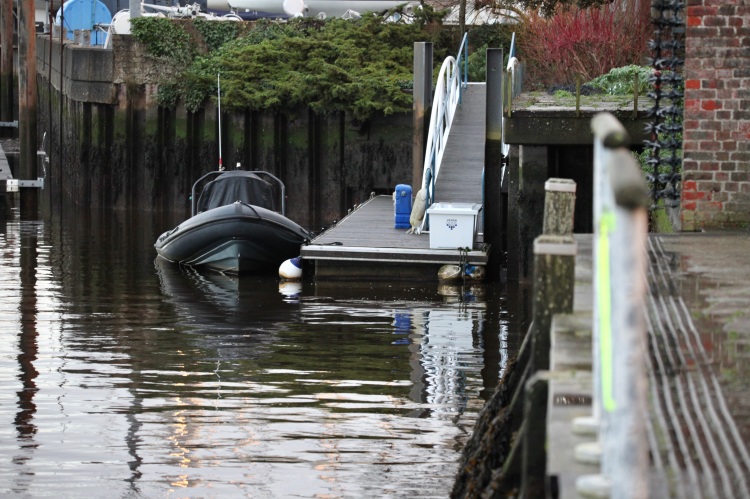 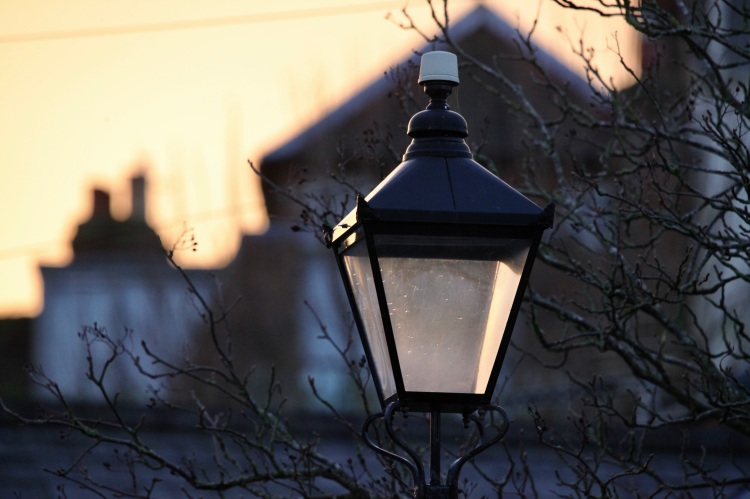 Before the street lamps ignited 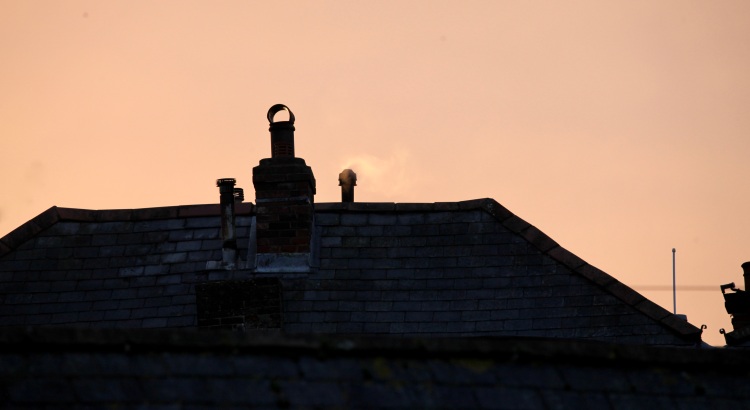 wisps of grey smoke drifted against the pink sky presaging a sunset that disappeared behind lowering clouds. 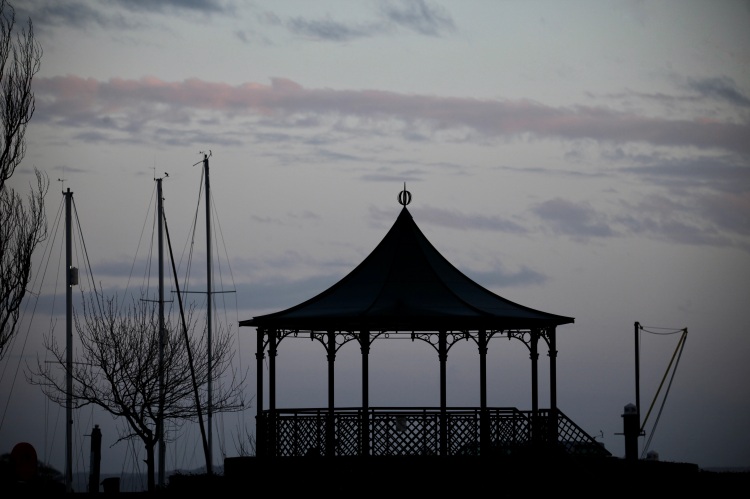 The bandstand was nicely silhouetted with its mast guard. 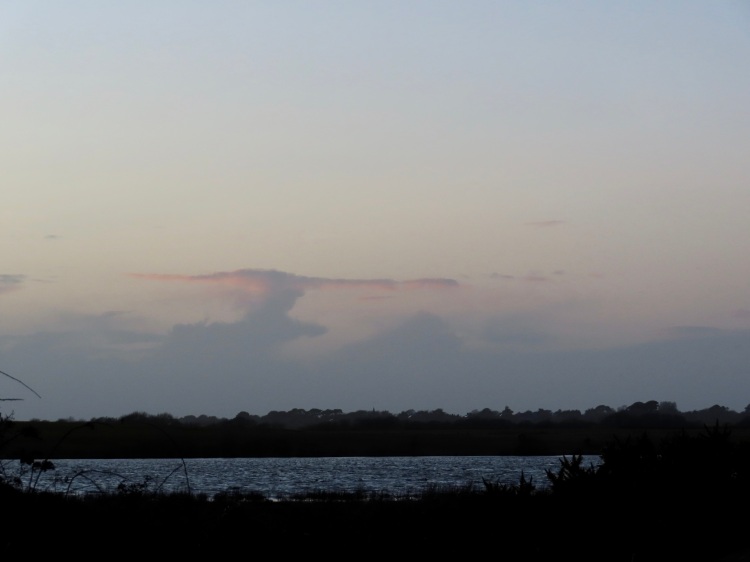 Jackie photographed clouds over the wetlands; 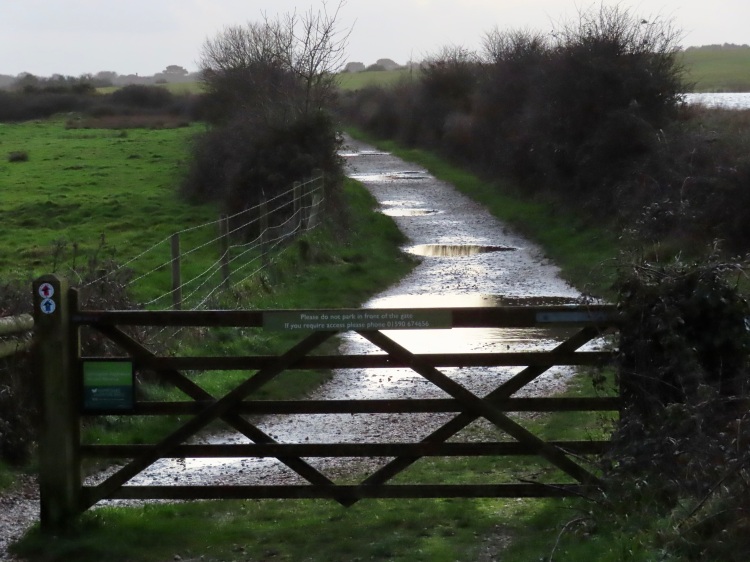 pools along a gravel footpath; 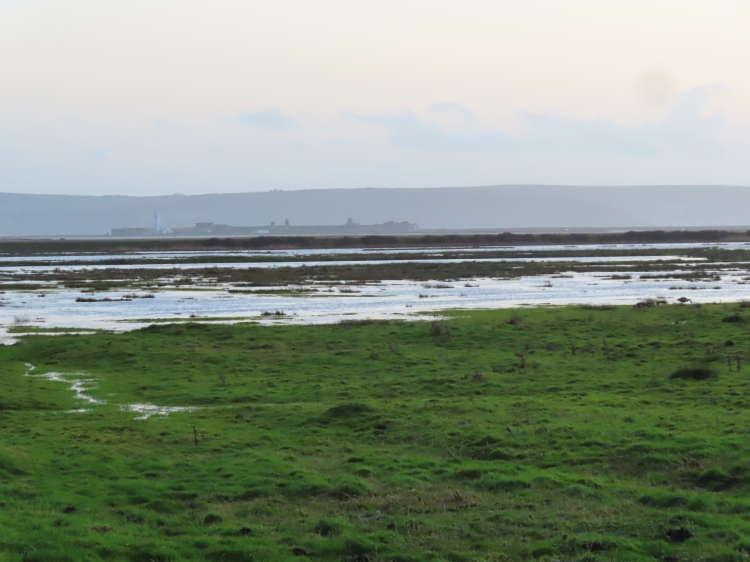 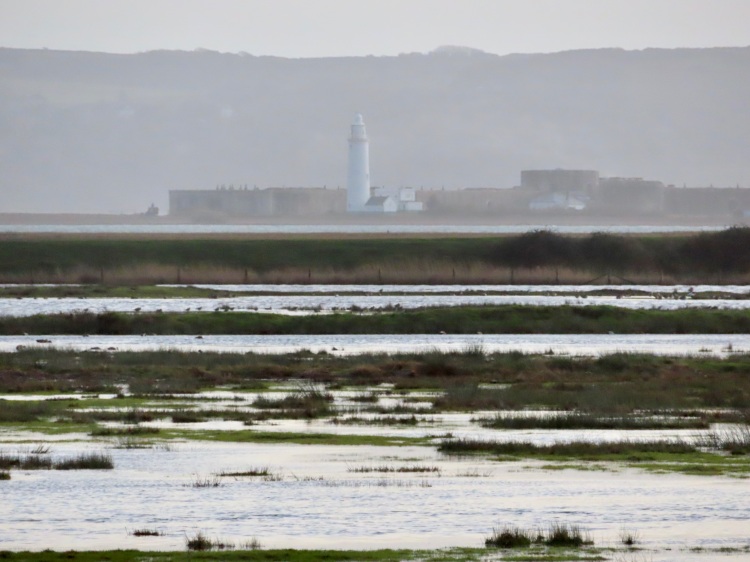 and distant Hurst Castle with its lighthouse. 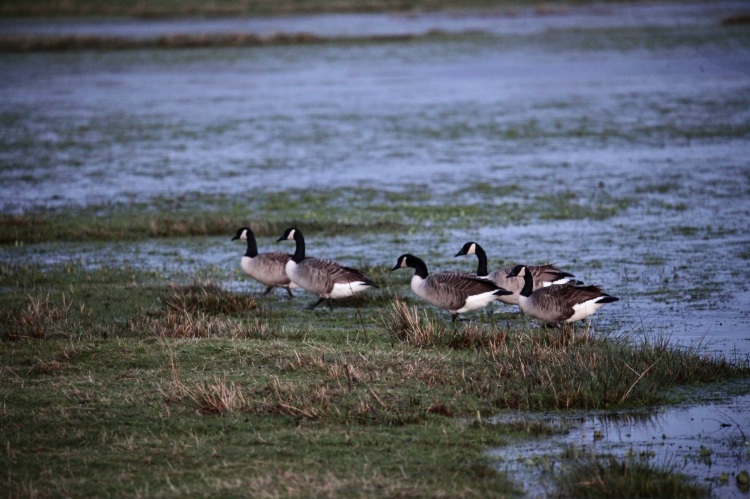 I focussed on a gaggle of Canada geese.

61 thoughts on “Planes Of Boats And Trains”