This morning I made four 5 x 7 prints for Ian from his and Becky’s wedding.

After lunch I made a start on the Christmas cards and Jackie and I drove to New Milton for some Christmas shopping, and continued on into the forest.

The day was dull and dry. 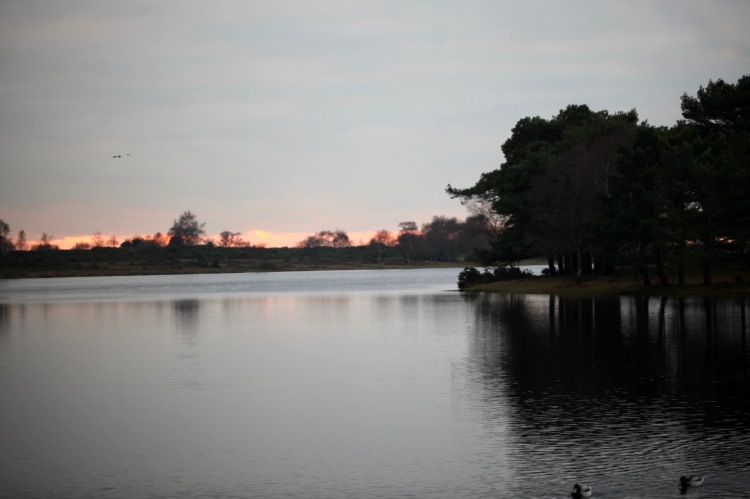 We arrived at a glassy Hatchet Pond when a pink strip above the tree line was a precursor of the impending weak sunset. 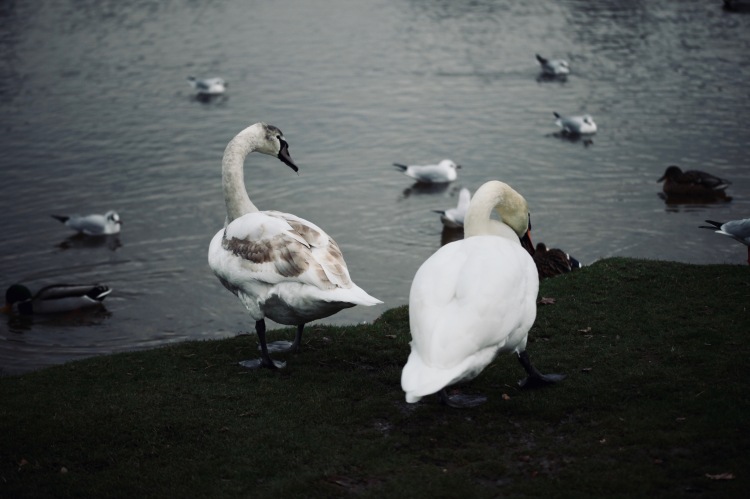 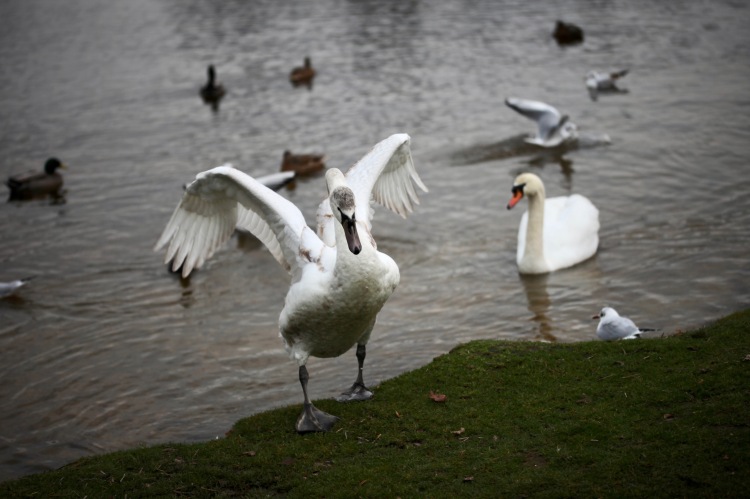 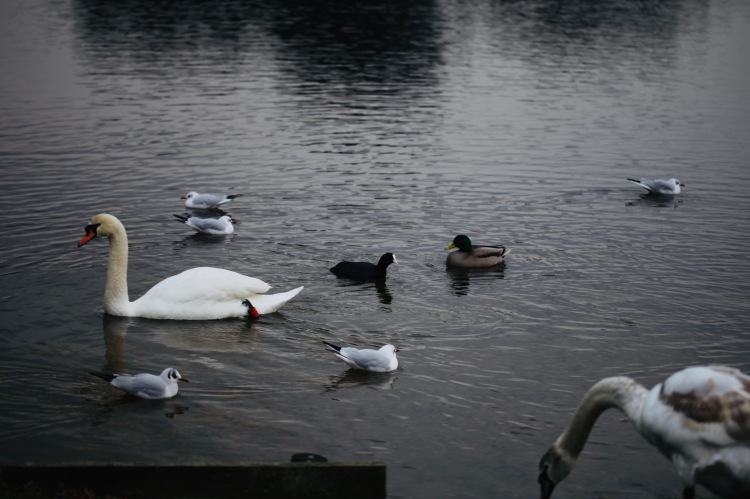 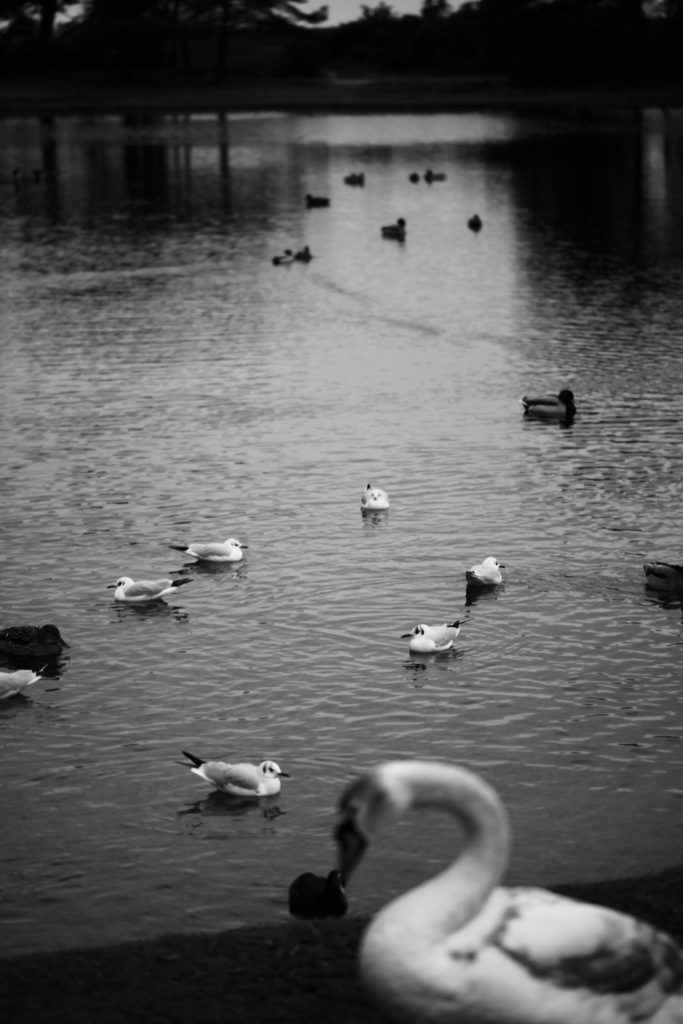 in sight of gulls, mallards, and moorhens. 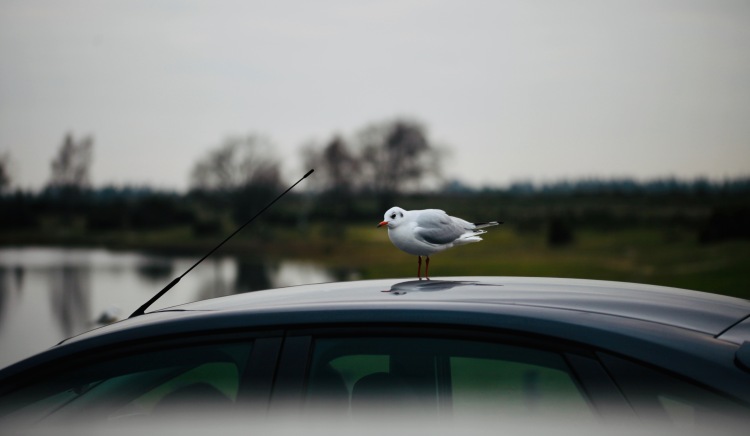 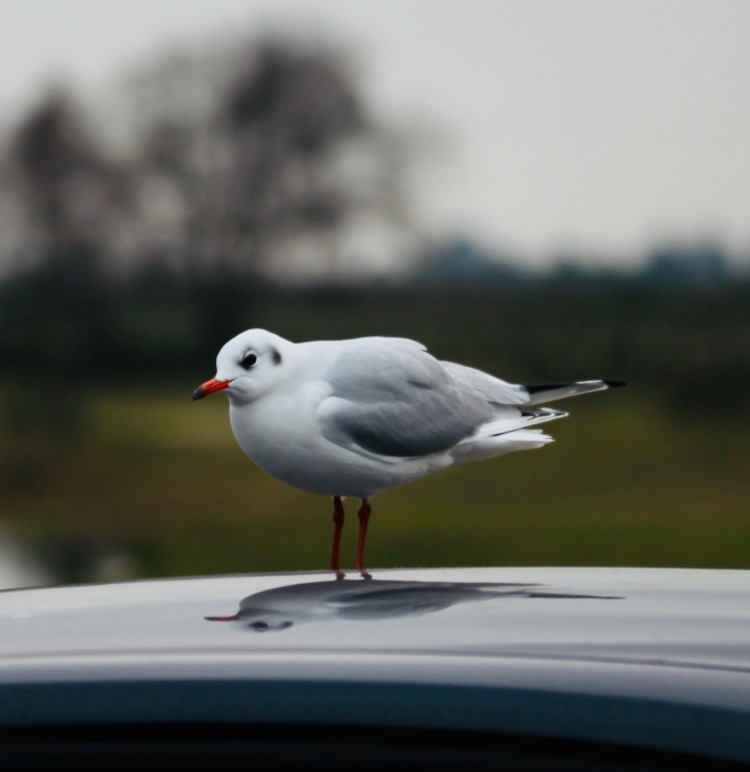 One vociferous gull seemed to be reflecting on this 1962 classic of The Drifters: 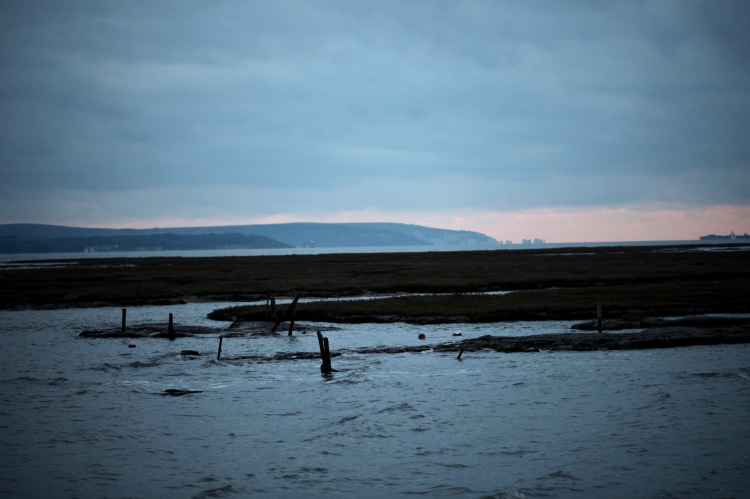 The tide was high at Tanners Lane where the Isle of Wight, The Needles, and the lighthouse were silhouetted against the pink precursor.

This evening we dined on Jackie’s flavoursome lamb jalfrezi with tasty savoury rice. The Culinary Queen drank Hoegaarden and I drank more of the Malbec.